Raju Srivastava's chief advisor informed that the comedian is almost brain dead and his heart is also facing problems. His family and the comedian's team are now praying for a miracle. 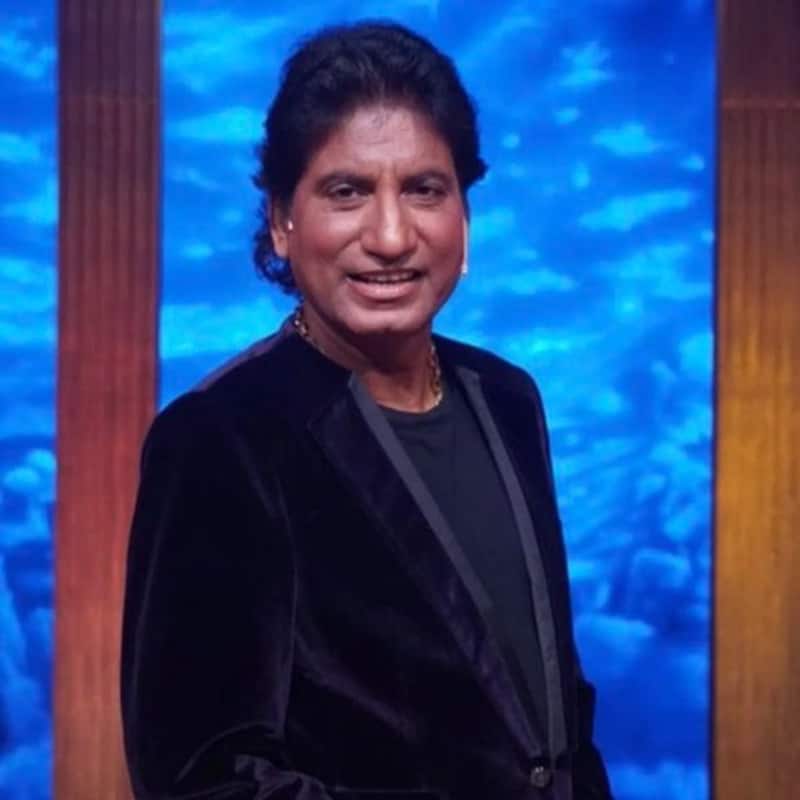 Raju Srivastava's health condition seems to have deteriorated on Wednesday night. His chief advisor Ajit Saxena informed the media that the doctors in AIIMS, New Delhi have said that the comedian is almost brain dead and his heart is also facing problems. His family and the comedian's team are now praying for a miracle. Also Read - TOP TV Newsmakers of the week: Raju Srivastava passes away, Bigg Boss 16 creates buzz; Kundali Bhagya, Ghum Hai Kisikey Pyaar Meiin not going off-air and more

On Thursday, Raju's advisor told Aaj Tak, "Today morning, doctors have informed that Raju’s brain is not working, almost in dead condition. Heart is also facing problems. We are all worried and everyone is praying. Even his family is unable to understand what’s happening.” Also Read - Amitabh Bachchan mourns Raju Srivastava's loss; recalls how the comedian had opened his eyes while in coma when his voice recording was played

On the other hand, Raju's manager Maqbool told News18 that the comedian's condition was criticial on Wednesday night after his brain nerves were found swollen and there was water in the brain roo. He said that doctors have controlled the situation and he is better now but cannot be given heavvy medicines because of his heart problems. He added that Raju is still on ventilator and hasn't gained consciousness. Also Read - Taapsee Pannu gets mobbed by paparazzi for her reaction on Raju Srivastava's demise; netizens slam them, 'Stop hounding her'

Last Wednesday, Raju suffered a heart attack while running on the trendmill in the gym. There were claims that he overexerted himself at the gym but his nephew Kushal Srivastava denied such claims. He requested the comedian's fans to not disturb the family and asked their well-wisher to refrain from sending messages to the family.

He also asked everyone to stop spreading rumours about Srivastava's condition. He said, "There are also rumours that he exercised a bit too much on the day when he suffered a heart attack which is baseless. He would always run on the treadmill, he never indulged in lifting heavy weights. He was doing his daily exercise."