Raju Srivastava is NOT brain dead; comedian's manager angrily REACTS to the rumours

Raju Srivastava is NOT brain dead, doctors are still treating him, says the comedian's manager as he rubbishes the rumours. 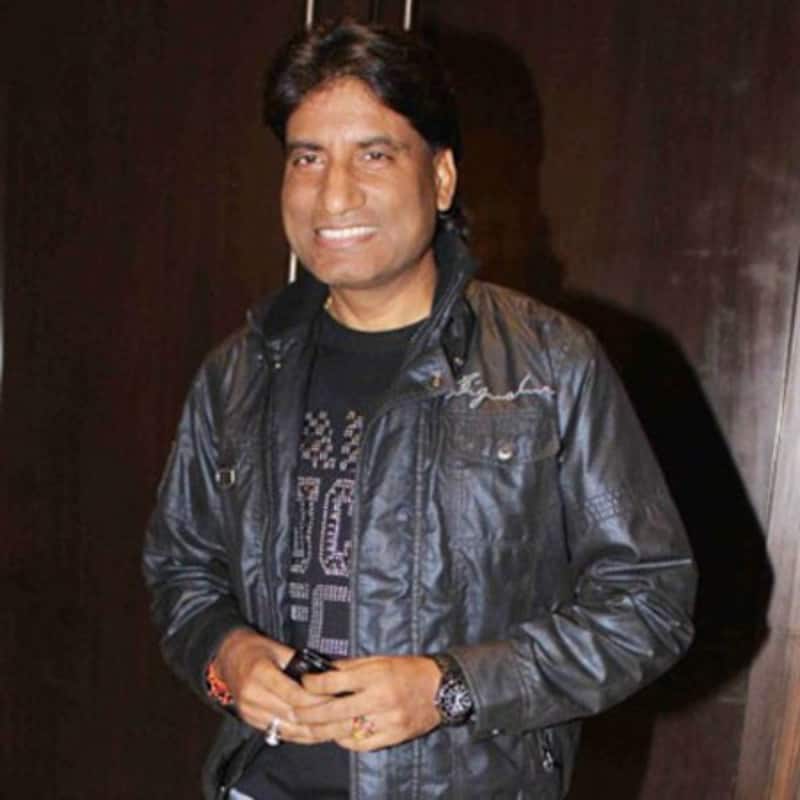 There have been sad news coming from AIIMS hospital ever since ace comedian Raju Srivastava has been admitted. Popular comedian Sunil Pal claimed in his video that how the actor is brain dead and is not responding to any medication. And now, Raju Srivastava's manager has come out and reacted angrily to these reports and called them to baseless. In his latest interview, Raju's manager Maqbool denied all the reports of the comedian is brain dead and said that the doctors are continuously working on a treatment for his betterment. He also urged people to be mindful and not speared wrong rumours against the actor as it mentally affects Raju's family. Reacting to the death rumours of Raju Srivastava, He told News 18," At 2 am on Wednesday, doctors informed us that he was critical, but it’s been 16 hours now, and doctors are working on his treatment".
Raju Srivastava is NOT brain dead, doctors are still treating him
Talking about the claims of the comedian is brain dead, his manager said, " There is nothing like this. He is unconscious. There was swelling in his brain nerves. With some medicines, he was unable to respond. Then some injections were given which caused swelling in some of his brain nerves. Doctors are treating him".
Meanwhile, six days ago Raju's family released an official statement that he is stable and one shouldn't spread rumours of his death. While Shekhar Suman who is also close to the actor in his latest tweet claimed that he too isn't hearing good things and many assumed that it was regarding Raju Srivastava's deteriorating health. Some reports also claimed that top neurologists from Kolkata have been summoned and seen he has reached Delhi for the comedian's treatment.

Raju Srivastava was admitted to the hospital on August 10 after the complaint of a heart attack while he was working out in the gym. And ever since then there are prayers for him to get well soon. While his while Shikha Srivastava also insisted Raju's fans to not believe in rumours and called him a fighter
Also Read - World Heart Day 2022: Celebs who lost their life to heart attack
Advertisement
Stay tuned to BollywoodLife for the latest scoops and updates from Bollywood, Hollywood, South, TV and Web-Series.
Click to join us on Facebook, Twitter, Youtube and Instagram.
Also follow us on Facebook Messenger for latest updates.
Advertisement