Raju Srivastava's health has been getting worsened, Sunil Pal says he is brain dead and Shekhar Suman requests fans to pray for the comedian as things are not good. 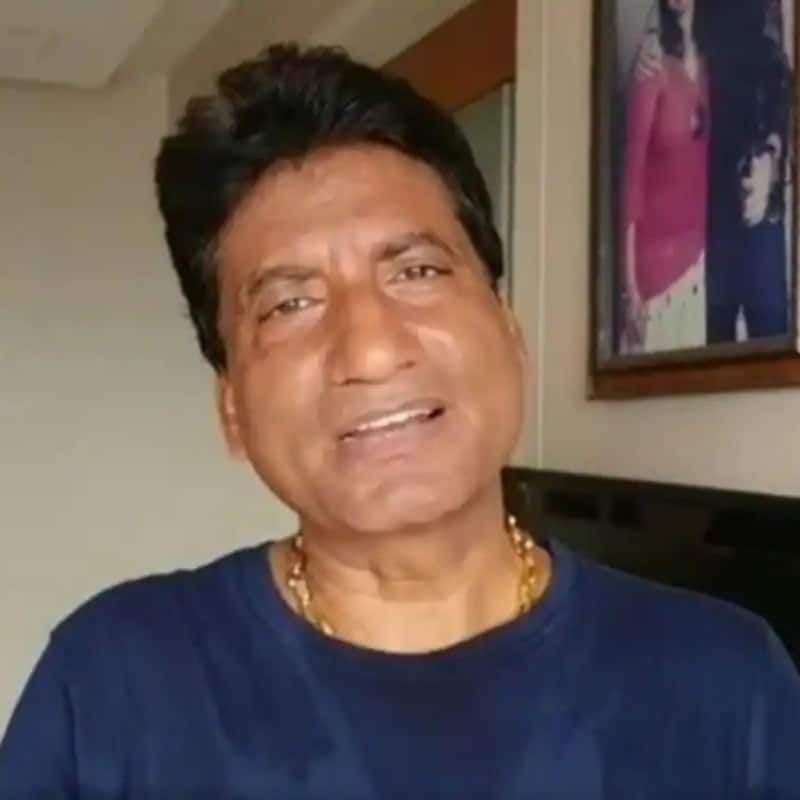 This is getting scary for Raju Srivastava fans as the ace comedian's health is getting worsened. As per reports, there is sad news coming from AIIMS hospital where Raju Srivastava has been admitted for more than a week now. The comedian's health has been getting worsened and he has been in critical condition since last night. The blood pressure of the actor has dropped since last evening. And now his fellow comedian and friend Sunil Pal confirms that Raju Srivastava's brain has stopped working and he's brain dead. Also Read - Salaar: Prabhas' LEAKED video from the sets creates a storm on the internet; fans can't keep calm [WATCH]

In an interaction with India Today, Sunil pal got extremely emotional and broke down while giving an update on Raju Srivastava's health. He informed that doctors have said his brain is not responding and he is almost in dead condition. The heart is facing problems and everyone is right now praying for him. Sunil Pal even claims that his family is unable to understand what's happening. Also Read - BTS: Kim Taehyung aka V and Shah Rukh Khan radiate same energy, desi ARMYs TaeRukh agenda will win you over [View Pics]

There have been reports of a top neurologist being called from Kolkata for Raju Srivastava, and one can only hope for things to get better. Shekar Suman, who is close to the comedian and has been sharing his health updates, also claims that he is not been hearing good things. We wonder what will happen next. Also Read - Hema Malini takes a dig at Kangana Ranaut when asked about Emergency actress' entry into politics; says 'Tomorrow, even Rakhi Sawant...'

Raju Srivastava was admitted to the hospital after he got cardiac arrest while working out in the gym. Shekhar Suman also shared an alarming tweet on the same that one shouldn't exert themselves in the gym and do the workout under supervision, "Given certain mishaps in the gym because of ppl either overdoing or not doing things correctly or without the guidance of a fitness trainer or an expert, the first thing ppl should do is 'exercise caution." Raju Srivastava is one of the most popular comedians and till date he is people's favourite. We hope the comedian gets better soon.