Rakhi Sawant is in a relationship with Adil Durrani. However are things good at their end? This is because Adil feels she is insecure. Read to know further. 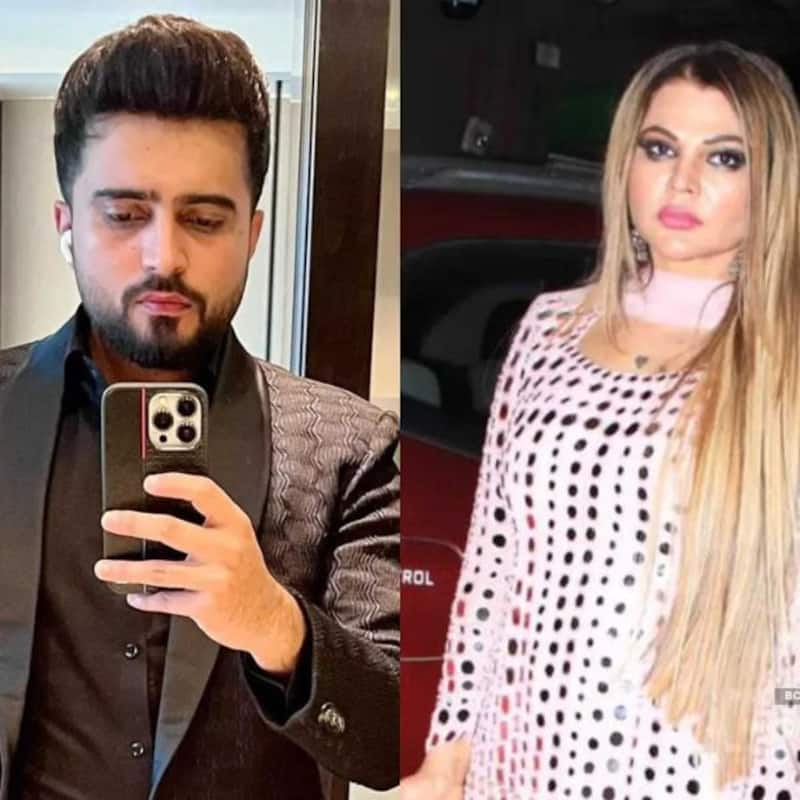 Rakhi Sawant is known to be the queen of controversies. She and her boyfriend Adil Durrani have been setting relationship goals ever since they announced that they are seeing one another. The pair is known to paint the town read with their cute photos and videos and always pose adorably in front of the paps, when in the city. The actress is very keen on getting married to Adil, but he has been postponing the same as the actress is insecure. Also Read - Hema Malini's jibe at Kangana Ranaut involving Rakhi Sawant heavily slammed by netizens, 'Wow so much for classism' [Read Tweets]

Yes, you read it correctly. During an interview with TellyChakkar, Adil revealed that Rakhi is insecure as she feels that he is in touch with her ex-girlfriend. As per TellyChakkar reports, he broke his silence about his wedding with the item queen. He said that till the time the actress is not sure about him, he cannot get married to her. He revealed that Rakhi keeps doubting him and thinks that he is in touch with his ex-girlfriend. Whenever he goes to Mysore to his home town, she sends people to keep a check on him. He also said that she is so insecure now then after marriage things would be ugly as families would be involved. That is the reason as to why he is postponing his marriage. He cannot marry her till the time she is not secure. Also Read - Hema Malini takes a dig at Kangana Ranaut when asked about Emergency actress' entry into politics; says 'Tomorrow, even Rakhi Sawant...'

It is interesting to note that it was on the sets of Bigg Boss 16 Rakhi expressed her wish to get married to Adil. She considers Salman Khan as her brother so she wants him to persuade Adil's parents of their shadi. For the unversed, Rakhi was seen with her ex-hubby Ritesh Singh in the last leg of Bigg Boss. They separated post coming out of the Bigg Boss house. Her new love interest is Adil, whose proposal she had rejected many times.