Veteran actress Dipika Chikhlia, who became household with her Sita in Ramanand Sagar's TV show Ramayan, recently shared her transformation video on social media. However, a few people were not so pleased with it. 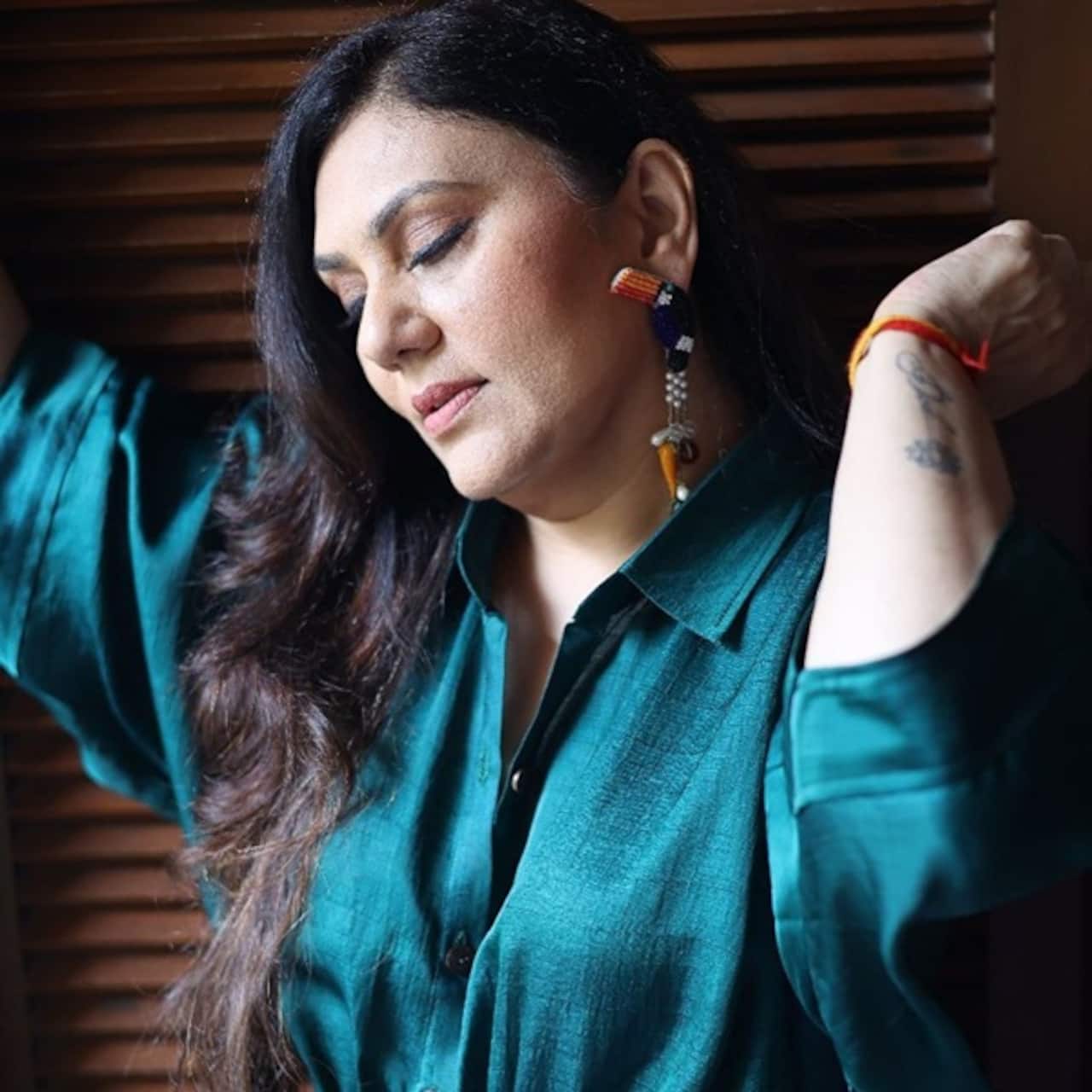 Veteran actress Dipika Chikhlia found a fame for the lifetime with her role of Sita in Ramanand Sagar's TV show Ramayan. She played her role so convincingly that people forever picturised her as goddess Sita. While Dipika continues to receive blessings from her fans, she also gets her share of trolling for being the onscreen Sita. Also Read - Jhalak Dikhhla Jaa 10: Sita aka Dipika Chikhlia touches Ram aka Arun Govil’s feet; calls herself his Daasi; netizens say, ‘Stop imitating gods’

Dipika is quite active on social media and keeps giving a glimpse of her personal life to her followers. She recently jumped into the trending bandwagon and shared a transformation video with her fans. In the video, she is seen wearing her heels in hands and tapping them on the ground before showing off her glamorous look. Also Read - Adipurush: Dipika Chikhlia, Mukesh Khanna disapprove of Prabhas' reimagined Ramayan – 'They should not look like Mughals'

Many people were in awe of Dipika's new transformation video and praised her for her stunning looks. However, a few people were not so pleased with her new avatar. They dropped a comment on her video which reads, "Aapko ye sab shoba nahi deta." Also Read - RIP Raju Srivastava: Dipika Chikhlia recalls how health conscious the comedian was, 'Main green tea piyunga, calories kum hai' [Exclusive]

Her fans jumped to her defense and asked the Instagram user about the reason why he felt that. To which, the user replied saying that they have always visualised her as Sita maiya. Fans didn't hesitate to give the user an earful. While there were many more people who addressed Dipika as Sita, they also appreciated her new look. 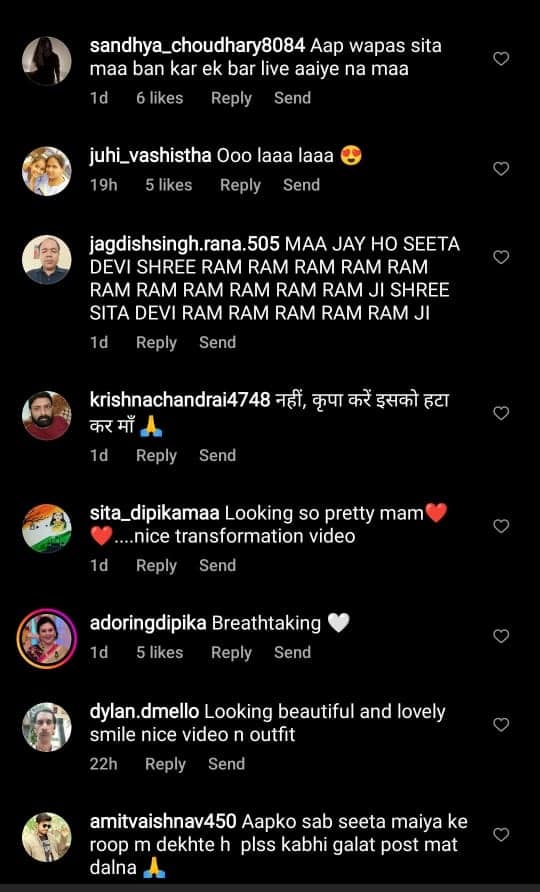 Meanwhile, Dipika was supposed to make her comeback to showbiz. She was roped in to play the role of Sarojini Naidu in a biopic of the freedom fighter, titled Sarojini. In 2020, she had also shared the first poster of her film which featured her side profile as Sarojini Naidu.

However, Dipika was later replaced by Saugandh actress Shanti Priya. It was reported that Dipika was shortlisted for the role since the movie was being made only in Hindi. The makers then went on to replace her with Shanti Priya after they decided to make the film in four languages, Hindi, Tamil, Kannada and Telugu.