Ratan Rajput opens up on suffering from depression after revealing her casting couch experience; says, 'I didn't feel like taking...' 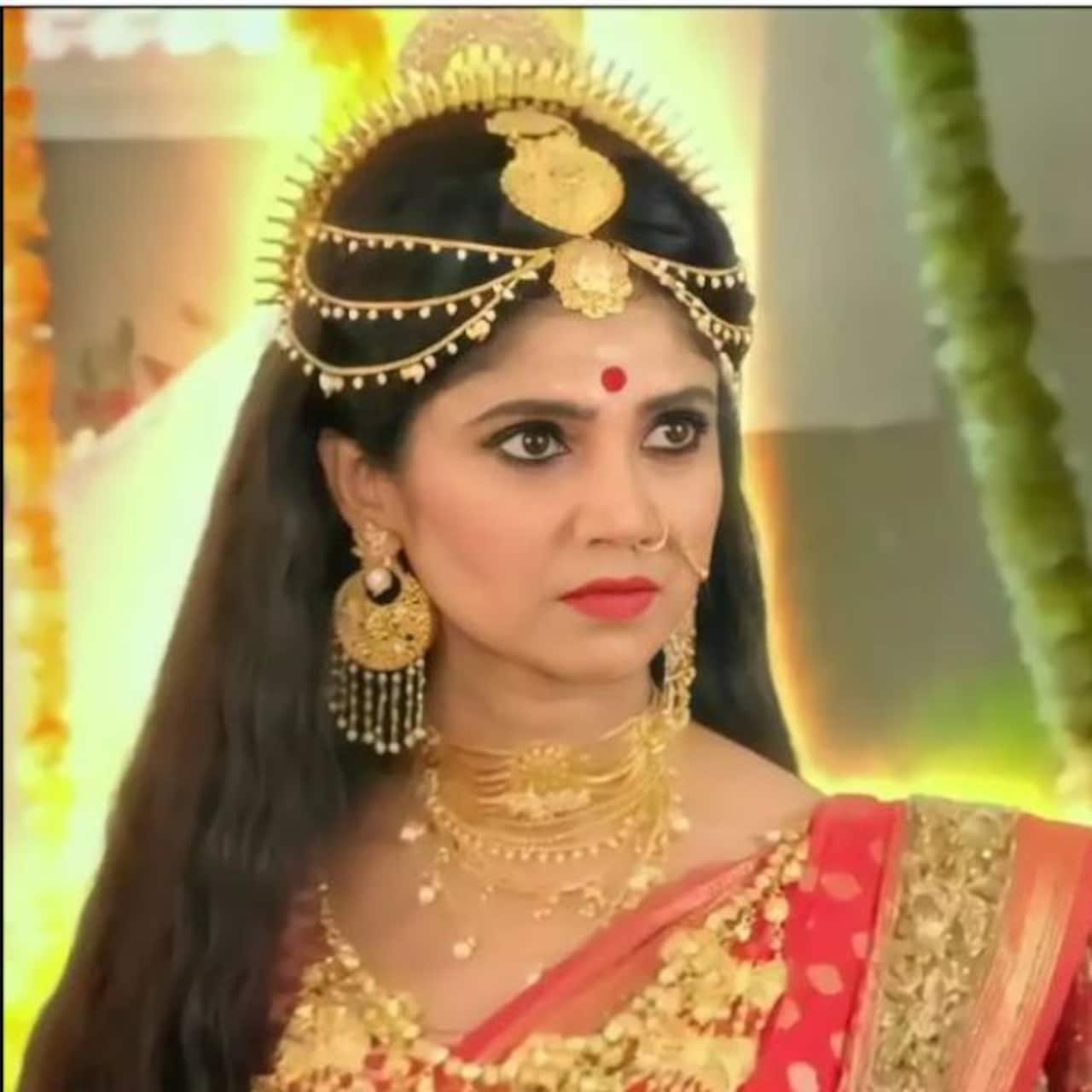 TV star Ratan Rajput was last seen in the show Santoshi Maa. She has been missing from the telly world post her dad passed away in 2018. The actress revealed how she had undergone depression and had decided to focus on her growth and well-being. After coming out of the casting couch ordeal, Ratan's dad expired due to which she fell into depression. During an interview, the actress revealed that post-Santoshi Maa she lost her dad and that gave her a terrible blow. She went into depression and did not feel like doing anything. Also Read - Ratan Rajput is back with Lakhon Mein Ek

The actress in an interview with Bombay Times revealed that she did not feel like taking medicines. Depression according to her does not only mean crying or having mood swings. She wanted to study psychology to understand the topic of depression apart from consulting psychologists about her condition. She also started travelling and exploring village life. She had left Mumbai for some time.

Talking about Ratan, she is famous for her hit show Agle Janam Mohe Bitiya Hi Kijo. She is also a regular vlogger and also has her own Youtube channel. She had once even spoken about her casting couch ordeal when she had started her career. When she was 14, a 60-65-year-old man insulted her and told her to look at her hair, skin and how she is decked up. He told her that her entire look needs to be changed and that a make-over needs to be done which will cost around 2 to 2.5 lakh rupees. The old man revealed that if he has to spend on her then she has to make him her godfather and be friends with him. When she told the person that he was her dad's age, he got pissed and said that if his daughter also would have become an actress he would have slept with her too. Ratan was shocked listening to this and left the place immediately.