Ratan Rajput reveals how casting couch experience left her traumatized for a month; says '60-year-old man said he would sleep...' 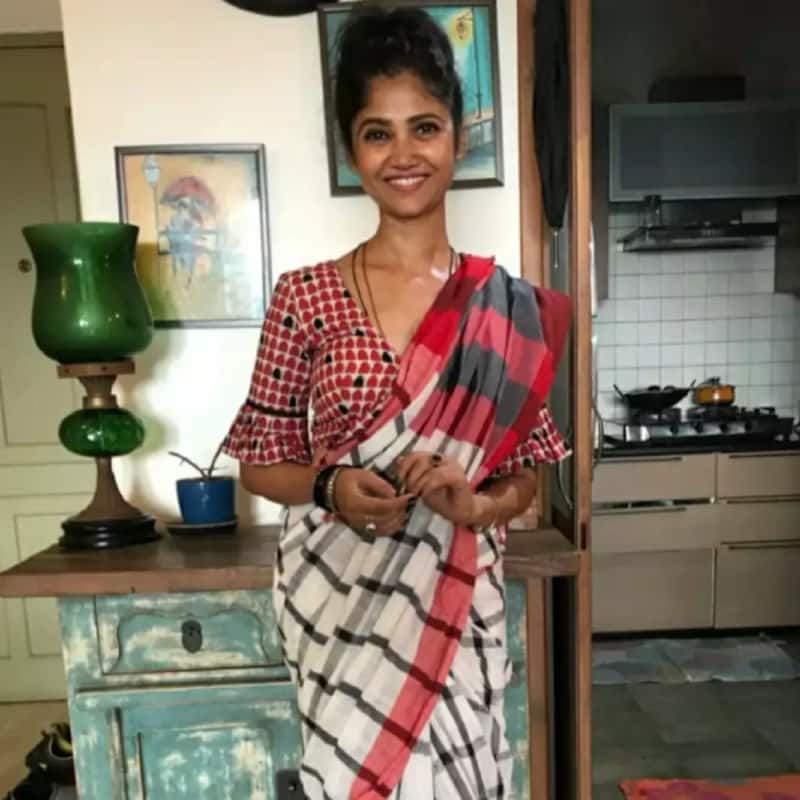 Ratan Rajput is best known as Laali from Agle Janam Mohe Bitiya Hi Kijo. The actress is now a regular vlogger on her YouTube channel. Ratan Raajputh has very good content on her channel where she takes us into the heartland of India, and also gives a glimpse of life in Mumbai. In her recent video, she spoke about how a bad casting couch experience left her discouraged for a month when she came to Mumbai for an acting career. She said she had moved to Mumbai 14 years back and met this 60 plus man who insulted her looks and style of dressing. He said that she needs to get a complete makeover, which could cost above Rs two lakh. The man told Ratan Rajput that he would not invest in her unless she took him as her 'godfather' and 'friend'. He said if she agreed he did think of spending. Also Read - Ratan Rajput opens up on suffering from depression after revealing her casting couch experience; says, 'I didn't feel like taking...'

Ratan Rajput says she was surprised to hear such stuff. She told him that he was old enough to be her father, and would could they be 'friends'. Ratan said she took him as a mentor and would follow his advice. It seems the man lost his cool, and said that he would not do anything for free. Ratan Rajput recalled the line which went, "If you want to enter the acting world then stop all this drama. Be a little smart." Also Read - Bade Achhe Lagte Hain 2 star Manraj Singh Sarma RECALLS his shocking casting couch experience, 'It shook the ground beneath me' [EXCLUSIVE]

What she reveals further is even more shocking. Ratan Rajput has said when she said he was old enough to be her dad, the man retorted saying that if his daughter was an actress, he did sleep with her too. Out of shock, she left the place. This kept Ratan Rajput away from Bollywood, and trying for film offers. Also Read - Ratan Rajput, Kaveri Priyam, Divyanka Tripathi, Mohit Malik and more TV stars share the horrors of casting couch

Ratan Rajput said that she got upset whenever she recalled that bad experience. She says if he comes across now, she did beat him up with a shoe for his disgusting comments on his daughter. Ratan Rajput signed off saying that no one would dare to talk to her now in such a distasteful manner.