Is Sidharth Shukla taken? The Broken But Beautiful 3 actor has the answer

Sidharth Shukla has topped the list of 'Most Desirable Man on Television' for the second time in a row beating Parth Samthaan, Asim Riaz and others. 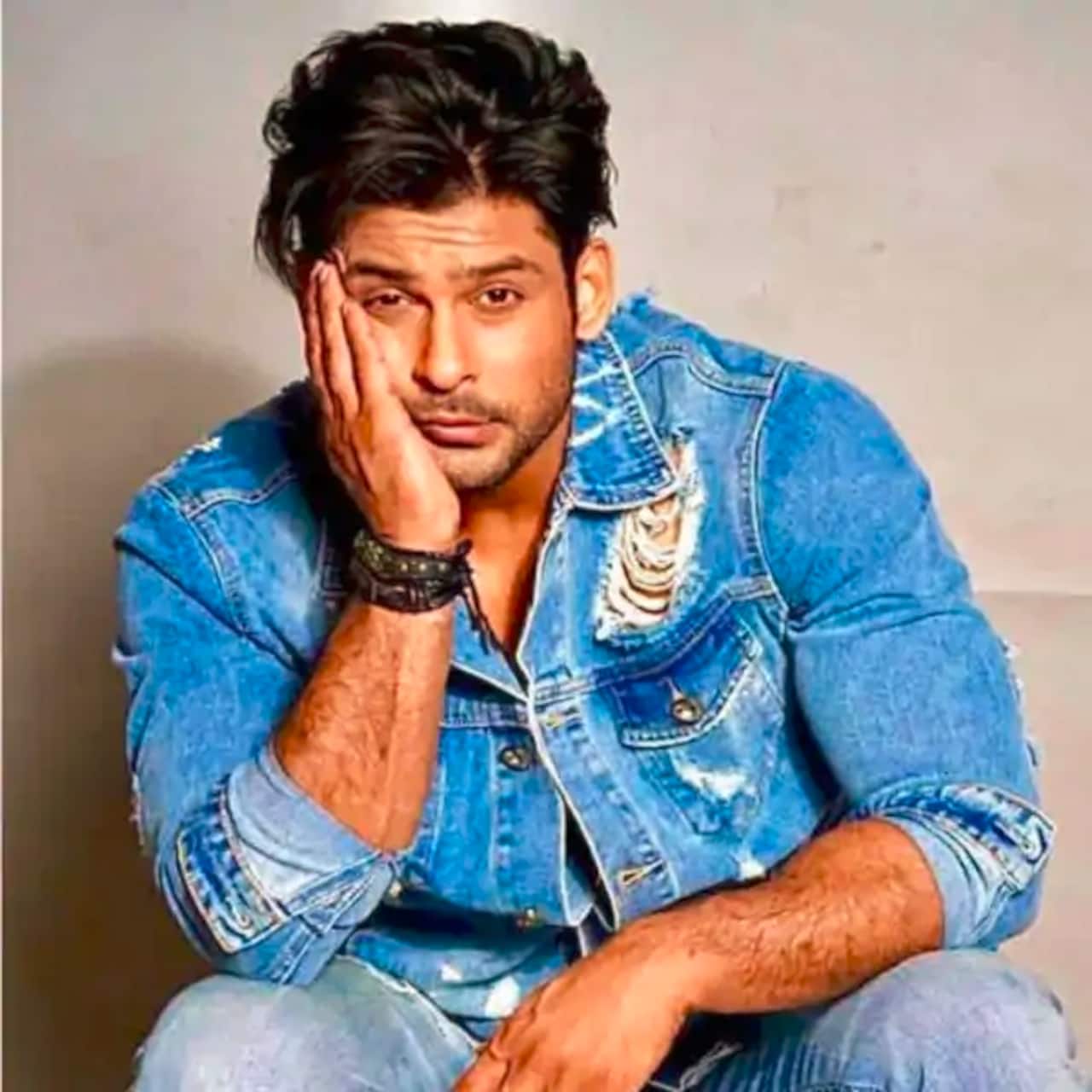 The handsome hunk of TV, Sidharth Shukla has topped the The Times Most Desirable Man on Television for the second time in a row. Well, it clearly looks that the fanbase of the Dil Se Dil Tak actor has gone to another level post bagging the trophy of Bigg Boss 13 winner. While the television star has the deadly combo of good looks, charismatic charm and acting skills, we are still wondering whether he is committed or single. Well, the actor has an answer for it, which is one of his typical signature replies. Also Read - Bigg Boss 16: Shiv Thakare says Priyanka Chahar Choudhary copies Sidharth Shukla; fans have a mixed reaction [VIEW TWEETS]

When asked whether, he is taken or single, the Broken But Beautiful 3 told E Times, "I would say, keep guessing (smiles!). I’m single if you want me to be and taken if you desire so!" The actor also revealed his learnings from the pandemic and added, "After doing Bigg Boss, I spent some time with my family and then worked across genres in music videos. I would say I have truly been blessed. As for the pandemic, it taught us about things that really matter and about our true needs when it comes to our lives. I think most of us learned how important it is to hold on, stay safe, and not take our lives for granted." Also Read - Yeh Rishta Kya Kehlata Hai beats Anupamaa in the Most-Liked shows list; Bigg Boss 16 seals place in top five [View Ormax List]

Sidharth Shukla recently made his OTT debut with Broken But Beautiful, which opened to rave reviews across the country. The fans praised the chemistry between him and Sonia Rathee in the web series. Talking about Sid, the actress told BollywoodLife, "Sidharth left me pleasantly surprised. He is a seasoned performer with his experience. While it took most of us some time to get into the character on some occasions, he is someone who can just snap in and out of it." Also Read - Rashami Desai shares super bold and sassy pictures; fans say, ‘Haye Garmi’