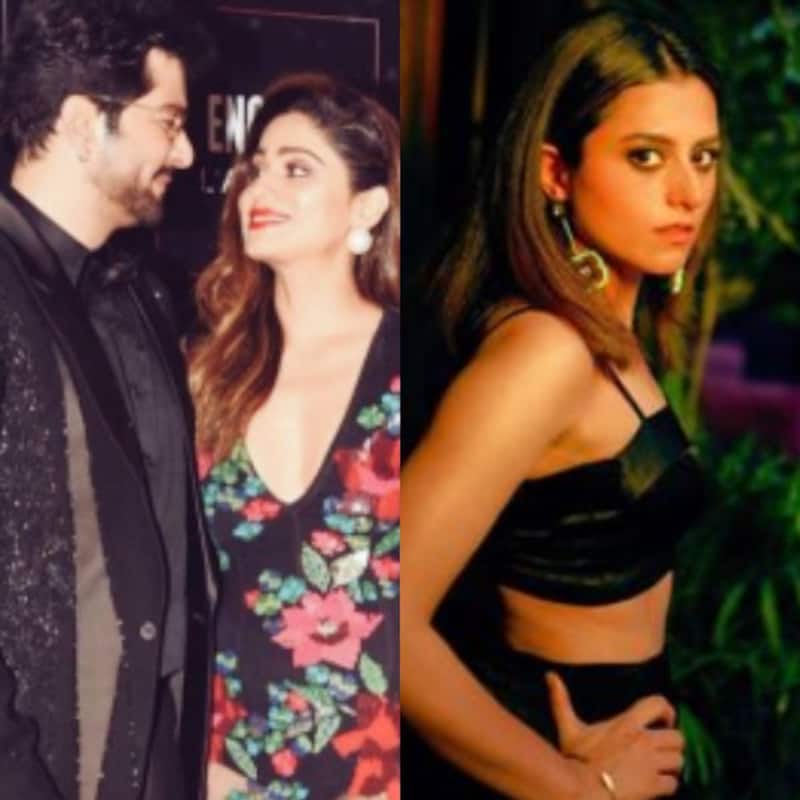 Sad but true, Shamita Shetty and Raqesh Bapat are no longer together. The two had become a couple during Bigg Boss OTT. Fans were in awe of their PDA after Shamita Shetty exited the Bigg Boss house. In fact, Raqesh Bapat was present for the birthday celebrations of Shamita Shetty and Shilpa Shetty. However, the two have called it quits. Rumours of them splitting had been doing the rounds but they stayed mum. Shamita Shetty in a note confirmed that they had indeed separated but continued being friends. Rajiv Adatia also confirmed the news, and said that everything was very amicable. After this, some hate was directed towards Ridhi Dogra, the ex-wife of Raqesh Bapat.

She took to social media to say that she was in no way involved in the personal decisions of the former couple. She said while she understood how much ShaRa fans adored them, she did not deserve any criticism.

It is a known fact that Raqesh Bapat and Ridhi Dogra are good friends till date. They had been married for almost a decade. The two separated as they had drifted apart as a couple. Raqesh Bapat also said that he felt very guilty about going ahead with his divorce. Fans of Shamita Shetty are not impressed with Ridhi Dogra's note. This is how people reacted on the above.

Appreciate whatever you have written, your concern, your right to answer the Shit going on unnecessarily. But "Coz of Raq" ...was it really necesary ? Has he liked any of your post publicly recently ? Has he tagged you even once in his photograph publicly recently?

It's high time they should stop it now. Yet all they're gonna do is still focus on trolling you more than focusing on their mental well being. And ik it's sometimes just not ignorable. And hopefully they should now realise how much negativity they're spreading.

Ohhhhh #RaqeshBapat tu tho like kerga na teri so called wife jo hain
You both were having fun together but can't post a pic cause of trolling. #ShamitaShetty #RaqeshBapat
And
Don't drag Shamita @RaQesh19

On the professional front, Ridhi Dogra will be seen on Asur 2 that will come on Voot Select. The actress got worldwide praise for her work on Married Woman, which came on Zee 5.