RIP Raju Srivastav: A lavish home, expensive cars and more; here's what the comedian has left behind for his family

Raju Srivastav dies at the age of 58, take a look at what the comedian has left behind for his family, from a lavish home to expense cars and more. 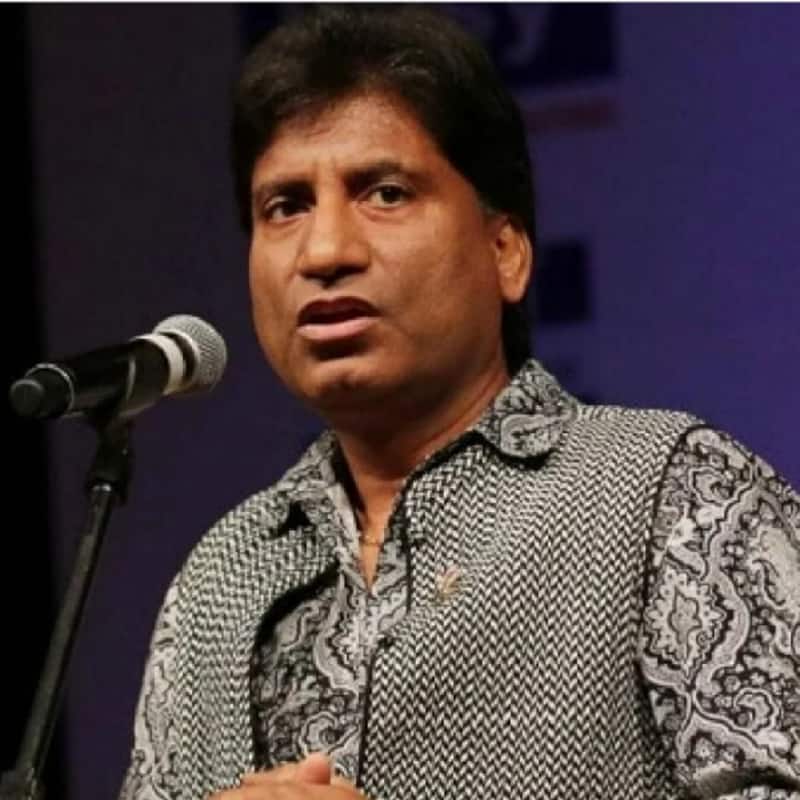 Raju Srivastav has left the world after fighting for more than 42 days as he was admitted to AIIMS hospital in Delhi after he had a heart attack while working out in the gym. Raju Srivastav's death left the world saddened in his family is in extreme grief. The pictures of Raju's wife Shikha Srivastava crying inconsolably left many teary-eyed. Raju was one of the most loved and respected comedians and his journey was every bit inspiring. Before making it big, Raju did all the jobs from driving an auto rickshaw to doing 30-second roles in films or TV serials. Later he became a rage and many comedians look up to him as an inspiration and even claim that he was the one who started the standup comedy trend in India. Raju Srivastav was a king of comedy for entertainment news fans Also Read - Raju Srivastava prayer meet to be held in Mumbai on Sept 25; wife Shikha to fly to the city [Read Deets]

Raju Srivastav's net worth was around 20 crores Also Read - Raju Srivastav funeral: Here's what the comedian had told his family about performing his last rites

As Raju Srivastav dies, he made his family financially extremely strong. The comedian owns a lavish house in Mumbai and the entire family resides there together was worth rupees 7 to 7.5 crore. The house is well equipped and technology-friendly and only a dream residence for all aspirational comedians. Apart from owning this lavish house in Mumbai, he also owns a bungalow in his home town that is worth around 1 to 2 crores. Raju Srivastav was also very fond of expensive cars and he owned an Audi car that is worth around 85 lakh, he also had a BMW car that cost 47 lakhs. Apart from these luxury cars he also had an Innova car for the regular use of the family members and in total, the comedian's net worth was around 20 crores. Also Read - Raju Srivastava Death: AIB's Rohan Joshi receives heavy backlash over rant against late comedian; Sikander Kher says, 'he lacks a huge dose of humanity'

Raju Srivastav's last right took place in Delhi and the entire family members were present to pay their last respect to the comedian, director Madhur Bhandarkar, comedian Ehsaan Qureshi and many more.