Sushant Singh Rajput's Kis Des Mein Hai Meraa Dil costars Additi Gupta and Meher Vij mourned the actor's demise. Sushant reportedly hung himself in his apartment in Mumbai. The reason for his suicide is yet unknown and the cops are still investigating the same.

Bollywood and television actor Sushant Singh Rajput left for heavenly abode today. The actor reportedly hung himself and was found by his servant who called the police. The actor's suicide had come as a shock for everyone in the Bollywood and television industry. People including us are in denial that Sushant Singh Rajput, the guy with a charming smile and never give up attitude in life could take his own life. Also Read - Madalsa Sharma CONFIRMS she's joining the cast of Anupamaa, but not as Additi Gupta's replacement

A couple of hours ago, Additi Gupta, who played Heer Maan in Kis Des Mein Hai Meraa Dil in which Sushant played the role of her brother-in-law, Preet Juneja took to her Instagram handle and posted a black and white image and wrote, "It hurts," with a broken heart emoticon. Have a look at Additi's post here: Also Read - Mithun Chakraborty’s daughter-in-law Madalsa Sharma might replace Additi Gupta in Rajan Shahi's Anupama? 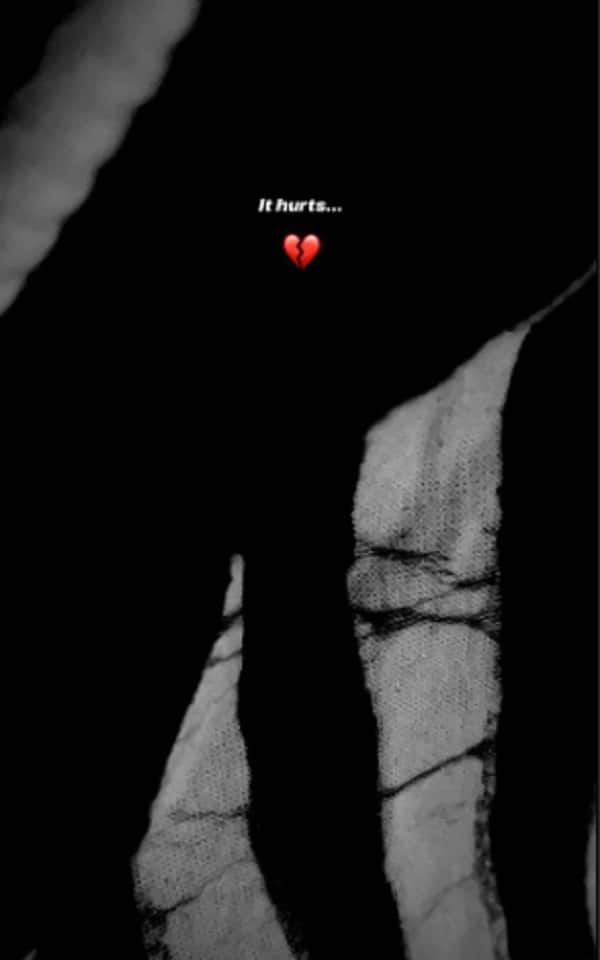 His costar who played his love interest in the show, Meher Vij also mourned his demise. "We lost a very talented and a very hard-working guy my heart cries out loud for his family and fans and the people who have loved him. I will cherish every moment I have worked with him. May his soul rest in peace," (sic). "RIP my friend #sushantsinghrajput ??," she captioned her post. Have a look at her post here: Also Read - Yeh Rishta Kya Kehlata Hai, Kumkum Bhagya, Additi Gupta — here are the TV newsmakers of the week

Harshad Chopda who played his elder brother in the show recalled his fondest memories with the actor while talking to BollywoodLife. "This Holi sequence, we were shooting next day of Holi, he came fully coloured and we were all laughing, we were all like, 'Ab karwaa lo shoot.' (now, make me shoot) Whenever dance sequenced would come, he used to be so excited. So, there are so many memories. I played his elder brother, but I don't really want to speak too much on his death because I've not really kept in touch."

We hope he is at peace now.