Rithvik Dhanjani is back as a host with DateBaazi on a shopping app; the actor talks about what to keep in mind when you explore the world of online dating 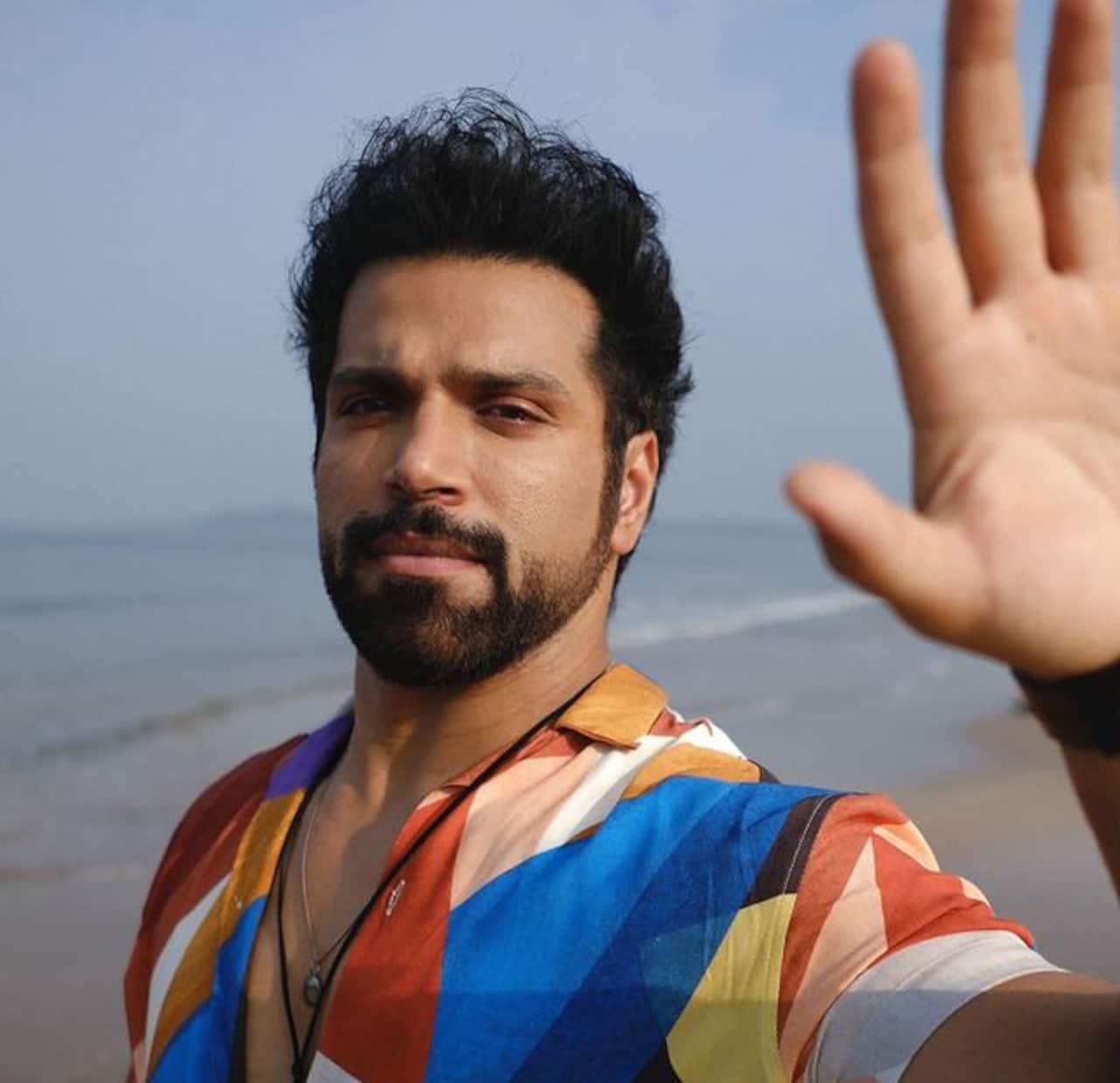 ​Rithvik Dhanjani is making a comeback as host with DateBaazi on Amazon Mini TV. On the show, parents select dates for their children. It is a one of a kind concept. Rithvik Dhanjani said, "The makers came to me and asked if I did be interested. It was completely in my zone. The idea was so novel and bizarre that I knew I could not miss this chance." In real life, would Rithvik Dhanjani be open to his parents finding a date for him. "No, no...my parents have never found someone for me. I do not think I would be able to sit in front of parents and do something like these people are doing on the show (laughs)." He later added that if his parents went on a show like this he would end up being married by the end of the episode.
Rithvik Dhanjani says the show is not to find matrimonial alliances. It is just to find suitable dates. When we asked the handsome actor on how to stay safe in the world of online dating, this is what he said. As we know, the Shraddha Walker case is being discussed all over. While he refrained from commenting on it, the actor had a very prudent stance on safety and dating. He told us, "Your safety is a priority in life. Please make sure you are not being cat-fished. There are people who are not what they claim to be. This is happened on our show too. Before you invest emotionally or take things ahead, make sure that people actually exists. In the mean time, find out as much as you can about them and their surroundings."
The actor and host says real time interactions are a must. "You need to meet people in real time and in the real world. Try to understand their energies and make the right choice. Do not judge people by their social media profiles. Everyone needs to be discerning," he signed off.