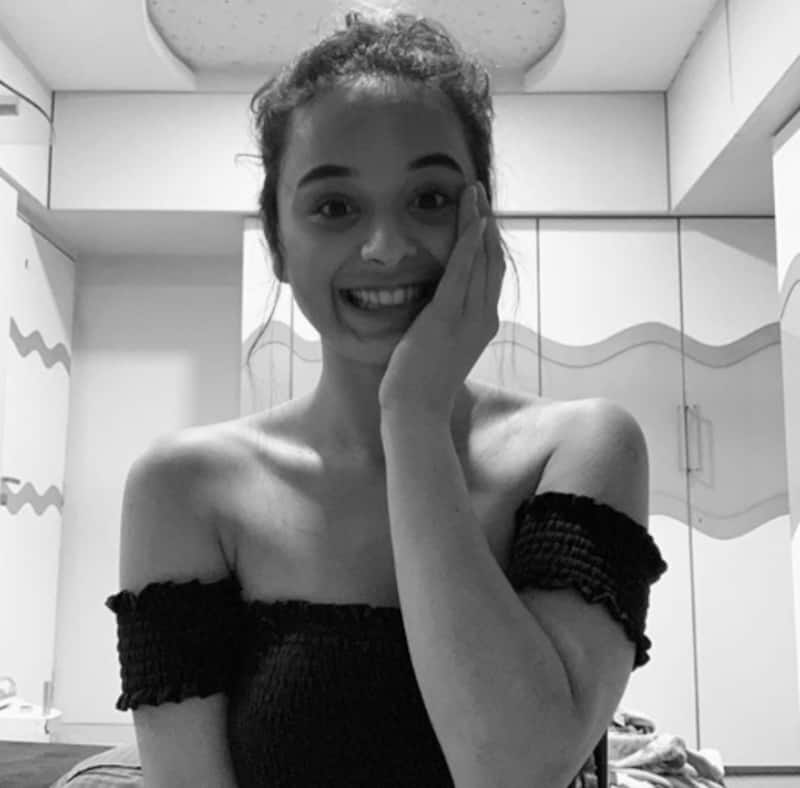 MTV's Roadies is known to be one of the toughest reality shows out there. But it launches careers for many aspirants. Roadies 18 is being shot in South Africa, and the show is a lot harder than previous seasons. Contestant Simi Talsania did something that is quite unthinkable on the show just to gain some Roadiums. The digital coins known as Roadiums hold a lot of importance as it helps to survive and stay ahead on the adventure reality show. The latest task involved elephant dung where they had to carry it with bare hands and squeeze it to extract water/juice. Also Read - Shah Rukh Khan STEALS the thunder with his cameo in R Madhavan's Rocketry: The Nambi Effect claim fans

While contestants Tanish and Kevin Almasifar are on a break due to medical issues, their partners Soundous and Aarushi have been paired up together. Both the girls were evicted in the first round. There was a quiz round that was won by Ashish Bhatia and Sakshi Sharma. Sonu Sood made a special announcement that someone who drinks elephant poop water shot will earn some extra Roadiums. The girls Simi Talsania, Aarushi Dutta, Yukti Arora, Soundous Moufakir and Sakshi are in the race for the same. Also Read - Sushant Singh Rajput to Harsh Varrdhan Kapoor; Rhea Chakraborty was linked up with these actors [Watch]

It is Simi who gets a chance and drinks the poop water shot. Her action leaves everyone shell-shocked. But she wins extra 500 Roadiums. Sonu Sood is full of praise for the young lady. Later, when everyone asks her how it tastes, she said it was "Disgusting". Also Read - Sanjeeda Shaikh not letting daughter meet Aamir Ali since 9 months now? The actress breaks her silence

Sonu Sood earlier said in a statement, "MTV Roadies has redefined the meaning of adventure for viewers across the country, with high-octane tasks through every edition. The journey emphasises the importance of mental and emotional endurance along with physical strength, which is what drew me towards hosting the show."