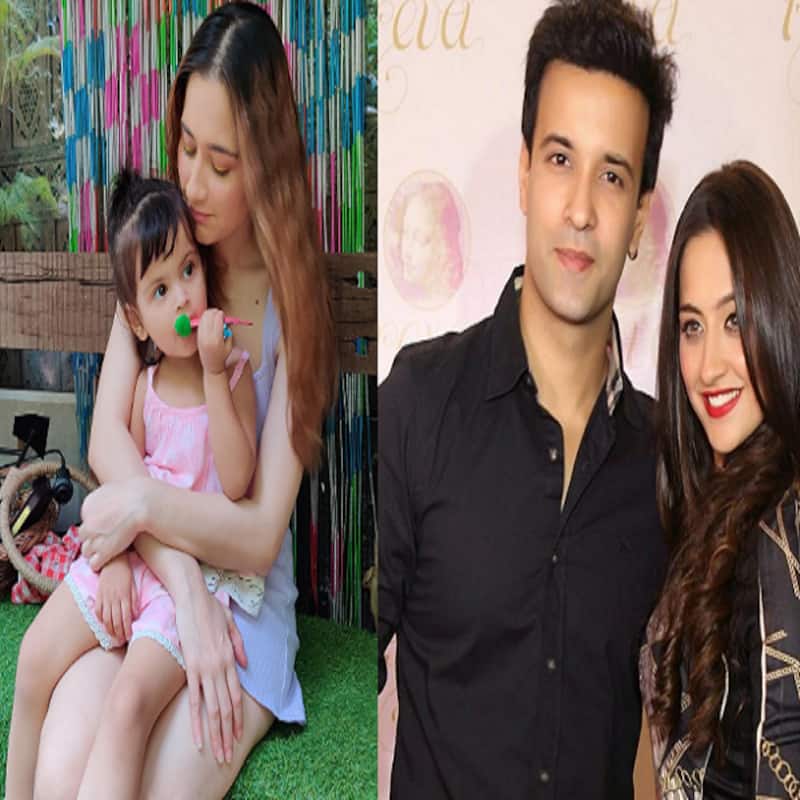 Sanjeeda Shaikh has been separated from Aamir Ali this year in January. The couple mutually parted ways and it was reported that they will be co-parenting their three-year-old daughter Arya. However, as per the latest reports in Hindustan Times, Sanjeeda has stopped co-parenting and is not letting Aamir meet their three-year-old daughter Arya. The report also states that Aamir Ali is not even forcing mum to Sanjeeda to let him meet Arya as he doesn't want to ignite the fight more.
Sanjeeda Shaikh opened up about not letting ex-husband Aamir Ali meet their three-year-old daughter Arya
The source close to the publication says, "Sanjeeda is not letting Aamir meet their daughter. It’s been almost nine months since he met her. Also, he seems to have given up pursuing it as well. He doesn’t wish to fight on this anymore". While the publication got in touch with the actress to know the truth behind the reports if she not letting Arya meet Ali and he too has given up and stopped pursuing her for the same.
Sanjeeda said, "I think people are more interested to know what’s happening in my professional life than my personal life. So let’s keep your personal life private only. As for the rumours, I’d just say, as a single parent, I’m doing everything to give my daughter the best of the best. To bring her up in a positive environment is my utmost priority, and I chose that."
Sanjeeda and Aamir were the most loving couple and their separation broke millions of hearts. The couple were married for 9 years before they call it quits. Sanjeeda who is right now causing on her work, had opened up on her separation with Aamir and had said, " I would not want to comment on this. I am just focusing on making my child feel proud of my work and that will happen soon". Sanjeeda was one of the popular actresses on television.
Also Read - Duranga: Drashti Dhami reveals why she did not watch the original Flower Of Evil [Exclusive]
Advertisement