These dreamy pics of Kajol and Ankit are pure love

Sasural Simar Ka actress Kajol Srivastava got engaged to Ankit Khare over the weekend. Dressed in a pale blue lehenga choli and diamond jewellery, she looked like a million bucks. The venue was also beautifully done up with flowers and lights. The would-be groom wore a dark blue suit with a pocket square. From a romantic waltz to posing for romantic pics, they did it all. The actress said that she was unsure about tying the knot so soon but her fiance's confidence motivated her. She said in a statement, "I am feeling really happy. I was not really sure about marriage initially because I wanted to get married after like five years as I was not prepared for it. But Ankit's confidence and his efforts made me realise that we can take this ahead. Otherwise, I was sure that I won't get married before 30 years and I think I have taken the right decision." Kajol clarifies that she will be pursuing her career as diligently as she did it before. 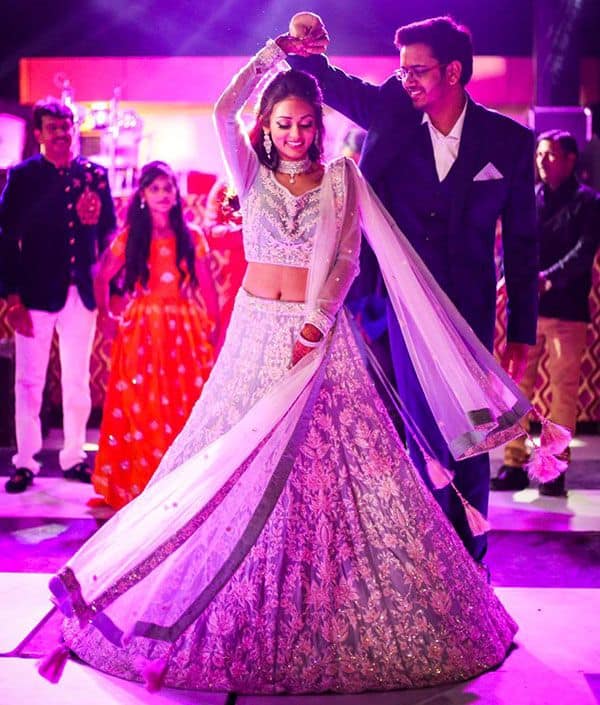 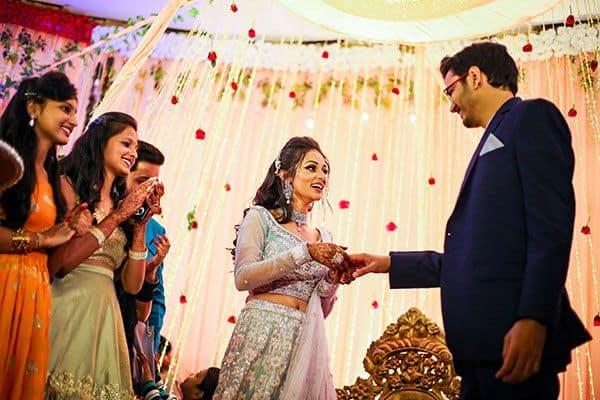 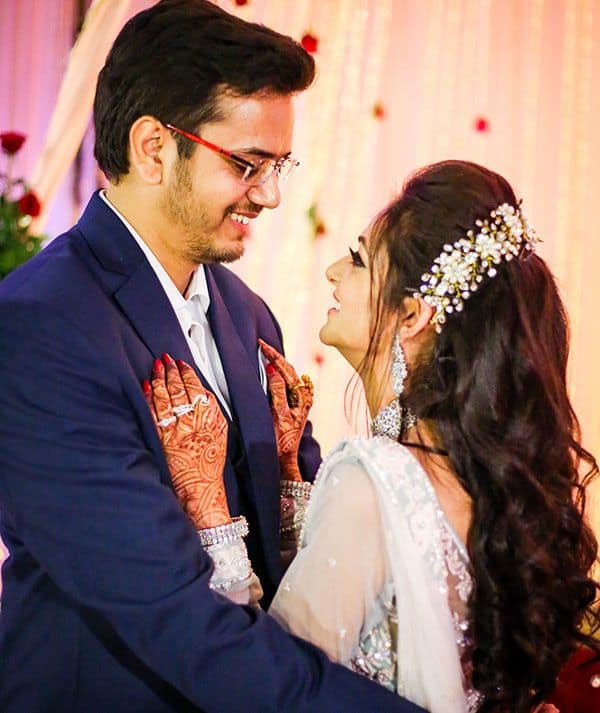 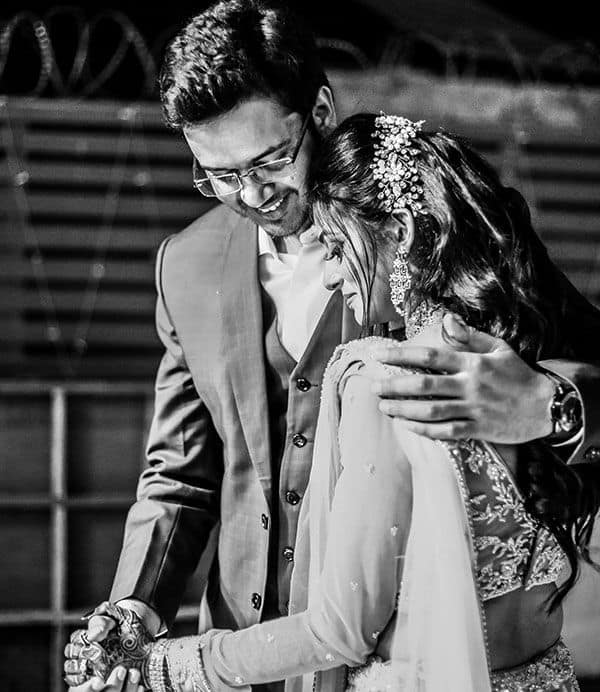 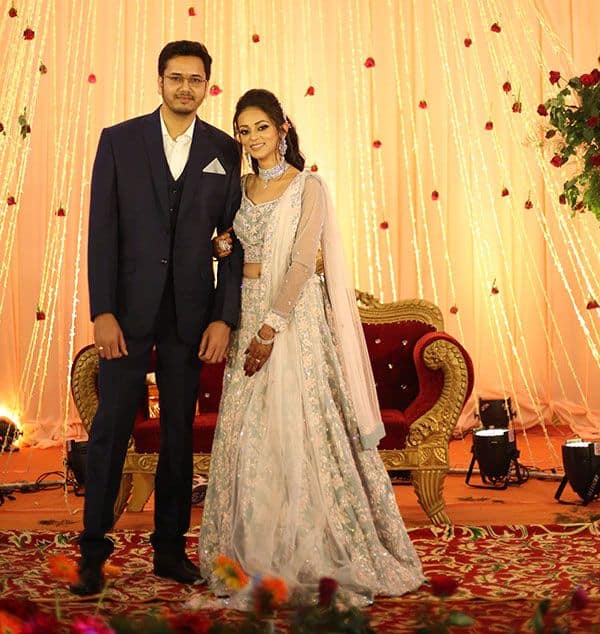 The couple have made their relationship work despite the time differences. She further said, "I really feel it’s a personal choice, in my case I love acting and I just can't quit because I know how I have built my career. But people have their perceptions. I know some people who think that after getting engaged an actress won't get a big role even if she's very young. I am sure if I will keep giving auditions and keep doing serials, people will get it that I am not quitting the industry. But, yes people normally think this. I think that male actors don't leave then why should female actors quit the industry after getting married? Nowadays we talk about equality so in my relationship status we both follow this. We give importance to our careers equally." Stay tuned to BL for more scoop and updates!