In a video, Saumya Tandon talked about her late Bhabiji Ghar Par Hain costar Deepesh Bhan and how he always dreamed of building his own home. She requested his fans to donate sum to help his wife and family repay the home loan. 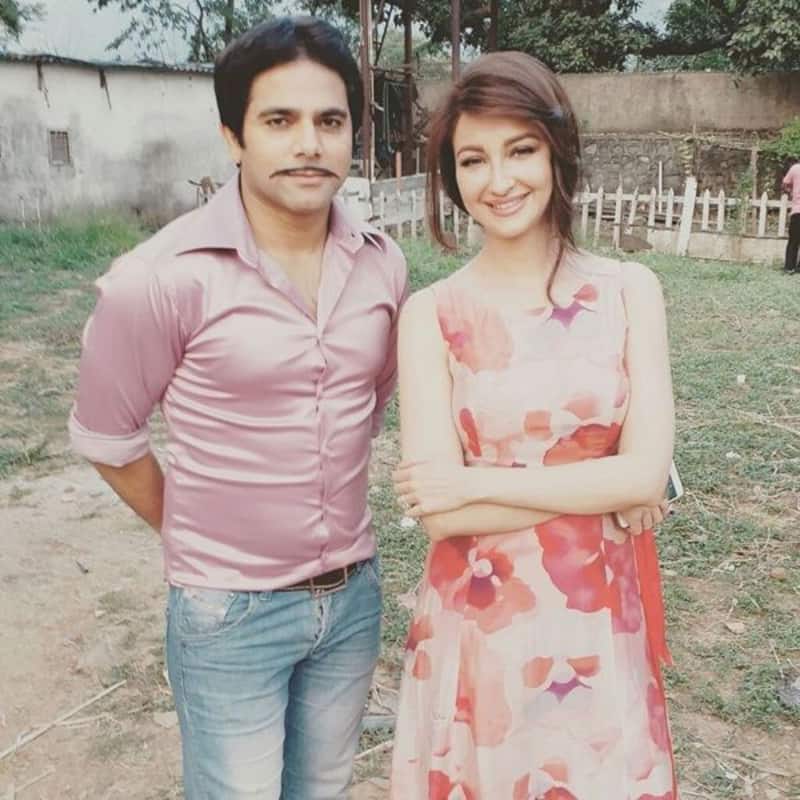 Last month, Bhabiji Ghar Par Hain actor Deepesh Bhan, who became household with his role of Malkhan, passed away at the age of 41 due to brain haemorrhage. His sudden demise had left his costars and fans saddened. Now, Saumya Tandon, who played Anita Mishra in the sitcom, has raised funds to help fulfill her late costar's dream. Also Read - Bhabhi Ji Ghar Par Hain actor Deepesh Bhan's wife thanks Saumya Tandon for her fundraiser; reveals her late husband's loan of Rs 50 lakh is repaid

In a video, Saumya talked about Deepesh and how he always dreamed of building his own home. She mentioned that Deepesh had taken a loan to fulfill his dream and now that he is gone, she requested his fans to donate any kind of amount which will help his wife and family repay the home loan. Also Read - Shraddha Arya, Ankita Lokhande, Mouni Roy and more TV actresses who married non-actors

After working out in the gym, Deepesh had collapsed while playing cricket on Saturday (July 13) morning and was declared dead on arrival by hospital authorities. His costar Aasif Sheikh had earlier shared that Deepesh went to the gym at around seven in the morning and stopped to play cricket in his building's compound at Dahisar. He bowled an over, got down to get the ball, got up, swayed for a while and fell down. He never got up. Also Read - Trending TV News Today: Kashmera Shah exposes Karan Mehra-Nisha Rawal's marital crisis, Imlie actor Fahmaan Khan debunks dating rumours with Sumbul Touqeer and more

Aasif mentioned that there was blood coming out of his eyes indicating that it was a clear sign of brain haemorrhage, which doctors too agreed with. Aasif deduced that Deepesh may not have eaten anything in the morning and then while playing cricket, he ran and the blood pressure rose. He suggested that one should slow down a little bit and not exert oneself too much after the age of 40.