Surbhi Tiwari has filed a complaint against her husband Praveen Kumar Sinha, her mother-in-law and his sister-in-law for domestic violence and intimidation. She had tied the knot with Praveen in 2019 and now they are heading for a divorce. 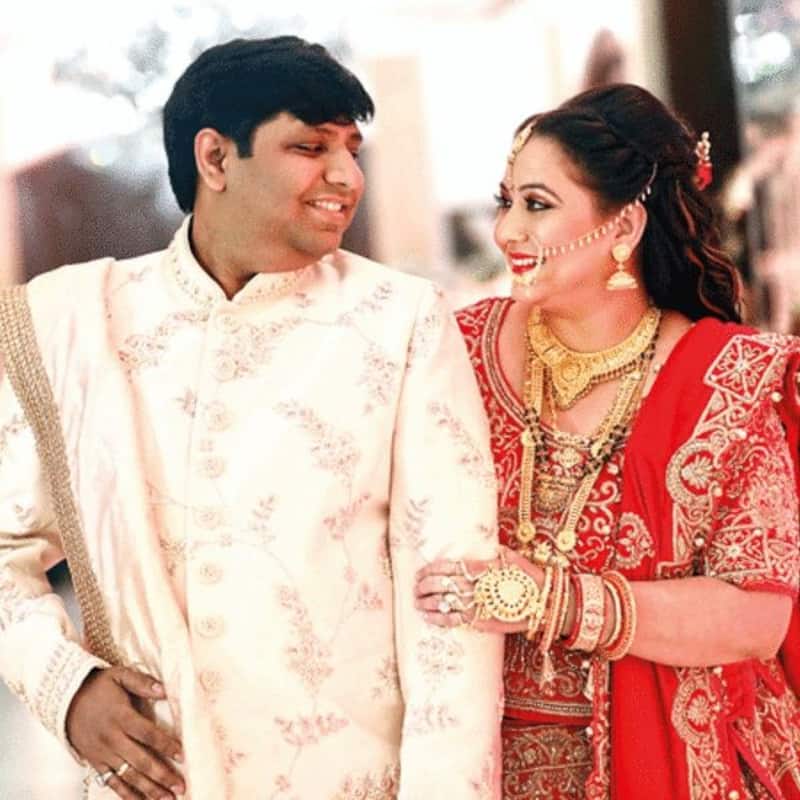 TV actress Surbhi Tiwari, who has appeared in shows like Shree Ganesh, Shikwah, Shagun, Hari Mirchi Lal Mirchi, Diya Aur Baati Hum among many others, has filed a complaint against her Delhi-based pilot and businessman husband Praveen Kumar Sinha, her mother-in-law and his sister-in-law for domestic violence and intimidation. She had tied the knot with Praveen in 2019 and now they are heading for a divorce. Also Read - Shivlekh Singh’s Agnifera co-star Surbhi Tiwari reveals that his parents are yet to be informed about their son's death

"Soon after I married, I realised Praveen and I weren’t compatible. Praveen had agreed to move to Mumbai to live with me but later refused to relocate. I wanted to continue acting but I couldn’t take up daily soaps, as I was flying with him. As a result, I was financially dependent on him and struggled for money. Besides, I wanted to start a family soon but he wasn’t keen,” Surbhi told TOI. Also Read - Congratulations! Siya Ke Ram actress Richa Sony gets married in a hush-hush ceremony

She added, "I have filed a complaint against Praveen, his mother and his sisters-in-law for domestic violence and intimidating me. Also, I haven’t got my stree dhan (jewellery back, which is my right. Along with the jewellery given to them and me at the wedding, I also took silverware with me. I haven’t got anything back. If I had that, I wouldn’t have to sell my gold ornaments for survival and medical expenses. I feel cheated about a lot of things. Even after suffering so much, I had planned to part ways amicably. However, Praveen told me that he would not give me a divorce and that I could move the court for it. I have now decided to take the legal route against them. I will soon file for divorce." Also Read - Baa Bahoo Aur Baby actress Benaf Dadachanji gets hitched! Friend Rubina Dilaik shares reception pictures

Surbhi was last seen in Sony TV's show Ek Rishta Saajhedari Ka. She made her television debut in 1997 with Ghar Jamai.