Shaheer Sheikh and Rhea Sharma starrer Yeh Rishtey Hai Pyaar Ke have one of the most loved TV shows. It featured Shaheer as Abir Rajvansh and Rhea as Mishti. Both Shaheer and Rhea's jodi was a massive hit amongst the audience. MishBir is still hugely popular. Fans were devastated when the show went off air in 2020. Recently, one of the cast members, Chaitrali Lokesh Gupte who played Parul in the show shared a couple of pictures in a collage format. The throwback pictures are a major nostalgia for all the MishBir and Yeh Rishtey Hai Pyaar Ke fans. Also Read - Balika Vadhu 2: Before Shivangi Joshi, THESE 5 actresses were approached to play Anandi

In the pictures, we can see Shaheer, Ritvik Arora, Sangeeta Kapure, Mohit Sharma, and Kaveri Priyam. Rhea Sharma is not seen in the pictures. This is from the time when they all met after they wrapped up the show. The cast of Yeh Rishtey Hai Pyaar Ke are seen happily posing on the terrace. Shaheer shared the story and captioned it saying, "Yeh un dino ki bata hai," Mohit Sharma, who played Jugnu in the show re-shared the story and said, "So true," with the hashtag Major Missing. Kaveri Priyam aka Kuhu dropped a gif of a heart on the picture whereas Ritvik who played Kunal shared hearts and stars with teary-eyed emoticons. Check out their stories below: Also Read - Mouni Roy, Nia Sharma, Shaheer Sheikh and more: These TV stars rocked Instagram this week 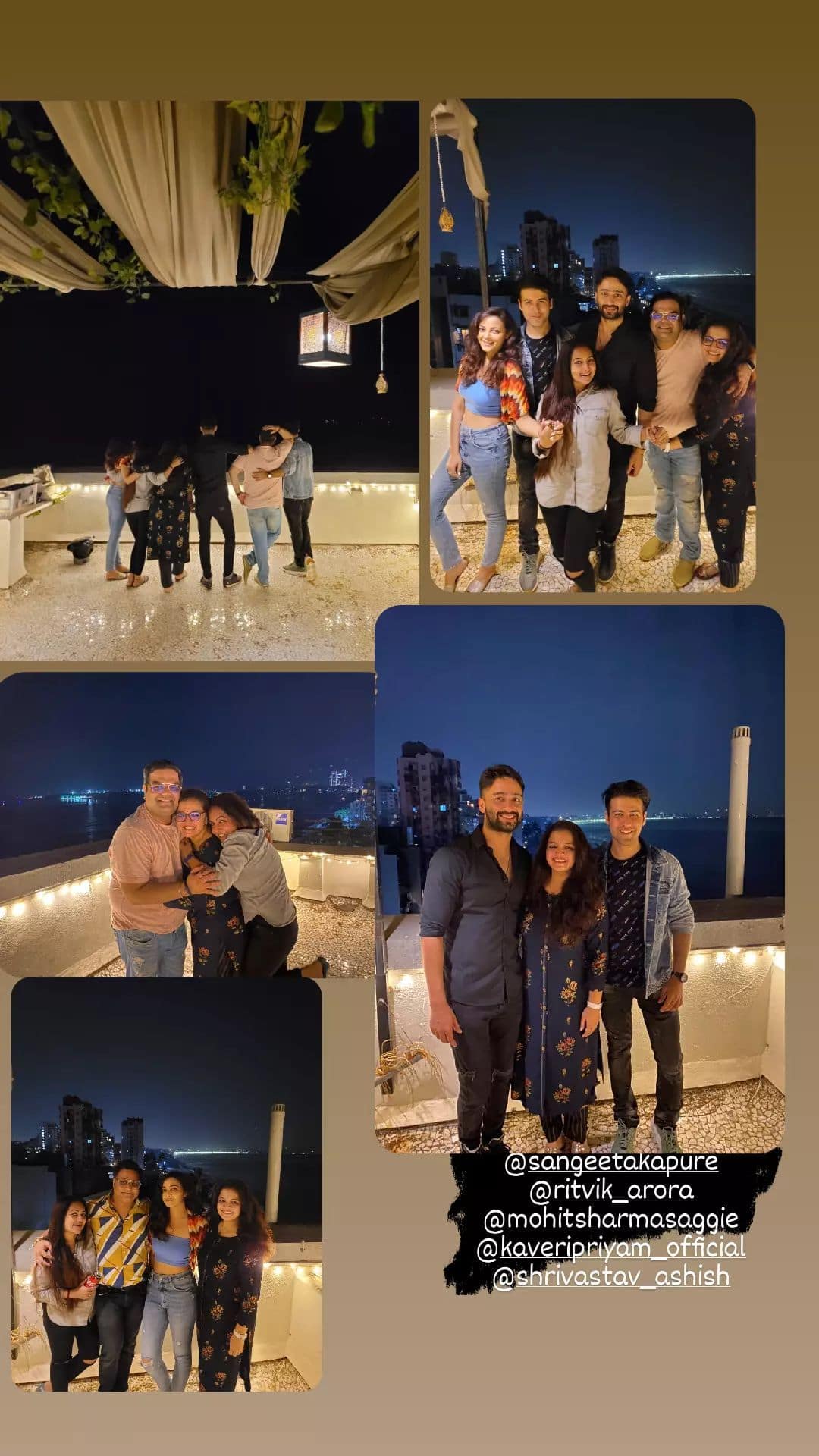 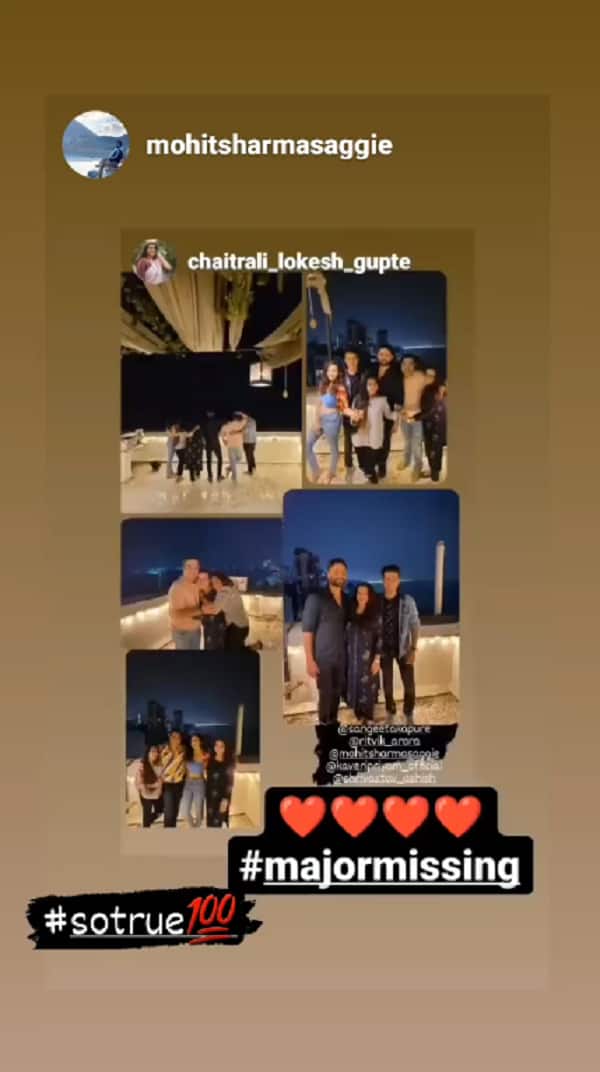 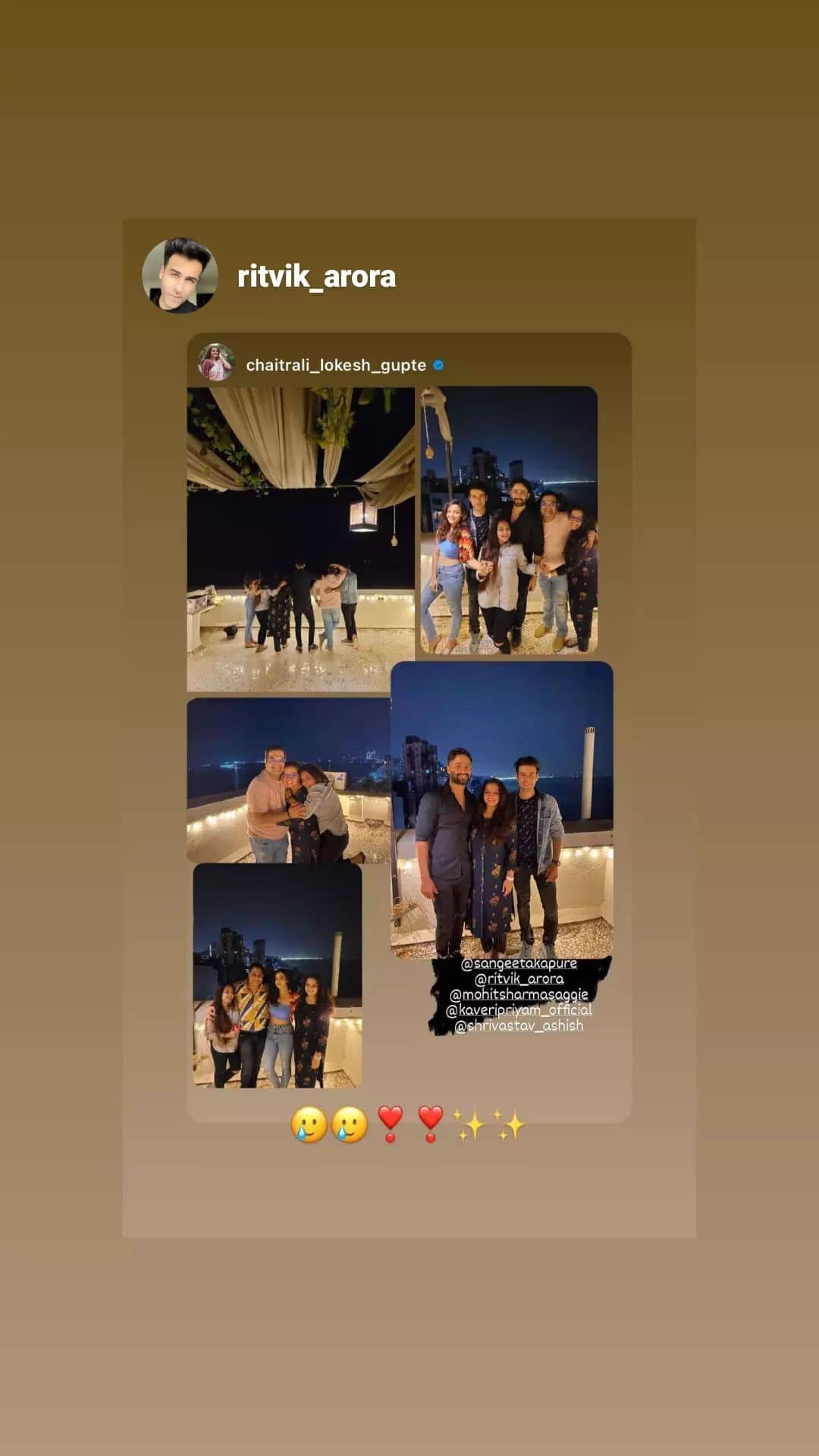 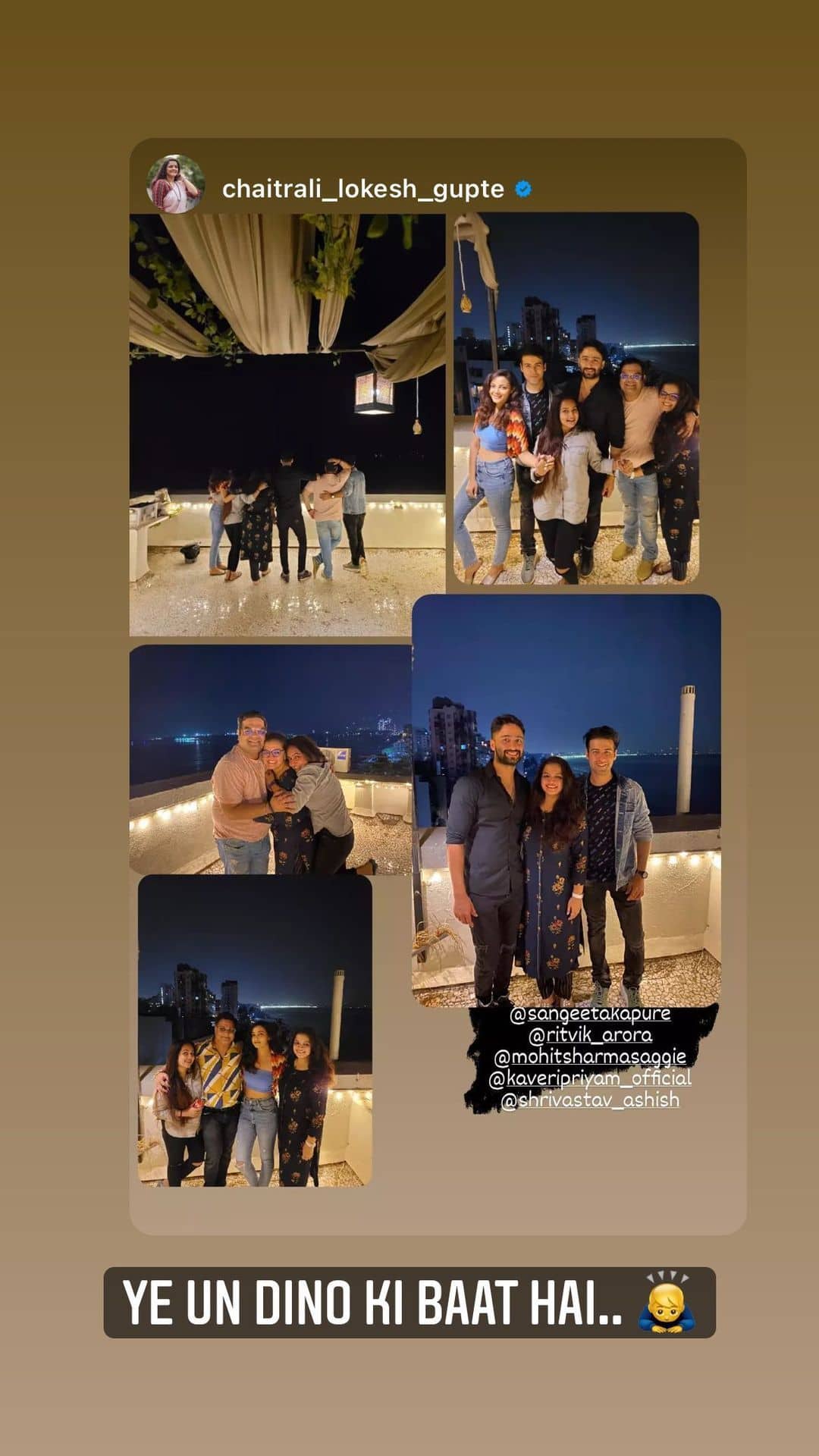 On the last day of Yeh Rishtey Hain Pyaar Ke's shoot, Shaheer had opened up on his character. He told ETimes, "Yeh Rishtey Hain Pyaar Ke has been a very good experience so far and as they say all good things come to an end. Off late, these days have been an emotional roller-coaster ride for me as I am very much attached to my on-screen character ‘Abir’. I will miss essaying the role and also miss hanging out with my team on a daily basis. The cast have turned into my family and I wish each one of them the best. I am thankful to Star Plus, Rajan Shahi Sir, and especially our audience for loving us so much. I will cherish all these moments for life."