Shaktimaan star Mukesh Khanna says if a girl asks for s*x from a boy, she is doing 'dhanda'; gets brutally slammed by SHOCKED fans

Shaktimaan star Mukesh Khanna's statement on girl asking s*x makes her a s*x worker is receiving a lot of backlash. 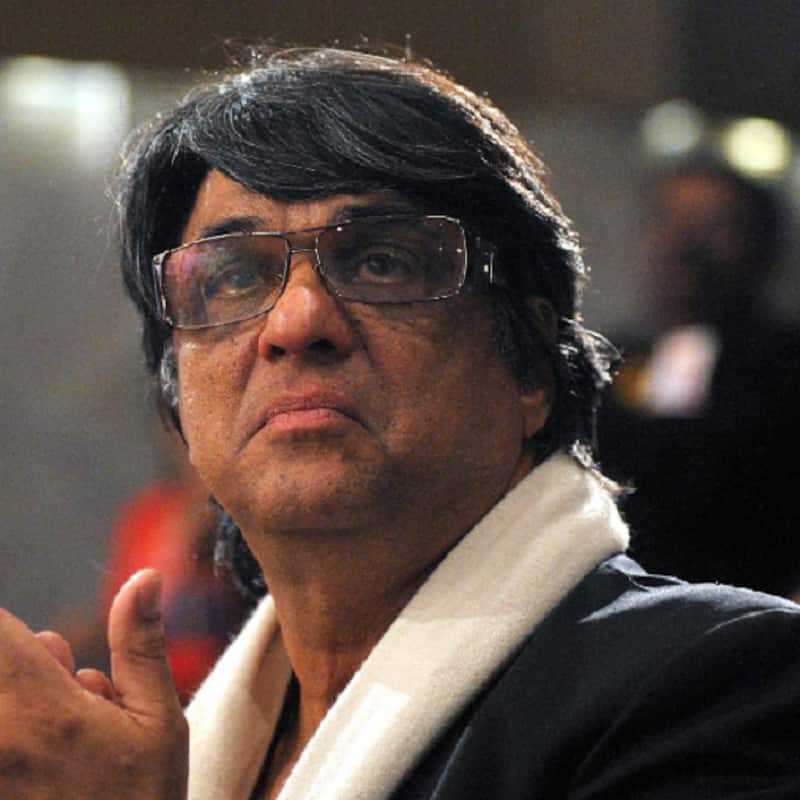 Mukesh Khanna who is famously known as Shaktimaan and was a hero for most of the 90's kids has been of late making a lot of bizarre and shocking statements and even received a lot of criticism for the same. But did the actor learn from his previous mistakes? Clearly looks like NO. Mukesh Khanna's recent statement on a girl asking for sex from a boy means she is a sex worker has left his fans shocked and many are regretting that a man with this kind of mindset was considered as a hero. By playing a good character onscreen doesn't make you a better person and Mukesh Khanna is the classiest example of it claim netizens. Also Read - Soha Ali Khan talks about the challenges star kids face; 'Sometimes they don't want to work with you but...' [Exclusive]

The actor posted a video him explaining how on social media there are lots of accounts that send you lewd messages and one shouldn't fall prey especially naïve men. The actor later generalised girls in his video and said, "Koi bhi ladki agar kisi ladke ko kahe ‘I want to have sex with you, wo ladki, ladki nahi hai, wo dhanda kar rahi hai. Kyunki is tarah ki nirlaj baatein koi sabhya samaj ki ladki kabhi nahi karegi (If any girl tells a boy that she wants to have sex with him, then she is not a girl, she is actually running a sex racket. Because a decent girl of a civilized society will never say such things". Also Read - Hush Hush actress Kritika Kamra talks about fighting the 'TV actor' label that has been stuck with her [Exclusive] 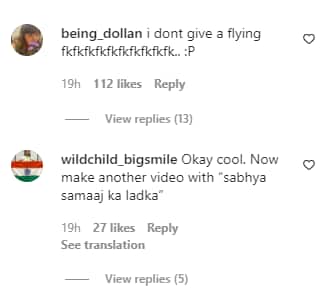 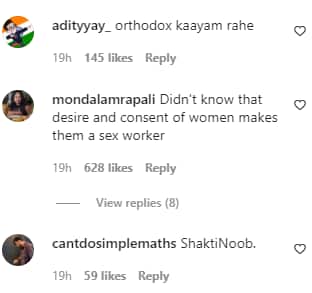 The context of the actor was to educate his fans against social media bulies and crime but clearly he should have chosen better words. While the fans of the actor are extremely shocked on the choice of his words and have been slamming him strongly on the social media.