Shark Tank India 2: Namita Thapar is called Ananya Panday by THIS author in the business industry; here's why 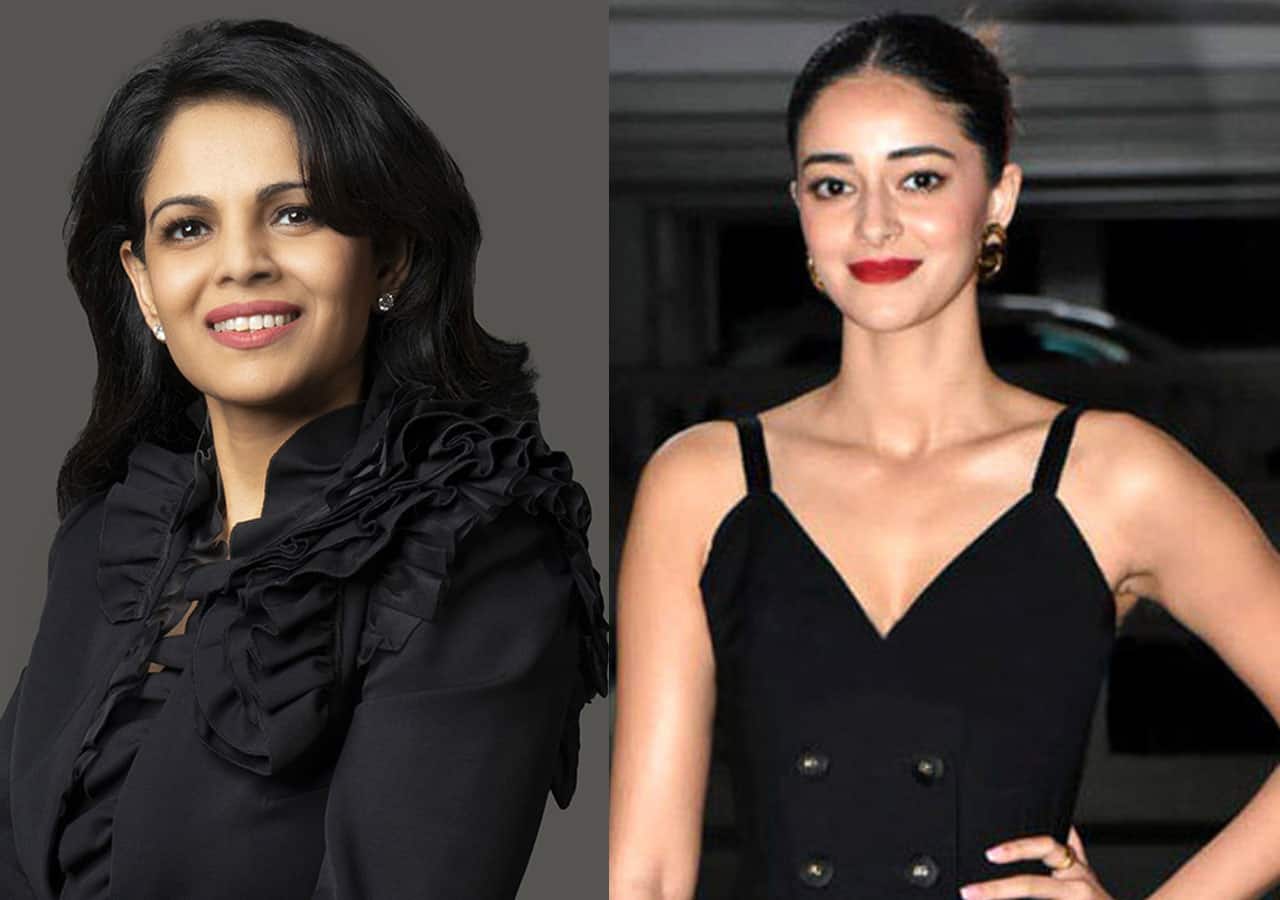 Shark Tank India 2 judge Namita Thapar is right now the most talked about Shark judge on the show. And now one author named Ankit Uttam has been slamming all the shark judges on the show by digging deeper about them and is exposing the world that they have been in the losses over the years. He took to his social media account and shared a long write-up about all the judges namely Peyush Bansal, Vineeta Singh, Ghazal, Anupam Mittal, Amit Jain and Namita Thapar. Ankit Uttam not only spoke about Namita's Pharma company being at the loss but even mentioned that it was her father who launched the company and that makes her the Ananya Panday of the business world. He took an indirect dig at her over nepotism.
While Ankit Uttam's post against the Shark judges is going viral, there are lots of social users who are slamming Ankit for his dig at Namita Thapar.

Some hard truths about Shark Tank India! How credible are the Sharks? pic.twitter.com/5zEUgtW5DB

The way people ridicule Namita thapar beacuse she inherited her father's business is prime example of casual sexism..i never see such posts on Tata's,mahindra's and Ambani's ever.. when you are talking about numbers,then post numbers of Emcure also.

Namita Thapar has been recently receiving a lot of flak for alleging that her educated maid stole her phone with a hateful post.

This is what hate does to this world, makes people toxic. An educated house help who was removed stole my phone & put a hateful post on me on social media. Price of being a public figure ! Apologies !

Later Namita apologised for her hateful tweet and even mentioned of paying the price of being a public figure. Namita is one of the most humble Shark judges on the show.