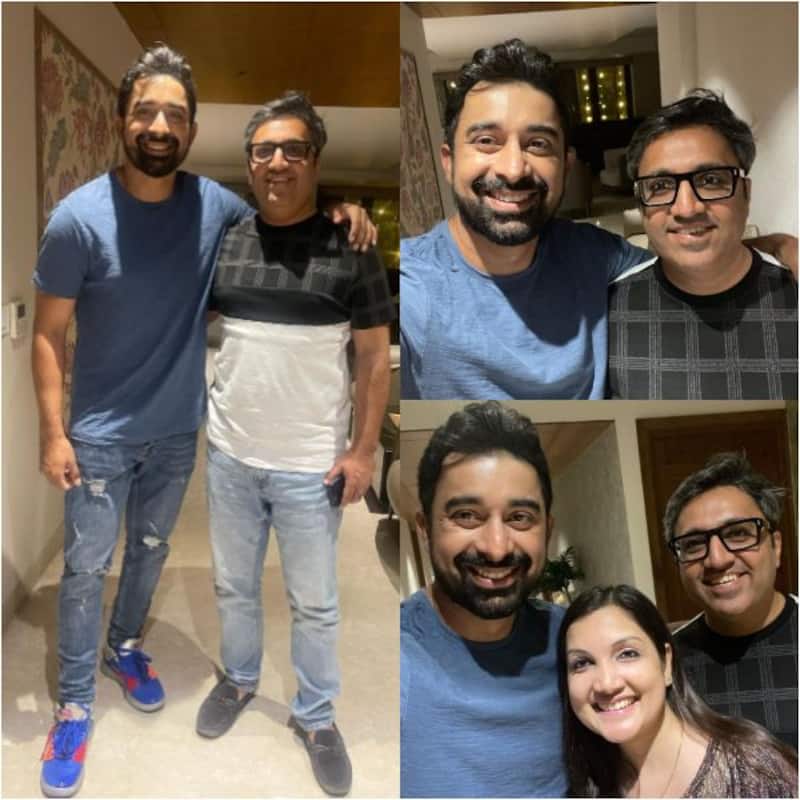 Shark Tank India, which aired on Sony TV from December 2021 to Feb 2022, has been the talk of the town even after it got ended. The Sharks of the show, especially Ashneer Gover make it to the headlines mostly every other day. Now, today, he is in the news for hosting ex-Roadies judge, Rannvijay Singha. The pictures from their meeting have gone viral on social media, and the fans have hilarious reactions to the pictures. We have to say that netizens are super creative. Also Read - Liger BTS: Ananya Panday and Vijay Deverakonda open up on the real challenges of shooting the film [Watch]

Well, apart from Ashneer Grover, other sharks on the show were Aman Gupta, Anupam Mittal, Ghazal Alagh, Namita Thapar, Peyush Bansal, and Vineeta Singh. While they are the top entrepreneurs of the country, they became a household name after the super success of Shark Tank India. There have been reports that Shark Tank India season two will kick start soon, but there’s no official announcement about it.

A few days ago, Ashneer, Anupam, and Aman had a reunion, and Grover had shared a meme on his Instagram about the infamous Rs. 10 crore table. He had posted, “Thanks @boatxaman and @agmittal for a fun Saturday night. It’s amazing how smoothly we pick up from where we left ! @sharktank.india.”