Shehnaaz Gill has given a performance at Umang 2022, and the pictures and the videos of the same have gone viral. #ShehnaazAtUmang2022 has been trending on social media. 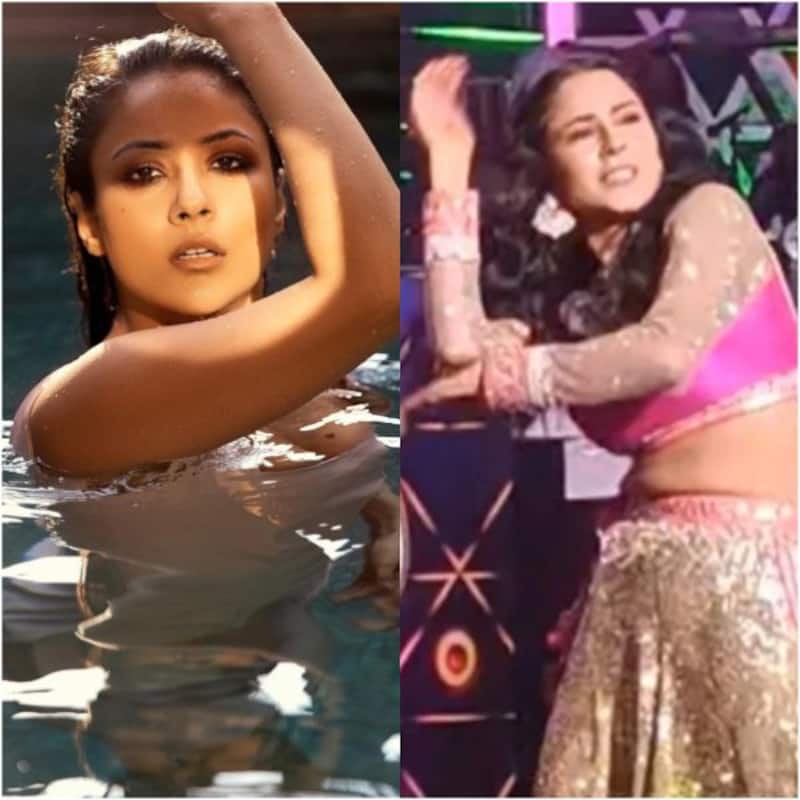 In the past few years, one celebrity who has risen to fame immensely is Shehnaaz Gill. She was a famous name in the Punjabi film industry, but after her stint in Bigg Boss season 13, she became a household name. The actress-singer has a huge fan following, and she trends on social media a lot of times. Currently, #ShehnaazAtUmang2022 has been trending on Twitter as last night she gave a rocking performance at Umang 2022 event. Many other celebs like Shah Rukh Khan, Kartik Aaryan, and more performed at the event. Also Read - BTS Photo Folio: After Jungkook, Kim Namjoon aka RM's preview wows ARMY; Bangtan leader's concept of entirety is as profound as him

A fan tweeted, “Performers of the night at Umang festival. Jealous Souls #ShehnaazGill have much more to offer for you,. Excitement Barkrar Rakho Keep Shining @ishehnaaz_gill Many more success to you. God Bless You #ShehnaazAtUmang2022.” Also Read - Kim Kardashian, Khloe Kardashian, Kylie Jenner and Kendall Jenner's HOTTEST bikini and bodycon looks – be sure to view pics in PRIVATE

Performers of the night at Umang festival ?✨

Jealous Souls #ShehnaazGill have much more to offer for you,. Excitement Barkrar Rakho ?
Keep Shining @ishehnaaz_gill ✨?
Many more success to you.
God Bless You #ShehnaazAtUmang2022 pic.twitter.com/4T3Od7h5pt

Reportedly, Shehnaaz is paired opposite Jassie Gill in the film. Earlier, the actress was supposed to romance Aayush Sharma, but the actor opted out of the film, and reportedly Jassie Gill has replaced him in the movie. Directed by Farhad Samji, Kabhi Eid Kabhi Diwali also stars Pooja Hegde in the lead role.

Shehnaaz and late Sidharth Shukla’s close friendship also made it to the headlines. It was difficult for the actress to cope with the demise of Sidharth, but she came out strong. In Bigg Boss 15 finale, Shehnaaz had given a tribute to the late actor, and when she came on stage even Salman got emotional.