Shehnaaz Gill grabbed a lot of attention with this statement and we wonder what Ranveer Singh will have to say about this support for him. 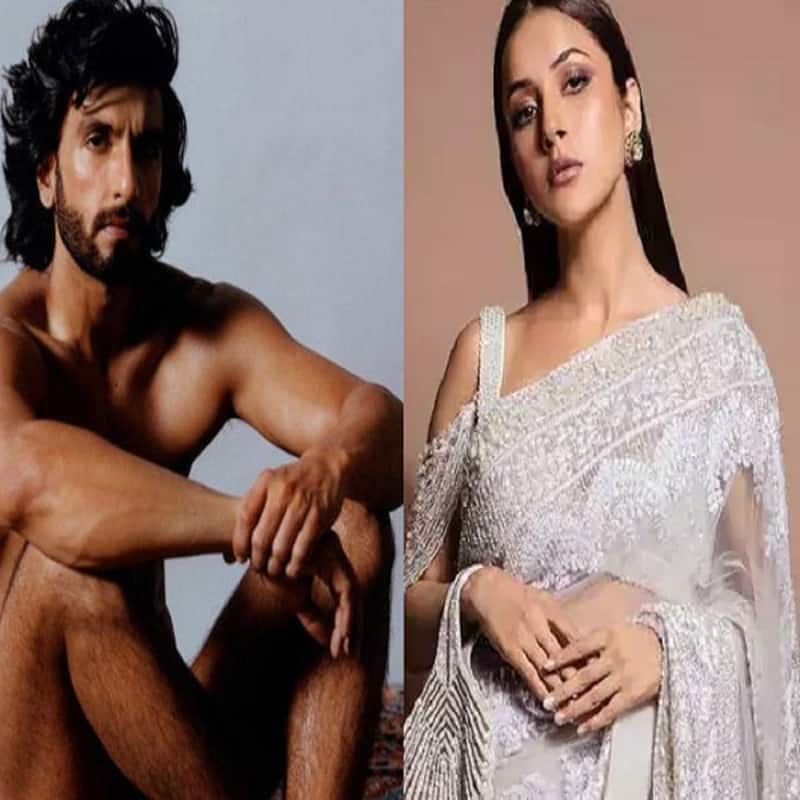 Shehnaaz Gill is the latest member to join in support of Ranveer Singh's nude photoshoot that created a huge hullaballoo on the internet. The actor not only faced criticism online but fell into legal trouble as well. And now Shehnaaz had an interesting take on Jayeshbhai Jordaar actor's nude photoshoot. In an interaction, she was asked what's one thing she would like to say to the superstar and the most beloved actor Ranveer Singh. She spoke about his nude photoshoot and said that he never liked any pictures on Instagram but his picture. She said, " Aapki Instagram mein maine kabhi post like nahi ki. Wo pehli post like ki (I never liked any of your posts on Instagram. That was the first post that I liked)." Also Read - Ranbir Kapoor, Vicky Kaushal, Ranveer Singh: Times when celebrities turned photographers for their partners and showcased their skills

Shehnaaz grabbed a lot of attention with this statement and we wonder what Ranveer Singh will have to say about this support for him. While Shehnaaz too is all set to make her Bollywood debut with Salman Khan's Kabhie Eid Kabhi Diwali and has signed a few more films. Reports suggest that the actress will be seen working with Hrithik Roshan too. Also Read - Worst dressed celebs of the week: Urfi Javed, Nikki Tamboli, Giorgia Andriani's fashion choices were plain tacky and boring

Ranveer Singh was landed in a soup as an NGO had filed an FIR against the actor for spreading obscenity and outraging the women's modesty. The actor even went to the police station to record his statement where he admitted that he didn't know that he would land in so much trouble. While many Bollywood actresses stood in support of the actor, right from Parineeti Chopra, Alia Bhatt, Vaani Kapoor, Kareena Kapoor Khan and Vidya Balan. She had said, " Arre kya problem hai? Pahli bar koi and Aisa Kar Raha hai, hum logo ko bhi aankhein sekhne dijiye na (What's the problem. A man is doing it for the first time, let us also enjoy this)." On the professional front, Ranveer Singh will be seen next in Karan Johar's Rocky Aur Rani Ki Prem Kahani. Also Read - It’s Awkward! Ranveer Singh, Malaika Arora, Ranbir Kapoor and more celebrities' funny pictures will have you in splits