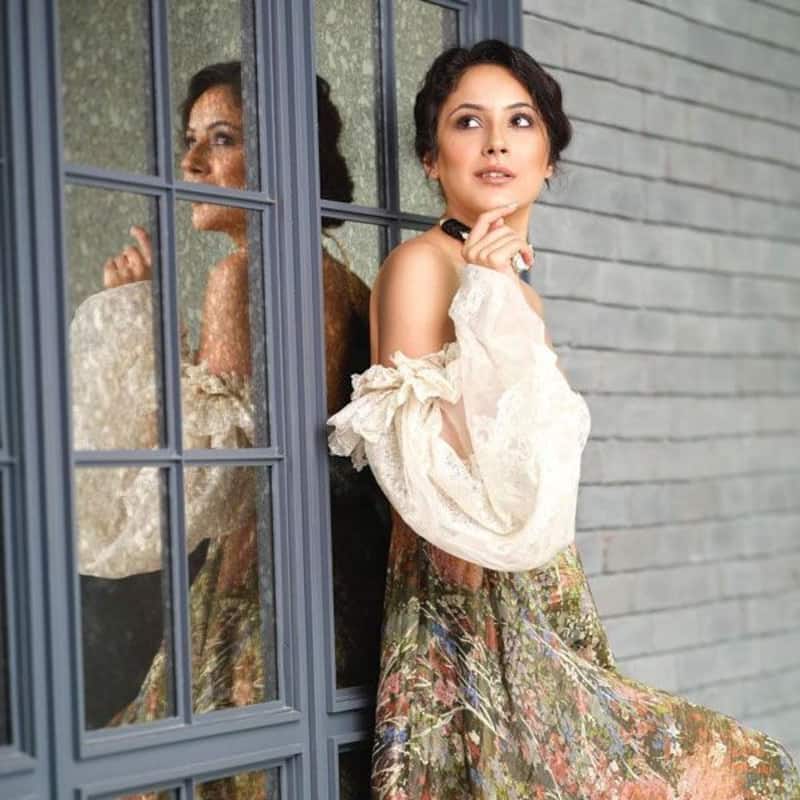 Bigg Boss fame Shehnaaz Gill manages to entertain her fans with her pictures and videos. The gorgeous Punjab ki Katrina Kaif has recently shared a series of pictures from her photoshoot with ace photographer Dabboo Ratnani on Monday (July 25). Shehnaaz seems to have impressed everyone with her fresh look. In the pictures, Shehnaaz looks drop-dead gorgeous in an off-shoulder gown. She completed her look with a trendy and stylish choker. Shehnaaz's fashion seems to be on-point and she oozes oomph in these pictures. Shehnaaz looks ravishing in a retro bun and subtle make-up. She looked charming and we cannot take our eyes off her. Also Read - Bigg Boss 16: These four big celebrities refused to be part of Salman Khan’s show after signing it?

Have a look at her - Also Read - Bigg Boss 16: Shivin Narang refuses Salman Khan's show for THIS reason? [Read Deets]

On the work front, Shehnaaz is all set to make her Bollywood debut with Salman Khan's Kabhi Eid Kabhi Diwali. Reportedly, Shehnaaz has also signed Rhea Kapoor’s next which will be helmed by her husband Karan Boolani. The movie will also feature Anil Kapoor and Bhumi Pednekar. The film is slated to go on floors by the end of July.