Heartbreaking! Shehnaaz Gill recounts how Sidharth Shukla's demise took away her will to live

Shehnaaz Gill has spoken about how she lost the will to live after the demise of Sidharth Shukla. The actor passed away in September 2021 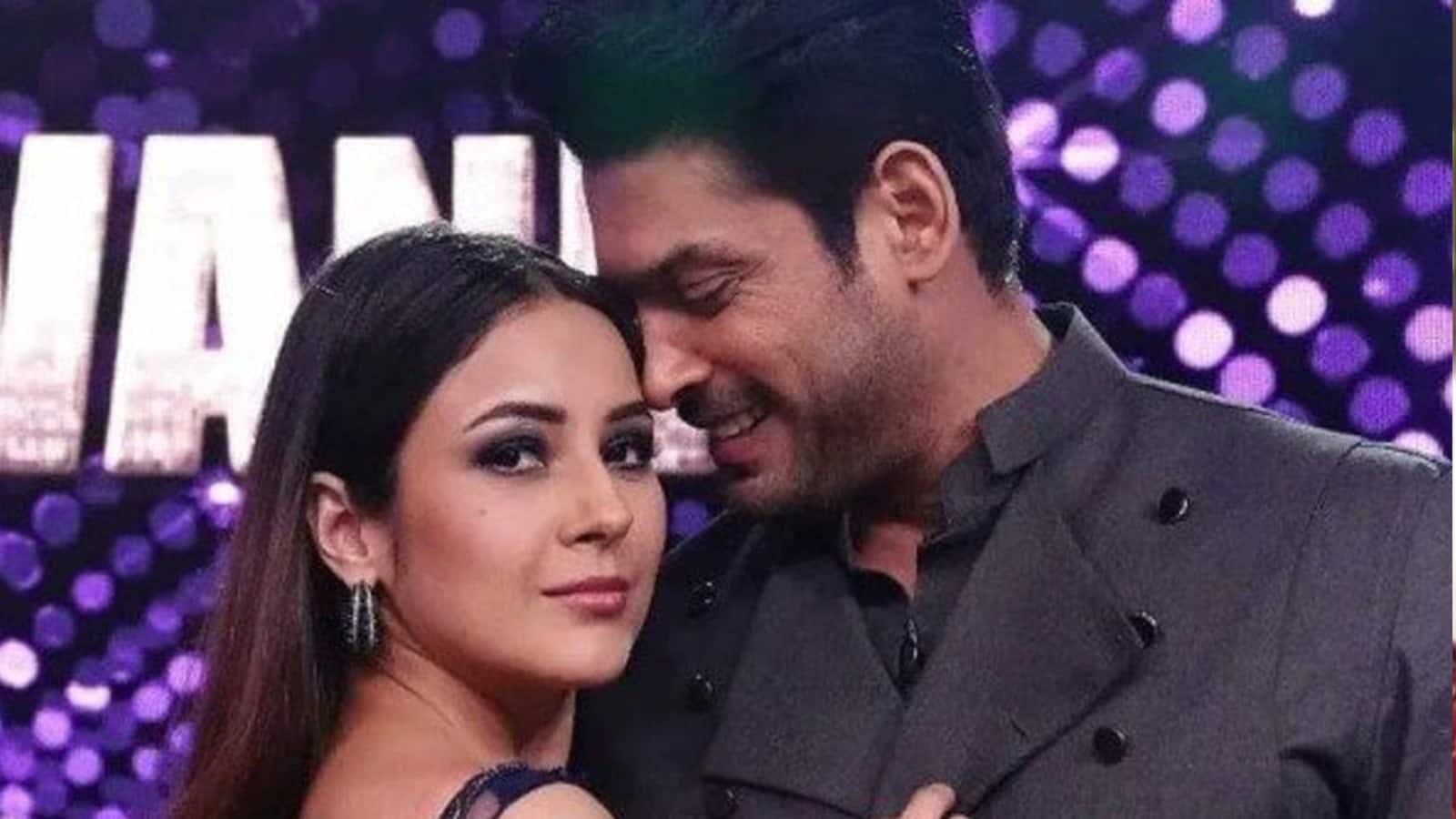 Shehnaaz Gill and Sidharth Shukla's relationship warmed the hearts of millions across the globe. The news of his sudden demise came as a huge shock to everyone. The condition of Shehnaaz Gill and his family made everyone emotional. After his death, the actress went into a shell for almost two months. She did not even promote her film Honsla Rakh very actively. Recently, she released a video of her conversation with Brahmakumari speaker BK Shivani where she talks about a number of issues. As we know, late Sidharth Shukla's mother Rita Shukla is a follower of the Brahmakumaris. Shehnaaz Gill also got introduced to them through his family. Also Read - Trending Entertainment News Today: Ranbir Kapoor throws fan's phone, Gauri Khan sheds happy tears over Pathaan's success, Bigg Boss 16 elimination and more

In a part of her chat, Shehnaaz Gill talks about how one loses the will to live after the death of a loved one. They feel there is no point in existing. Shehnaaz Gill spoke about experiencing something similar. She told the lady, "Kayi log sochte hain, nahi ab nahi mujhe rehna. Ab to main marr hi jau to accha hai, logon ki wording hai ye. Matlab meri bhi thi ki humein to ab nahi rehna chahiye, humein to aisa karna chahiye. Ab main kya karungi." She revealed wondering about how did she live her life without him by her side. Also Read - Trending TV News Today: Bigg Boss 16 fans slam Farah Khan for schooling Tina Datta-Priyanka Chahar Choudhary, Shark Tank India 2 judges take sly dig at Ashneer Grover and more

The singer-actress from Punjab met Sidharth Shukla in Bigg Boss 13. Though the two did not confirm being a couple it was like a known fact. After Bigg Boss 13, Shehnaaz Gill's career soared. Just a month before the release of her debut film, Honsla Rakh, Sidharth Shukla passed away. She has spoken about how she realises that his journey in the mortal world was complete but she has to finish hers. Shehnaaz Gill said she did hope for a happy ending for them in the spiritual world. The interview has moved SidNaaz fans to tears as they wonder how she managed to stay so emotionally after such a tragedy. Also Read - Shehnaaz Gill Birthday: Salman Khan and Kisi Ka Bhai Kisi Ki Jaan actress' most emotional and adorable moments [Watch Video]