Shehnaaz Gill's recent video in which she has recreated Shah Rukh Khan and Shilpa Shetty's song Kitaben Bahut Si from Baazigar has gone viral. Check out the video here... 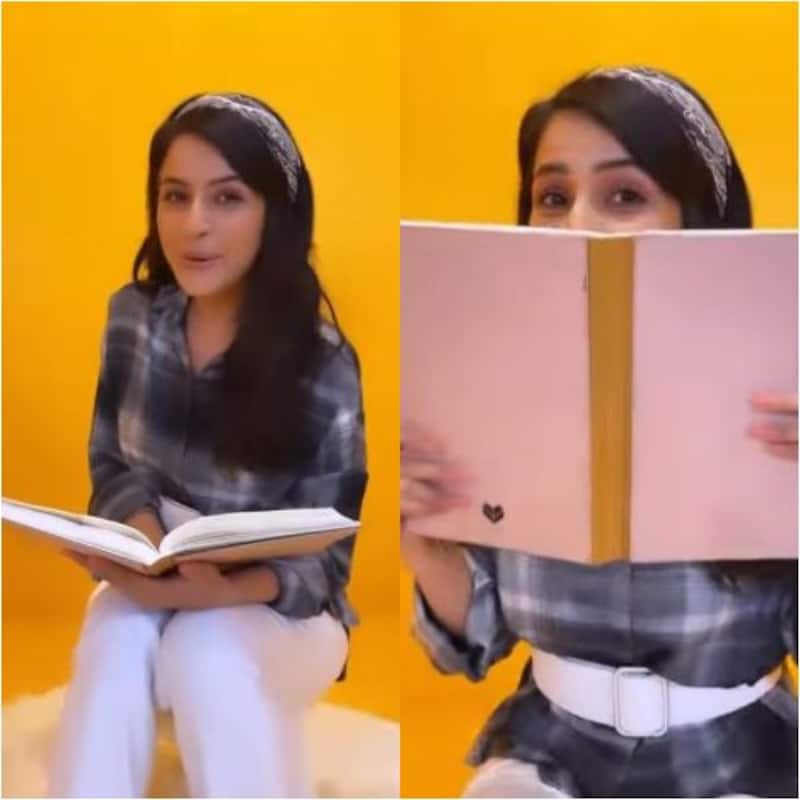 Shehnaaz Gill is one of the most popular celebrities right now. She became a household name after Bigg Boss 13, and she has a huge fan following. The actress keeps on treating her fans on social media with some amazing pictures and videos of herself. The actress’ photoshoots have been grabbing everyone’s attention. But, recently, a video of the Shehnaaz has been grabbing all the limelight. She has recreated Shah Rukh Khan and Shilpa Shetty’s song Kitaben Bahut Si from Baazigar with friend and designer, Ken Ferns. Also Read - Shah Rukh Khan, Kareena Kapoor Khan, Aamir Khan and more Bollywood actors who have weird clauses in their contracts

Shehnaaz captioned it as, “tu hi toh mera dost hai @iamkenferns #shehnaazgill.” Well, Shehnaaz is looking super cute in the video, and her fans are going gaga over it. A fan commented, “Hw adorable you both are.” One more fan wrote, “Oh Gosh!! What a beautiful fairy Shehnaaz!! My whole time to see you Shehnaaz. Keep shining around the world My Princess Shehnaaz!” Also Read - Shehnaaz Gill breaks her silence on being ousted from Salman Khan's Kabhi Eid Kabhi Diwali

Recently, Shehnaaz had attended an event in Mumbai where she met a fan. The fan got emotional after meeting her favourite star so the actress gave a tight hug to her. The video of the same had gone viral on social media. Also Read - Shehnaaz Gill to Arjit Singh: Celebs who went from being in Salman Khan's good books to bad

Talking about Shehnaaz’s movies, the actress will next be seen in Kabhi Eid Kabhi Diwali which stars Salman Khan in the lead role. The official announcement about her casting is yet to be made, but her pictures from the sets were leaked online. The movie will mark Shehnaaz’s Bollywood debut, and her fans are eagerly waiting for it.

Directed by Farhad Samji, Kabhi Eid Kabhi Diwali also stars Pooja Hegde, Venkatesh, and Jassie Gill. Reportedly, Shehnaaz is paired opposite Jassie in the film. The movie is slated to release in December this year.