Shehnaaz Gill shows of her 'Brahmastra' powers in this CRAZY VIDEO; attracts the sea with her mind alone

Draped in a Micky Mouse and Goofy printed T-shirt with casual white pants, Shehnaaz Gill posted a video of herself from her recent beach outing, claiming to attract sea water with her powers 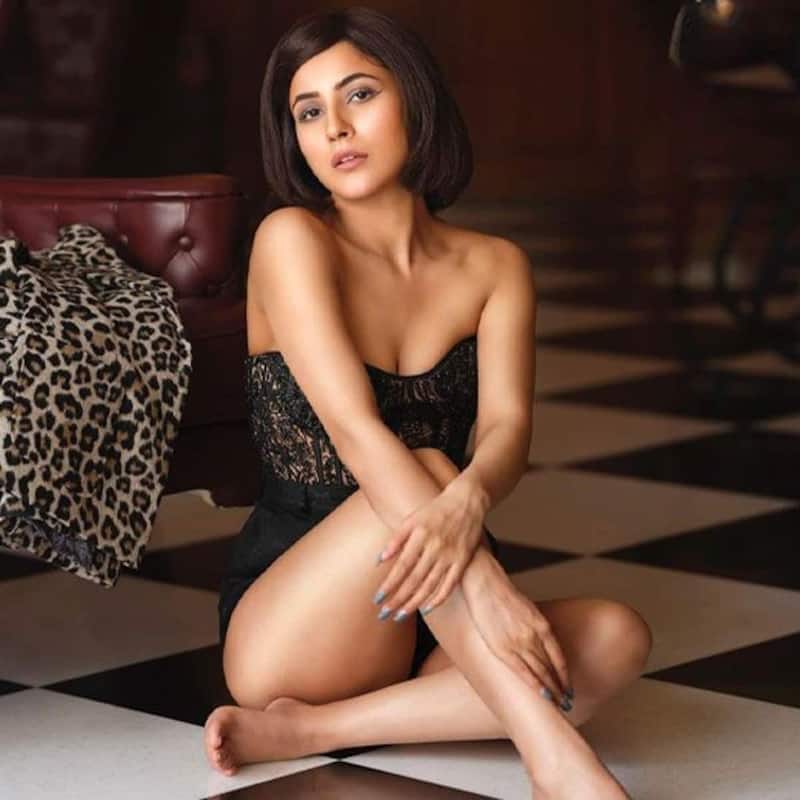 Shehnaaz Gill has shown us once again why she can be goofy, whacky, crazy, sweet, alluring and a whole lot of fun all at once. The Bigg Boss 13 contestant was recently spotted at a beach, having the time of her life, where she also exhibited some superpowers she claims to have, or “Brahmastra” powers if you may, using them to control the sea water and its tidal waves. Draped in a Micky Mouse and Goofy printed T-shirt with casual white pants, Shehnaaz Gill posted the video of herself from her recent beach outing, and captioned it: “Moon attracts water, but now see…Shehnaaz attracts water!! #ShehnaazGill .” The hashtag of her own name was the icing on the cake. Also Read - Karan Mehra-Nisha Rawal marital saga: After BFF Rohit Verma's interview, fans comment that their divorce should be televised like Johnny Depp-Amber Heard

Shehnaaz Gill claims to attract sea water with her powers

In the video, Shehnaaz Gill can be heard saying, “Dekho abhi moon bhi nai hai fir bhi itna jyada jyada paani aara hai. Kya inko sun attract kar raha hai? Maine toh suna tha ki moon attract karta hai paani ko. I think main attract kar rahi hun paani ko. (There is no moon and still the waves are so big. Is the sun attracting the water? I have heard that the moon attracts water. I think I am attracting it.)” Trust is, this video is unlike anything you've seen to date even for 'Shehnaaz Gill' standards. Check it out below: Also Read - BTS Photo Folio: After Jungkook, Kim Namjoon aka RM's preview wows ARMY; Bangtan leader's concept of entirety is as profound as him

Soon after the video was uploaded on Instagram, Shehnaaz Gill fans showered love on it with some wholesome comments, proving they well and truly lap up any and everything the actress posts. For instance, one user wrote: “So beautiful and classy #ShehnaazGill queen of hearts,” while another commented, “The content we crave for we want to see unfiltered shehnaaz more.” The girl really has dedicated fans, doesn't she? Also Read - Kim Kardashian, Khloe Kardashian, Kylie Jenner and Kendall Jenner's HOTTEST bikini and bodycon looks – be sure to view pics in PRIVATE