Shehnaaz Gill once again showed her bubbly side by singing Charlie Puth's famous song We Dont Talk Anymore in Punjabi. Check out her latest vlog here. 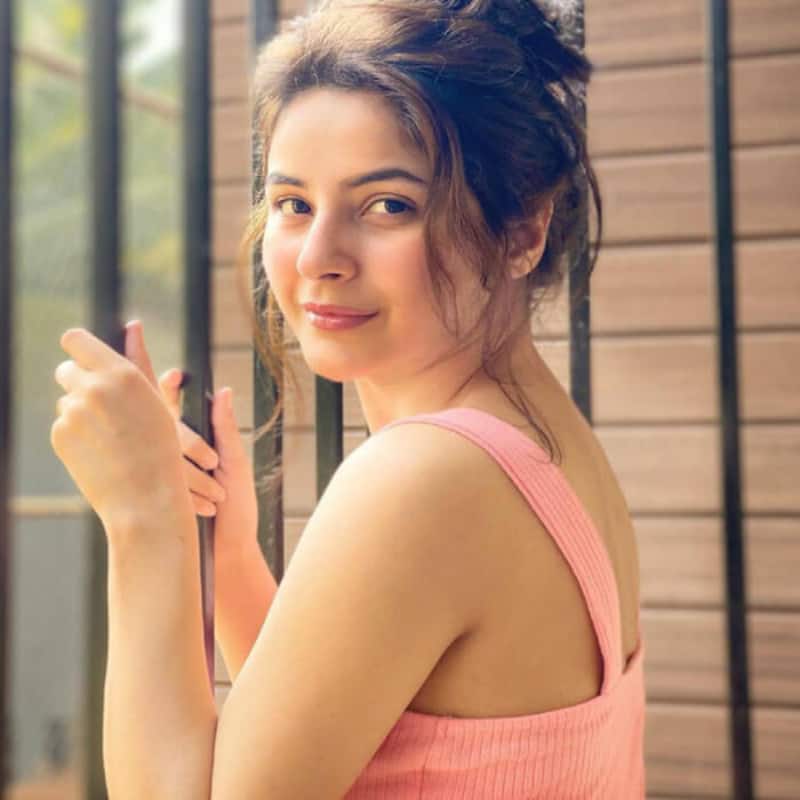 Shehnaaz Gill is loved by all. Ever since her stint in Bigg Boss 13, she has become everyone's favourite. Her stardom has witnessed splendid growth and now she is among the most celebrated celebrities in the TV industry. Shehnaaz Gill is also entering Bollywood now as rumours suggest that she is a part of Salman Khan's Kabhi Eid Kabhi Diwali. But well, one quality of Shehnaaz Gill that has remained constant all this while is entertainment. She knows how to entertain her fans and her recent vlog is proof of it. Also Read - Shehnaaz Gill opens up about her marriage plans and the quality she wants in her husband [Watch video]

Shehnaaz Gill flaunts her singing talent
In a video shared on YouTube, Shehnaaz Gill talks about several things including her make-up, movies she wants to do and much more. But the best part of the vlog is when she sings. The young diva sings Charlie Puth's We Don't Talk Anymore and then even started singing the same in Punjabi. She even sings Save Your Tears by Weeknd. It is entertaining to the core. Watch the video below: Also Read - Bhaijaan: Salman Khan’s long hair picture goes viral from the sets; check out fans’ berserk reactions

Shehnaaz Gill's distraction
In the vlog, it got pretty clear that Shehnaaz Gill loves make-up. She mentioned that it is make-up that distracts her the most and she loves to carry her make-up kit wherever she goes. She is a self-thought artist when it comes to make-up. She also stated that she does not like to do much make-up but she likes to keep it. Talking about her fame, Shehnaaz Gill mentioned that she is enjoying the phase a lot. And joked that won't talk to anyone who does not do her tareef.