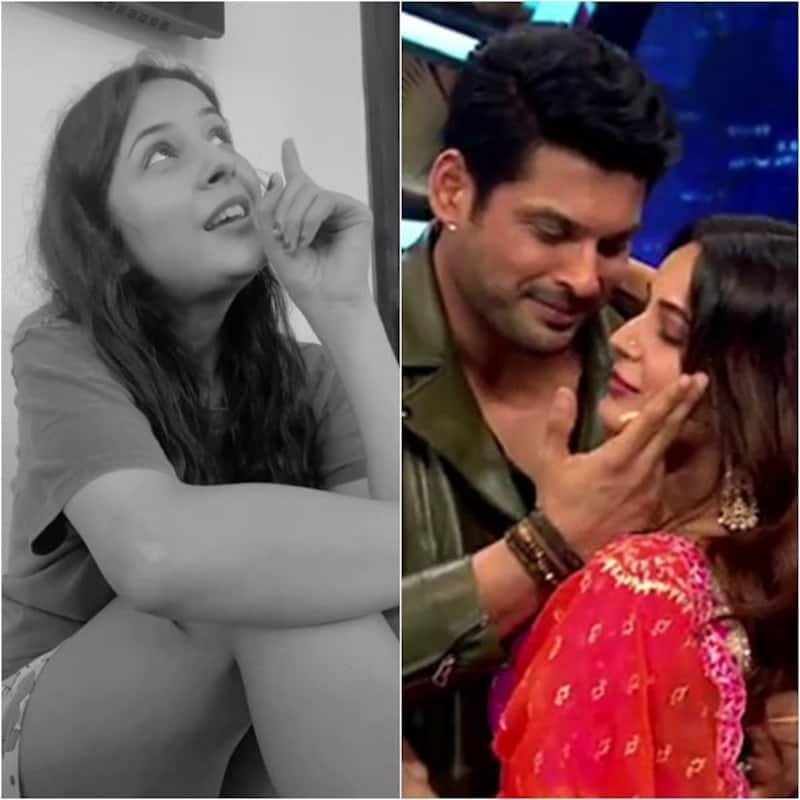 Shehnaaz Gill and Sidharth Shukla met on Salman Khan hosted reality show Bigg Boss 13 and made people fall in love with them. Their on and off chemistry was loved by the fans who monikered them as SidNaaz. Fans wanted to see them as a couple but Sidharth's untimely demise left everyone shattered and heartbroken. Also Read - Shehnaaz Gill relationship: From being in a relationship with a businessman to her ugly breakup – 6 shocking REVELATIONS of Bigg Boss 13 star

It now seems like Shehnaaz looks up to him as her guardian angel and always keeps him in her prayers. She recently took to Instagram and sang Kaun Tujhe Yun Pyaar Karega Jaise Mai Karti Hun on a rainy day while pointing at the sky. SidNaaz couldn't help but miss seeing Sidharth and Shehnaaz together. Also Read - After Sidharth Shukla, Shehnaaz Gill finds love again in THIS TV host? [Reports]

A few days ago, when Shehnaaz met a SidNaaz fan, she gave her an autograph with Sidharth's name on it. She wrote Sid above while Naaz below instead of writing SidNaaz together. The fan tried to decode the meaning behind it and tweeted, "The way she autographed n wrote Sid upar n then Naaz neeche rather than writing #SidNaaz together..I feel is cus she now keeps him at a pedestal so high like a GAURDIAN ANGEL watchin n guiding over her from abv n she wud always b behind him following his footsteps n life lessons." Also Read - Shehnaaz Gill was in LOVE with THIS TV actor before dating Sidharth Shukla

Meanwhile, Shehnaaz is currently living her dream as she has been busy shooting for Salman Khan's upcoming film Kabhi Eid Kabhi Diwali. She is paired opposite singer-actor Jassie Gill. She has a prominent role in the movie. They have a cute love story. The Farhad Samji directorial will see Pooja Hegde romancing Salman, while Raghav Juyal will romance Malvika Sharma.

Shehnaaz was earlier paired opposite Aayush Sharma. However, he walked out of the film due to the creative differences at the last minute. The movie will also see Shweta Tiwari's daughter Palak Tiwari making her Bollywood debut. It will also see Salman and Pooja Hegde sharing space for the first time.