Shehnaaz Gill dated this TV hottie before falling in love with Sidharth Shukla. 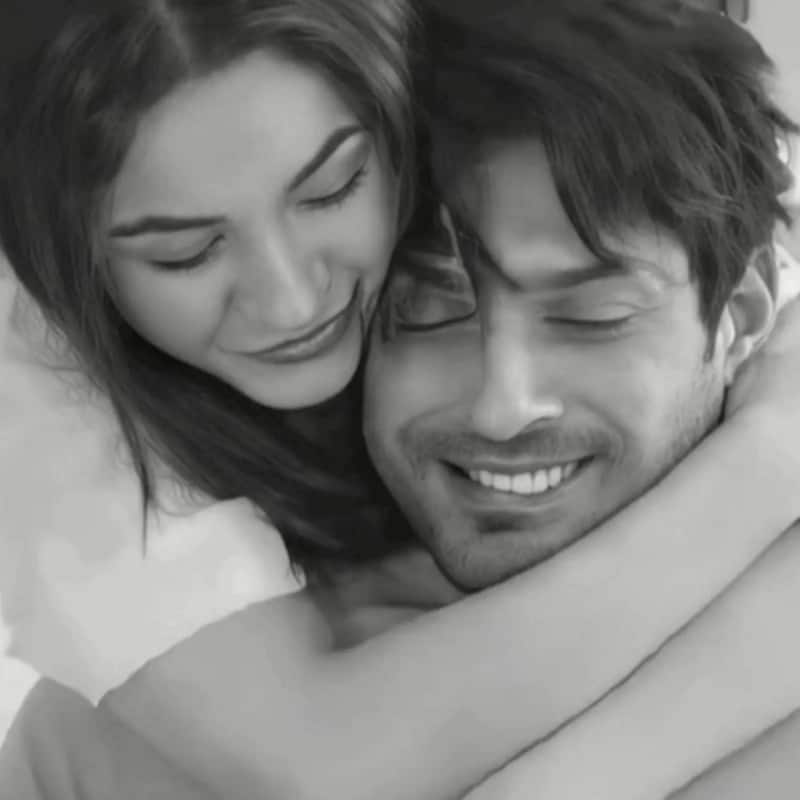 Shehnaaz Gill is right now one of the most popular TV actresses and soon she is going to make her big Bollywood debut in a Salman Khan film. She gained fame with her stint in Bigg Boss 13 along with Sidharth Shukla, whose tragic death left the actress shattered and his near and dear ones. But before becoming India's Shehnaaz Gill, Sana was happy to be addressed as Punjab Ki Katrina Kaif and her sheer entertainment and genuine nature made her what she is. Shehnaaz was no celebrity before making her debut on Bigg Boss 13 and craved this success. While she made her entry into the Bigg Boss house she expressed her love for TV actor Paras Chhabra within a week, and become a Jodi with him. While slowly and gradually Sidharth and Shehnaaz Gill's relationship got built in the same house.

Before dating Sidharth Shukla, she was reportedly in love with Gautam Gulati and her madness was witnessed when he entered the Bigg Boss 13 house. She left the Bigg Bos winner embarrassed and how. While the Kabhi Eid Kabhi Diwali actress was also madly in love with Kartik Aaryan and even admitted to messaging him on his Instagram account which was ignored by the star.

Today's Shehnaaz Gill is mature and a new version of her, Sidharth Shukla brought a lot of positive changes in the girl and she is extremely thankful to him and this is one of the reasons that she is still connected with the actor's family. Shehnaaz is right now India's most loved celebrity and SidNaaz is the strongest fan club among all. Many thought that Sidharth's death will break her but she survived and is like a phoenix, however, she was even trolled for the same. But the actress wasn't bogged down and she became a shining star like never before.