Shehnaaz Gill's BFF Ken Ferns and Kaushal Joshi have shared pics from a small cake cutting that they did for her. Ken Ferns had the most loving message for his friend

Shehnaaz Gill turns a year older today. The Punjabi singer - actress has dealt with a lot in the past few months. But close friends of Shehnaaz Gill, her manager Kaushal Joshi and fashion designer Ken Ferns made sure she was not alone. They cut a cake at her home. As we know, these two have stuck with Shehnaaz Gill ever since she arrived in Mumbai. Ken Ferns is responsible for her fabulous transformation. Late Sidharth Shukla and Ken Ferns were also close friends. Both are from same school. He posted a picture calling Shehnaaz Gill his Bachha, Doll and Jaaenmaan. This shows that it is enough to have 2-3 good friends in life than hundreds of fake ones. His message for her reads, "Basically you are loved, not just by me but by zillions & I can’t promise to fix all your problems but I can promise you won’t have to face them all alone
H A P P Y B I R T H D A Y S A N A." Also Read - Trending TV News Today: Karan Kundrra blames Tejasswi Prakash for delay in wedding, Hina Khan calls out 'elitist system' at Cannes 2022 and more 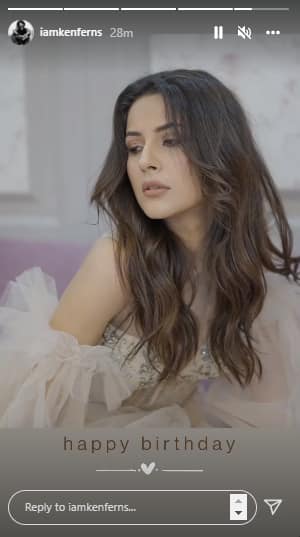 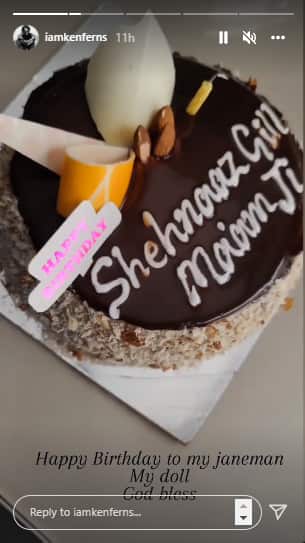 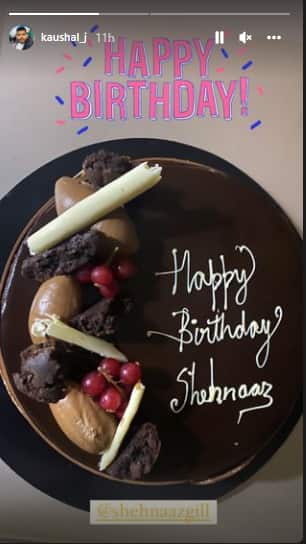 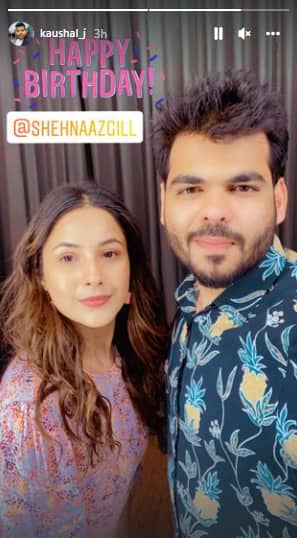 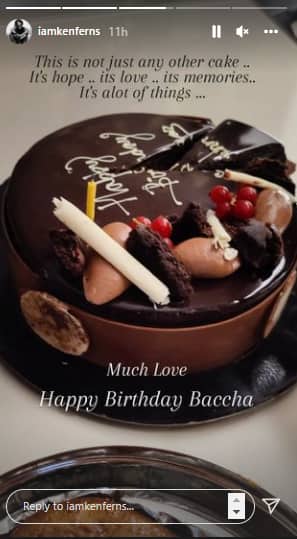 We can see that he has shared pics of the two cakes that she cut at his place. Her brother Shehbaz had a sweet message for his sister on this day. Fans have been trending her birthday on social media since yesterday. Everyone is going that extra mile to make her feel extra loved on this day. The past year has been a tragic one for the actress. Her close friend Sidharth Shukla passed away suddenly on September 2, 2021. The incident happened before the release of her first movie Honsla Rakh. Also Read - Jeena Zaroori Hai: STOP USING SIDHARTH SHUKLA trends; late actor's fans slam Vishal Kotian for using Bigg Boss 13 winner's name [Read Tweets]

Shehnaaz Gill's Honsla Rakh was the highest grosser for the Punjabi film industry in 2021. It made above Rs 50 crores at the box office. The lady did not promote her film much as she was still reeling under the shock and grief of Sidharth Shukla's demise. The actress is in the process of making a comeback. She just did a song with Yashraj Mukhate. This is her second project after the viral Sada Kutta Kutta Twada Kutta Tommy video. She is also shooting for some endorsements. Fans are thankful for her close friends, Sidharth Shukla's family and others who are helping her pick up the pieces once again!