Shehnaaz Gill's video of writing Sidharth Shukla's 'Sid' above Naaz rather than SidNaaz is going viral on the internet. ICYMI, check out the video. SidNaaz fans, it'll leave you emotional. Shehnaaz Gill is reportedly working on Kabhi Eid Kabhi Diwali. 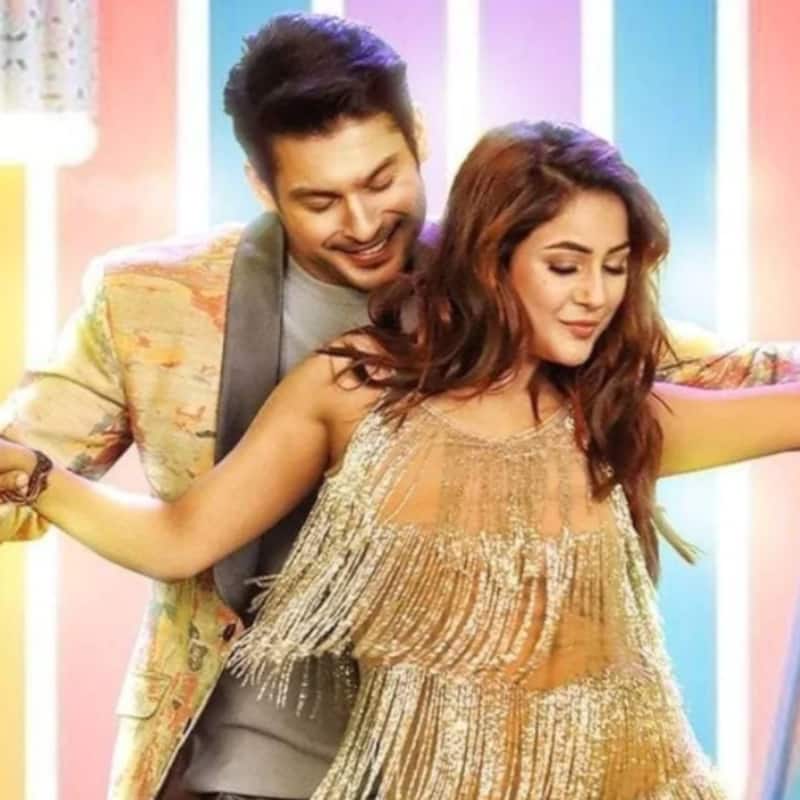 Shehnaaz Gill is one of the most popular celebrities in the industry right now. She is currently eyeing a Bollywood debut with Salman Khan's Kabhi Eid Kabhi Diwali. Shehnaaz recently made an appearance at the Umang Festival where she gave a stunning performance. She looked really pretty in a pink costume. Of late Shehnaaz Gill has made news for various reasons. For a while now, Shehnaaz's video writing Sidharth Shukla's name 'Sid' while signing an autograph is going viral.

We all know that Sidharth Shukla will be very special for Shehnaaz Gill, always. The Honsla Rakh actress met Sidharth in Bigg Boss 13 a couple of years ago. She eventually fell in love with him. They were linked together as well. SidNaaz is one of the biggest ship names in the country. However, Sidharth Shukla's untimely death in September last year, left Shehnaaz Gill devastated. The actress slowly and gradually picked herself up and is now focussing on her career. Coming back to the video, it seems recently a SidNaaz fan met her and asked for an autograph. The actress wrote Sid above while Naaz below rather than SidNaaz together. A fan decoded the same in a tweet. Check out the video here:

The way she autographed n wrote Sid upar n then Naaz neeche rather than writing #SidNaaz together..I feel is cus she now keeps him at a pedestal so high like a GAURDIAN ANGEL watchin n guiding over her from abv n she wud always b behind him following his footsteps n life lessons pic.twitter.com/GHnnmP61C7

Recently, Shehnaaz Gill had walked for bridal couture at a fashion week. Shehnaaz's happy and gorgeous bridal avatar won the hearts of fans. BollywoodLife informed y'all that Shehnaaz Gill's parents were worried about her personal life. The actress has turned workaholic and while her parents are proud of her achievements, they also want her to think about her personal life as well, a source had apprised us.