Sherdil Shergill: Dheeraj Dhoopar has a SPECIAL message for his fans as his new show premieres today; ‘Support me like the way…’ [Exclusive]

Dheeraj Dhoopar and Surbhi Chandna starrer Sherdil Shergill is all set to premiere today on Colors TV, and the actor has a special message for his fans. Read on to know more... 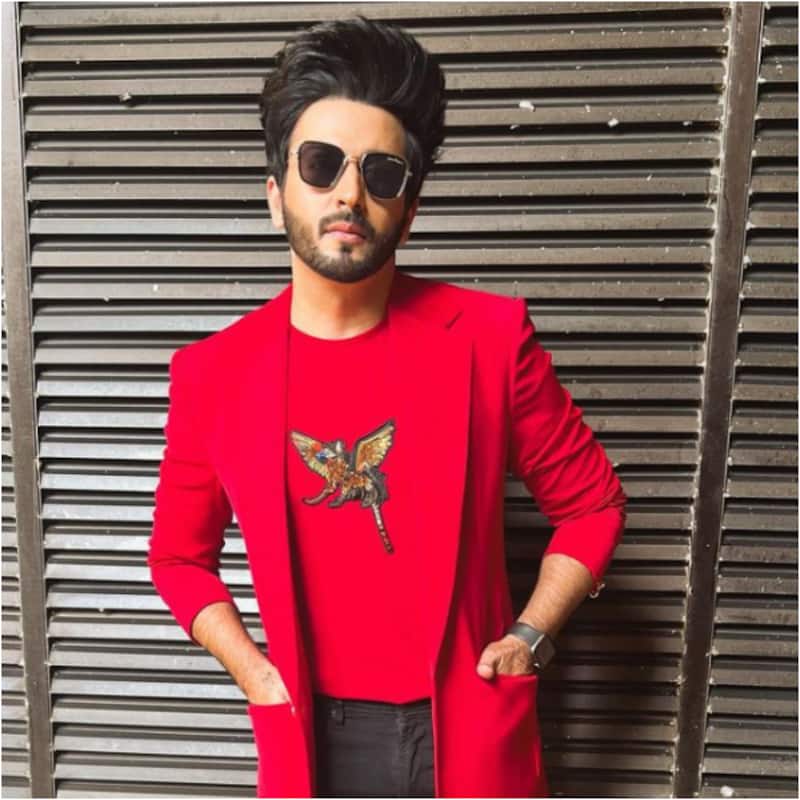 Dheeraj Dhoopar won everyone’s hearts as Karan Luthra in Kundali Bhagya. He left the show a few months ago, and his fans were a bit disheartened about it. However, Dheeraj is now all set to be back with a new show titled Sherdil Shergill which also stars Surbhi Chandna in the lead role. The show will premiere today on Colors TV, and Dheeraj and Surbhi’s fans are super excited to watch their jodi on the small screen. Well, not just fans in India, but even fans across the world are excited about the show. Also Read - Anupamaa star Apurva Agnihotri-Shilpa Saklani, Dheeraj Dhoopar-Vinny Arora and more: TV couples who embraced parenthood in 2022

Dheeraj Dhoopar on international fans being excited for Sherdil Shergill

BollywoodLife spoke to Dheeraj Dhoopar about the fans’ excitement and he told us, “During my previous show I was surprised to know about my international fans and now I’m surprised to know that my fans worldwide are excited for my new show Sherdil Shergill which starts today. I mean it is such a great be reaching out to people globally with my work.” Also Read - Dheeraj Dhoopar, Aamna Sharif reflect pain and agony of estranged lovers in their heart-wrenching track Aabaad

He revealed that his inbox is filled with fan messages from the US, UK, Canada, South Africa, and Dubai, and fans from all these areas are connecting with him. Also Read - Ram Kapoor buys swanky Ferrari Portofino; list of TV actors who own luxe, more expensive cars than Bollywood stars

Dheeraj has a special message for his fans and he wants that they support him and his new show. He said, “My message to all my fans will be to support me like the way they have been doing for so long. I will definitely try and visit these places. I’m excited about my new show with Surbhi and it is something very new that I’m doing.”

While his fans are looking forward to Sherdil Shergill, they were also super happy to see Dheeraj in Jhalak Dikhhla Jaa 10. However, due to health issues the actor had to quit the dance reality show.