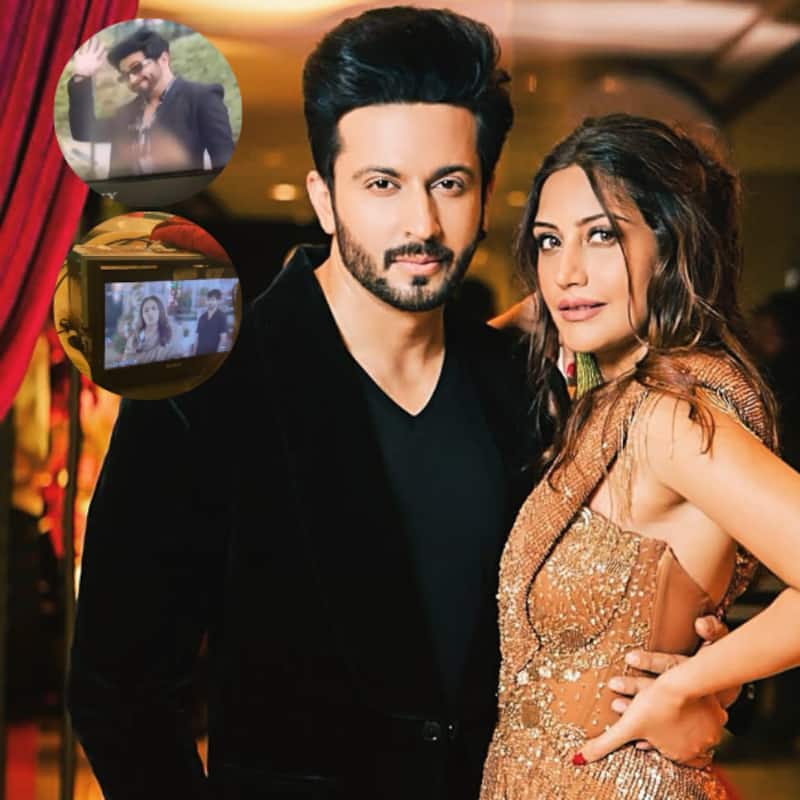 As per the latest video shared by Saurabh Tewari, Dheeraj Dhoopar will make a kickass entry. He shot for the same recently and his fans are surely going to be super happy after watching the telecast of Sherdil Shergill. Dheeraj is seen in a black blazer. He makes an entry on the beats of dhol and is seen flashing his most charming smile. DD fans get ready to be bowled over again. Check out the BTS video of Sherdil Shergill ft. Dheeraj Dhoopar here: Also Read - Jhalak Dikhhla Jaa 10: Meet seductress Nia Sharma, adorable Shilpa Shinde, cool dude Dheeraj Dhoopar and stud Paras Kalnawat in latest promos

We all know what a stunning performer Surbhi Chandna is! And it looks like she is going to add another feather in her cap with Sherdil Shergill. Sourab Tewari shared a BTS video in which Surbhi is seen checking out her scene. We also get a glimpse of the scene Surbhi shot for. It looks like an emotional scene and it also features Dheeraj Dhoopar. Saurabh praised Surbhi saying that she performed really well. Check out the BTS of Sherdil Shergill ft. Surbhi Chandna here: Also Read - Jhalak Dikhhla Jaa 10 confirmed contestants: Shilpa Shinde, Gashmeer Mahajani, Nia Sharma; 7 celebs ready to dance their way into your hearts

Dheeraj opens up about his character in Sherdil Shergill

A couple of days ago, while talking to an entertainment portal, Dheeraj Dhoopar had opened up about his role in Sherdil Shergill. He shared that it is a very relatable character who is not the typical hero. The actor shared that his character's relationships, styling and everything is relatable and very different from what's currently on TV.

Are you excited about Sherdil Shergill? Let us know by tweeting @bollywood_life.