Shivangi Joshi and Randeep Rai dating since three months? This is what the Balika Vadhu 2 actors had to say

Shivangi Joshi and Randeep Rai dating each other on the sly? This is how the actors reacted to the latest news 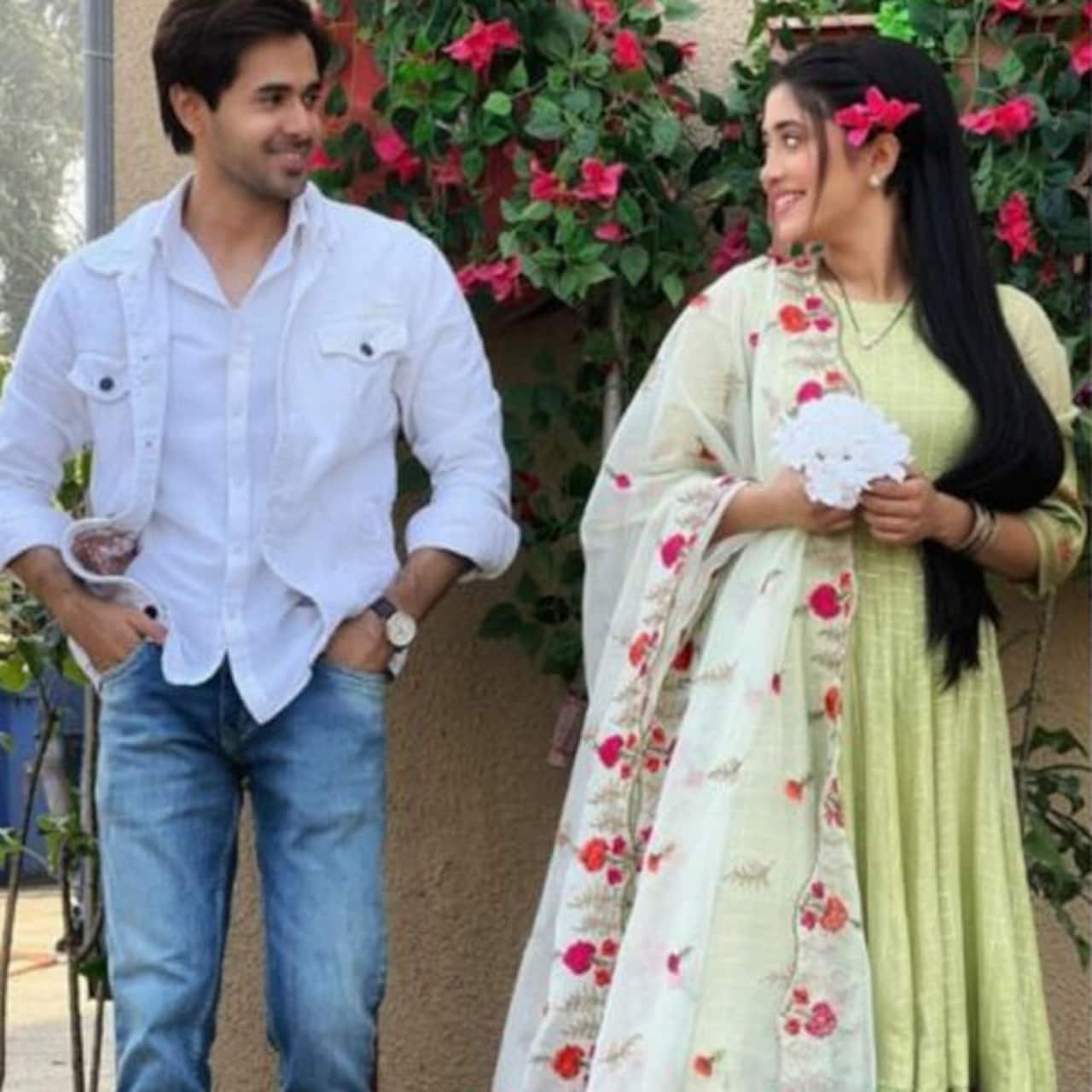 The latest buzz is that Shivangi Joshi and Randeep Rai are dating. Yes, the two worked together in Balika Vadhu 2 and are quite close. He was seen at her birthday bash which was attended by many some months back. Now, ETimes TV has reported that they are dating. A source told the paper that Randeep Rai and Shivangi Joshi bonded well during the making of Balika Vadhu 2. They stayed in touch after that. It seems they have been dating for three months. The source has informed that the two have been seen outside each other's buildings quite a number of times. It seems they also go to the gym together if time permits. Also Read - Bigg Boss 16: Nimrit Kaur Ahluwalia in Love Sex Aur Dhoka 2, Shiv Thakare for Khatron Ke Khiladi 13, Sumbul Touqeer in Naagin 7 and more 'placements' from Salman Khan's show

But both the actors have denied the news to ETimes TV. Randeep Rai said that she is one of his few friends in Mumbai city. He maintained the "just friends" stance. Shivangi Joshi also said a similar thing. She said she had no idea where news of them being a couple came from. Shivangi Joshi was allegedly in a relationship with Mohsin Khan for a long time. The two were deeply loved as Kartik and Naira from Yeh Rishta Kya Kehlata Hai. It seems the two split after an alleged affair that lasted for close to a couple of years. Also Read - Bigg Boss 16: Gauahar Khan, Devoleena, Kamya Panjabi slam housemates over unfair eviction of Soundarya Sharma; former blames Priyanka Chahar Choudhary [Read Tweets]

In 2021, she had reacted to the breakup news that often did the rounds in the media. She blasted some members of the press of misquoting her relating every statement to her alleged relationship with Mohsin Khan. Randeep Rai is still adored as Sameer Maheshwari from the show, Yeh Un Dinon Ki Baat Hai. He was also said to be very close to his co-star Ashi Singh. But in 2022, Ashi Singh said that Randeep and she were not close any more. She said they got bored of one another. Also Read - Pathaan Box Office: Shah Rukh Khan and Deepika Padukone starrer advance bookings touch Rs 20 crores; becomes HIGHEST post pandemic movie to achieve the feat