Surbhi Tiwari who has worked with Shivlekh Singh in Agnifera has been in touch with the family since the time she got the news. The actress revealed that Shivlekh's parents are in a critical condition and are not yet informed about their son's death. 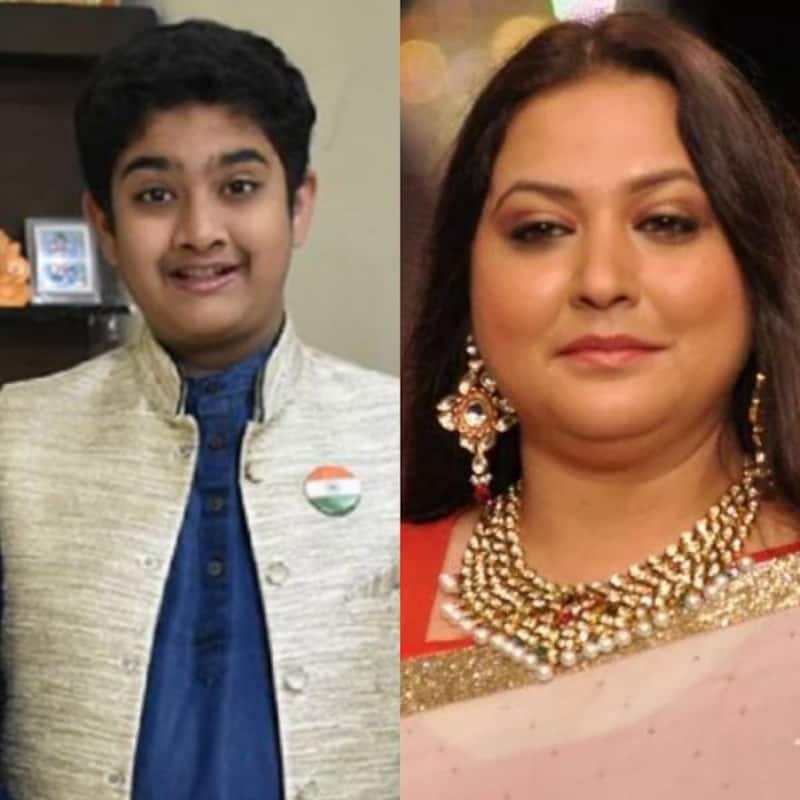 Life really is unpredictable and we got another proof of it when child actor, Shivlekh Singh lost his life in an unfortunate car accident yesterday. He was traveling with his mother Lekhna and father Shivendra Singh. They were headed to Raipur for media interviews, revealed the actor's family friend Dhirendra Kumar Sharma. Shivlekh has worked in shows like Sasural Simar Ka, Sankatmochan Hanuman, Baal Veer to name a few. Several celebrities who worked with Shivlekh like Aastha Chaudhary who shared screen space with him in Kesari Nandan, Abraam Khan, Sucheta Khanna expressed their shock after the unfortunate event. Also Read - Shagun actress Surbhi Tiwari files complaint against husband, in-laws for domestic violence and intimidation

Surbhi Tiwari, who has worked with Shivlekh in Agnifera, revealed to Times Of India that Shivlekh's parents gained consciousness today morning, that is, a day after the accident. They are yet to be told about their son's demise. Since they are still in a critical condition, the doctors have adviced to not give them any bad news as their condition is delicate. Also Read - Shivlekh Singh's father Shivendra on his son's demise: I don't know what hit him

"I have been in touch with his maasi ever since I got the news. The family is shattered. I am unable to fathom what has happened. I cannot tell you what the family is going through right now," Surbhi told TOI. Also Read - Kareena Kapoor Khan, Shivlekh Singh, Vin Rana - a look at TV's newsmakers of the week

"Shivlekh's mother, Lekhna is a good friend of mine. Both her and Shivlekh's father wanted to see him be an actor and he was talented. He has been a very bright boy. Both Lekhna and her husband are in the ICU as they too suffered major injuries. Last, when I spoke to his maasi, the two had just gained consciousness, this morning, after the accident yesterday. They haven't been informed about Shivlekh's death and won't be informed till they themselves are stable. His body has been taken for post mortem last night," the actress added further.

Surbhi also revealed how the lad had danced at her sangeet ceremony a few months back. "The boy had danced at my wedding sangeet on February 10 and was so excited. I still remember his face, all lit up and happy. Everyone has to go, I know but not like this, not in this way and definitely not at this age. I don't know how is Lekhna going to deal with this news. She has been a protective mother throughout and would constantly keep a tab on Shivlekh and his health, food, etc. Shivlekh was very hardworking and fun-loving. I am numb, can't say anything more beyond this," she told the paper.