Shruti Sharma will be entering the Vikram Singh Chauhan starrer Yehh Jadu Hai Jinn Ka and revealed that her character will bring happiness in Aman and Roshni's life. 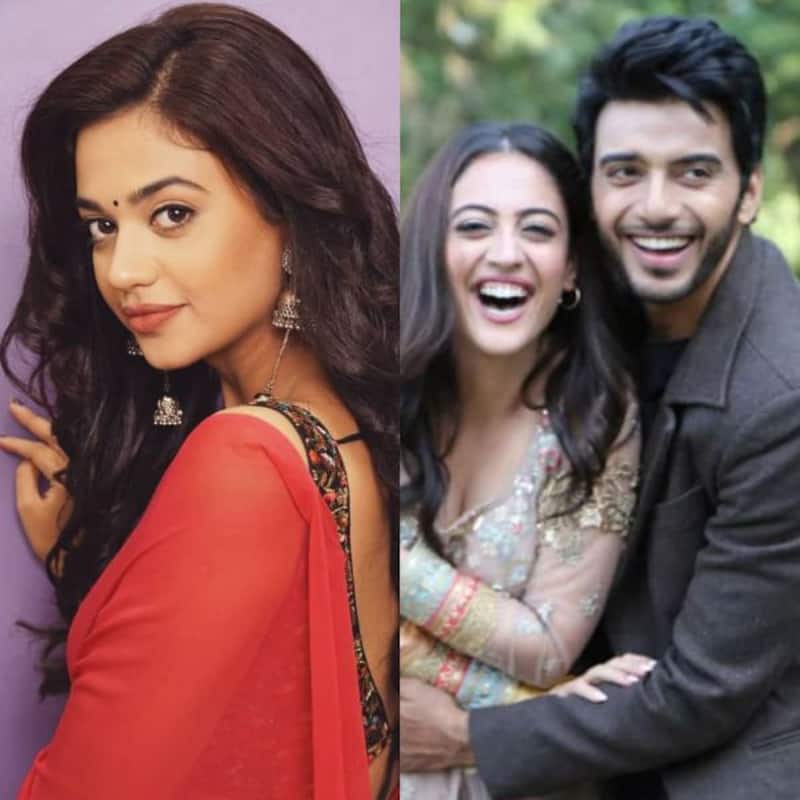 Yehh Jadu Hai Jinn Ka team has resumed shooting for the show. Recently, it was revealed that Ashita Dhawan will be entering the Vikram Singh Chauhan and Aditi Sharma starrer Yehh Jadu Hai Jinn Ka. She will play Smita Bansal’s cousin and mother to the new hero. However, the show will have another new entry and it is Nazar 2 actress Shruti Sharma who will be entering the show. TikTok star Shehzada is the other actor to join the cast and will be paired opposite Shruti, he will play the role of Rehman Ahmed Khan. Shruti Sharma spoke about her character in the show in an interview with India Today TV. She said, "Whatever characters I have played till now, be it Dhanak, Palak or Nazia, have been very composed and disciplined. However, Shayari is very jhalli (crazy). She lives her life to the fullest. She is quite fun, messy and a foodie. She is completely different from me, so I am quite excited to play this character." Also Read - Congratulations! Yehh Jadu Hai Jinn Ka actor Vikram Singh Chauhan marries girlfriend, Sneha Shkukla

Shruti Sharma revealed that her character will not create any problems in Vikram Singh Chauhan and Aditi Sharma aka Aman and Roshni. Shruti said, "It's a very positive character. She might bring happiness in Aman and Roshni's life but won't ruin it. She believes in spreading happiness and will never try to harm them." Shruti also opened up on TikTok star Shehzada's character and her character. She said, "It's an interesting twist. Shayari and Shehzada are completely opposite to each other. Without revealing much, I would like people to watch how their story unfolds." Also Read - Yehh Jadu Hai Jinn Ka star Rajshri Rani to tie the knot with Gaurav Mukesh Jain on November 20

It will be interesting to see a new character in the show. Also Read - #BLBestof6: Yeh Rishtey Hain Pyaar Ke, Yeh Rishta Kya Kehlata Hai, Naagin 4 — VOTE for the Best TV Promo in the first half of 2020