On Sidharth Shukla first death anniversary, his fellow Bigg Boss 13 contestant and friend Devoleena Bhattacharjee reveals how she feels upset thinking about Sid is gone; here's the thing about him that makes her smile. 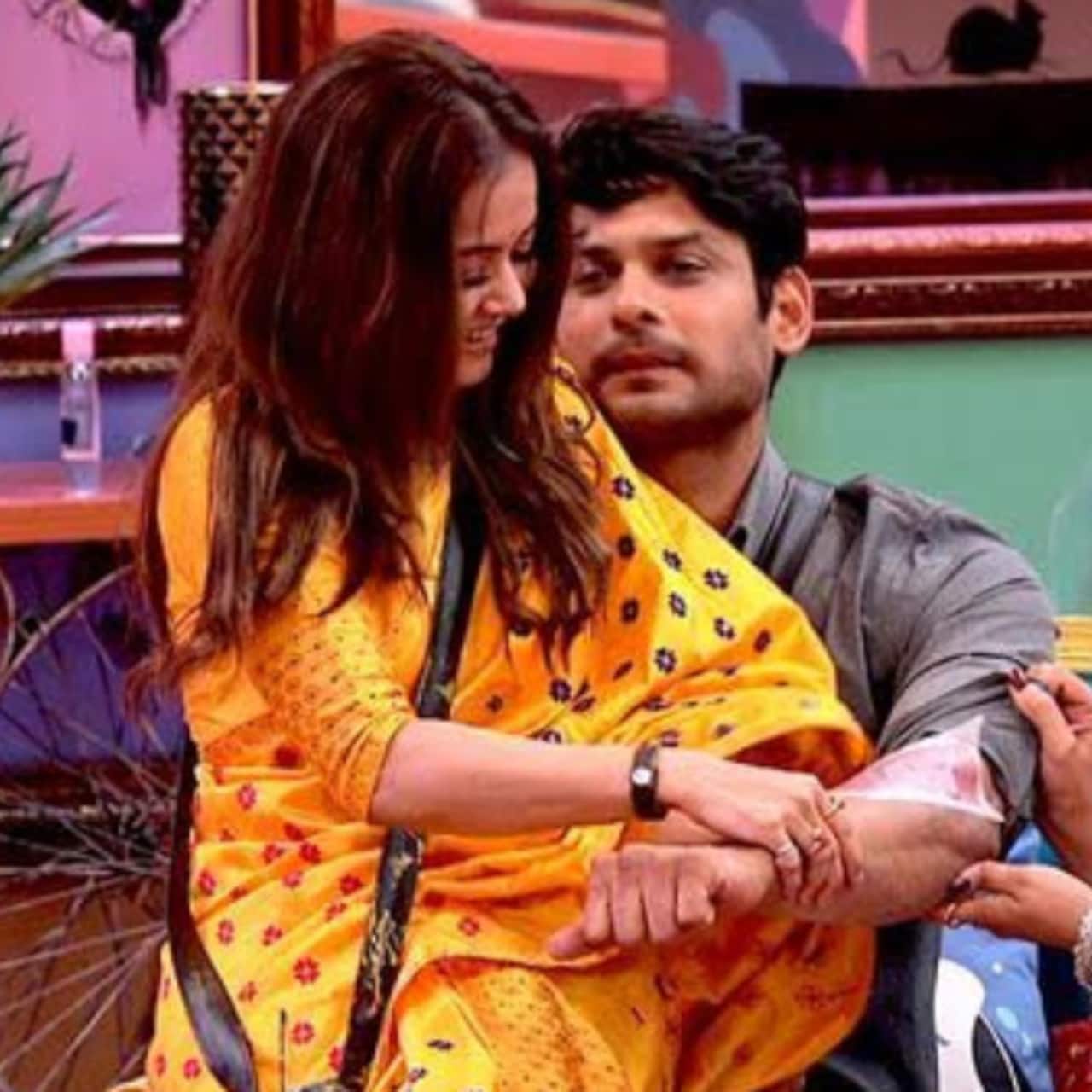 Sidharth Shukla was 40 when he left for the heavenly abode on September 2, 2021. The actor left a deep void in the TV industry and in the hearts of his family, friends and fans. The actor was linked with Shehnaaz Gill, but Sidharth had an aura that made him attractive to everyone around him. He also shared a great bond and with most of his female co-contestants and love-hate relationship with some. One such is Devoleena Bhattacharjee, they fought, had their good moments and outside of the house of Salman Khan's reality show, they were good friends. Today on Sidharth Shukla's death anniversary, Devoleena recalls the good times she spent with Sidharth. Also Read - Bigg Boss 16: While Shalin Bhanot-Tina Datta stay confused, here's a look at the most iconic love stories and their current status

According to a report on HT, the actress said that she feels that it was just yesterday that the actor died. She is unable to come to terms with the fact that it has been one full year since Sidharth is gone. She further said that each time it dawns upon her that Sidharth is not with us anymore, she feels 'extremely sorry and upset'. Devoleena Bhattacharjee also recalled how Sidharth was on the show and outside of it. Calling him a thorough gentleman, Devo says that while they fought inside the show since the structure and concept of Bigg Boss is as such, they also remained cordial. She also reveals that outside the show, they were good friends. Also Read - Sidharth Shukla's mom's non-smiling pic to Shehnaaz Gill sitting lost at a party; fans dissect viral moments post his demise

But it is not all grim and gloomy when she remembers Sidharth. Devoleena said that she smile at times when she goes back to the times when Sid used to pull her leg, flirt with me and even sing for her in Bigg Boss 12 house. One memory that Devoleena will always cherish is how Sidharth took care of her when she got injured on the show. Devoleena is also happy that Sidharth's fans keep showing so much love to him even after he is gone. She calls it real success. Also Read - Thunivu: Ajith Kumar fan dies while celebrating movie release; tragic times when fans of superstars met unfortunate fate

Meanwhile, Sidharth's family attended a special prayer meet at the Brahma Kumaris for the actor. We are sure Sidharth is happy wherever he is and basking in all the love from his fans and friends.