Sidharth Shukla death anniversary: When Rashami Desai fondly recalled how the Bigg Boss 13 winner was extremely special to her

During their stint on Bigg Boss 13, Sidharth Shukla and Rashami Desai have had a lot of fights. However, their love-hate relationship also gave us a glimpse of their loving chemistry and the kind of comfort they had with each other. 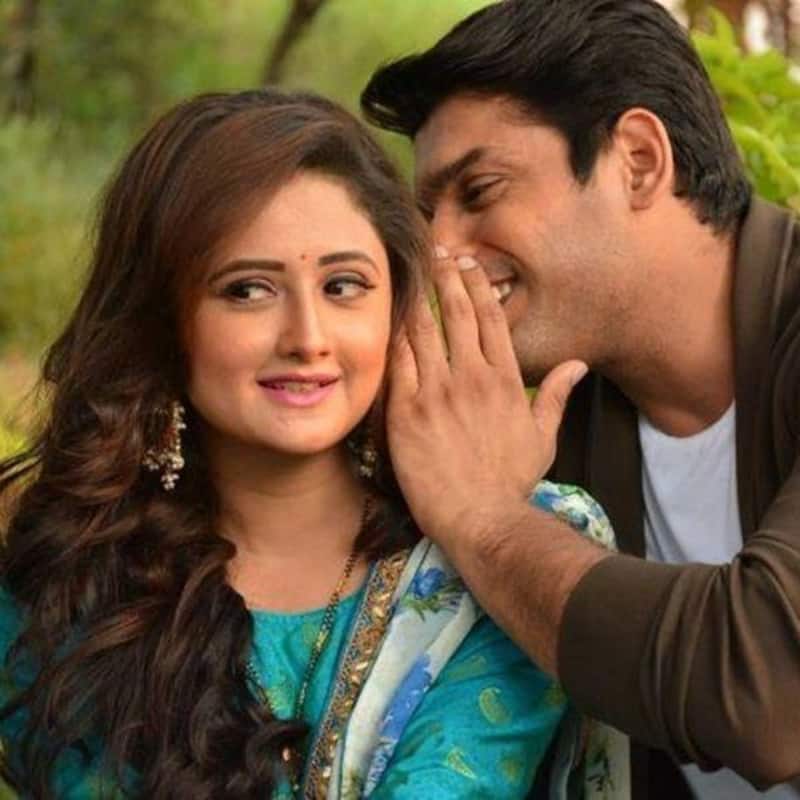 It's been a year since Sidharth Shukla left for his heavenly abode. His untimely demise had shocked his friends and industry colleagues to the core. As September 2 marks Sidharth's death anniversary, we take a look at his fellow Bigg Boss 13 contestant, costar and ex-girlfriend Rashami Desai had said about him post his demise. Also Read - Bigg Boss 16: Ankit Gupta, Fahmaan Khan, Sidharth Shukla and more — Meet the 'HAWT Men' club members of Salman Khan show that made fans go uff

During their stint on Bigg Boss 13, Sidharth and Rashami have had a lot of fights. However, their love-hate relationship also gave us a glimpse of their loving chemistry and the kind of comfort they had with each other. They had worked together in Dil Se Dil Tak and soon there rumours of their brewing romance. Also Read - Bigg Boss 16 star Tina Datta, Sidharth Shukla, Paras Chhabra and more contestants who needed immediate medical help when inside the controversial house

After learning about Sidharth's demise, Rashami was completely heartbroken. The actress, who had never comprised her professional commitments despite experiencing a lot of hard time in her life, cancelled all the promotions of her music video after she got the news of Sidharth's demise. Also Read - Shehnaaz Gill breaks down while talking about Sidharth Shukla; reveals why she doesn't talk about him in public [Watch video]

Recalling how Sidharth was special to her, Rashami had told TOI, "Sidharth was special, no doubt we fought, we had our issues but at the end of the day there was a good friendship and we cared for each other. I can say much but this time I couldn't keep going. I planned to not be part of any promotion activities for the song. I am lucky that our producer Shahzeb Azad understood my situation and allowed me to grieve."

On December 12 last year, Salman Khan remembered Sidharth while hosting Bigg Boss 15. "Today is the birthday of a Bigg Boss winner who is no longer among us. So, today's episode is dedicated to you. The irreplaceable Sidharth Shukla. You left us too soon buddy. Missing you and wishing you on this special day," the Dabangg Khan had said.