Silsila Badalte Rishton Ka 2 featuring Aneri Vajani, Tejasswi Prakash, Rohan Gandotra and Kunal Jaisingh has had a lot of twists and turns lately. The show revolves around the lives of Veer, Mishti, Pari and Ruhaan. 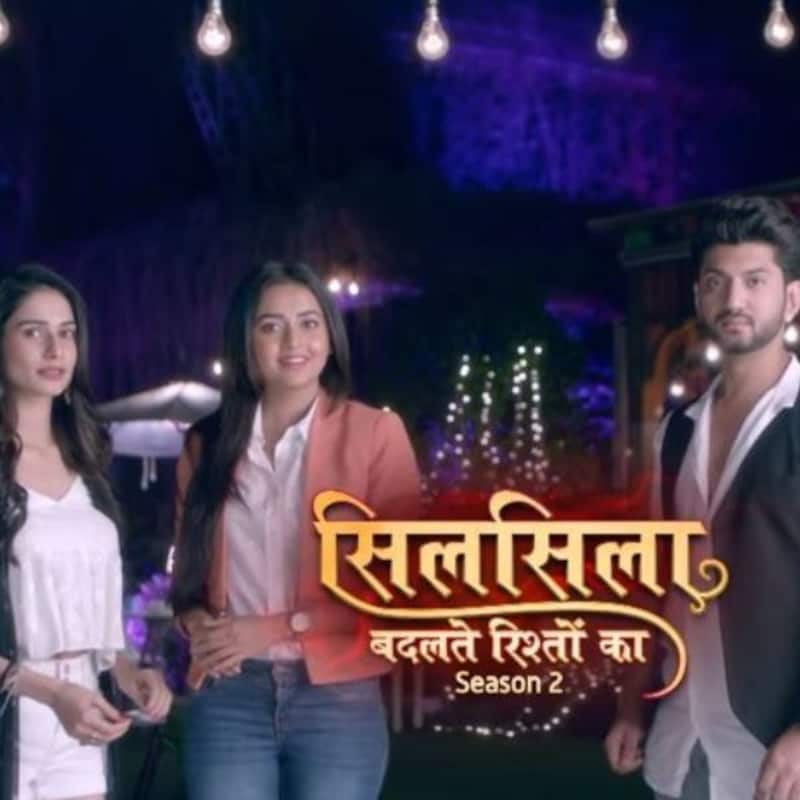 Silsila Badalte Rishton Ka 2 featuring Aneri Vajani, Tejasswi Prakash, Rohan Gandotra and Kunal Jaisingh has had a lot of twists and turns lately. The show revolves around the lives of Veer, Mishti, Pari and Ruhaan. Soon there will be a major setback in the lives of Pari (Aneri) and Veer (Rohan) as Mishti and Ruhaan are ready to open up about their relationship to them and the entire family. Mishti is already engaged to Veer but she no longer admires him. The pretty lady is now head over heels in love with Ruhaan, who is Veer's BFF. While Ruhaan fell for Mishti at first sight, she grew fond of him much later. Now since they have confessed their feelings to each other, Mishti has decided to call off her wedding to Veer. Also Read - Duranga: Drashti Dhami reveals how she dealt with the hateful trolling she faced for her last TV show Silsila Badalte Rishton Ka [Exclusive]

When Mishti informed the same to her sister Pari, she seemed completely against her big step and asked her to think wisely. Later, she understood Mishti's intention to not hurt Veer and decided to support her. However, Mishti's step to call it quits with her fiance has not gone well with her grandmother, Radhika. She was really upset when Mishti informed her about and refused to listen to the reason behind her drastic step.

The aforementioned things have already aired and we know what is going to happen in the upcoming episodes of Silsila Badalte Rishton Ka 2. Radhika will be extremely shocked by hearing Mishti's decision and will refuse to buy her words. Mishti will explain how she tried her level best to maintain her relationship with Veer but failed miserably. Hearing Mishti's side of the story, Radhika will choose to support Veer and not her granddaughter. Pari, on the other hand, will stand by her sister. Also Read - Balika Vadhu 2, Pavitra Rishta 2.0, Bigg Boss OTT and more: 7 TV shows that were shifted to OTT platforms due to falling TRPs

Pari will make Mishti understand that their grandmother will soon come on terms with the truth and accept her choice. It remains to be seen if Radhika will support her grandchild or not. To know the same, keep following BollywoodLife for more scoops and updates!