Before leaving for Goa, Sonali Phogat and her PA Sudhir Sangwan had parked their TATA safari vehicle in the Gurgaon Greens society and took a taxi to the airport. When Sudhir had taken this flat on rent, he had mentioned Sonali as his wife in documents. 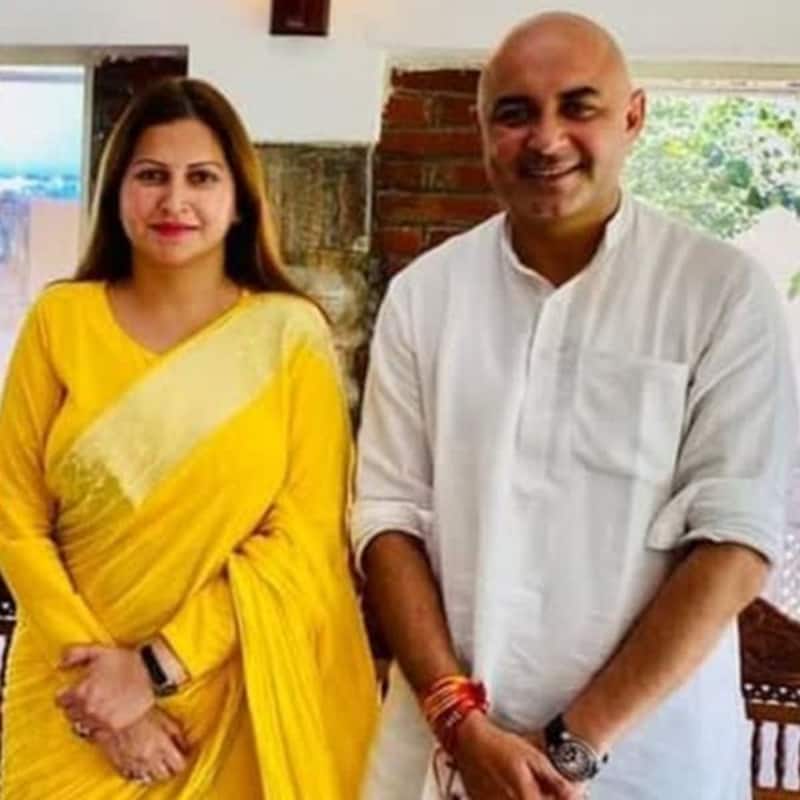 The investigation into Sonali Phogat's sudden death is getting intense with each passing day. After the Goa Police filed a murder case based on the complaint of the victim's family, it is being reported that Phogat and the accused, her Personal Assistance Sudhir Sangwan lived as husband and wife in a Gurugram society. Also Read - Trending TV News Today: GHKKPM actors Ayesha Singh-Siddharth Bodke's bond wins hearts, SC orders stay on restaurant's demolition in Sonali Phogat murder case and more

According to IANS, Sonali was named as Sudhir's wife in rent documents of an apartment in Gurgaon Greens society located in Sector 102 of Gurugram. Before leaving for Goa, Sonali and Sangwan had parked their TATA safari vehicle in the society and took a taxi to the airport. Also Read - Sonali Phogat's fellow Bigg Boss contestants Rahul Vaidya, Aly Goni and more want her murderers punished

According to sources, Sangwan had taken flat number 901 on rent in Gurgaon Greens about three months ago. For this, police verification was also done. When Sudhir Sangwan had taken this flat on rent, he had mentioned Phogat as his wife in documents. This flat on rent in Gurgaon Greens was in the name of Krishnakant Tiwari. Also Read - Trending TV News Today: Big goof-up in Anupamaa, Shraddha Arya clarifies on on Jhalak Dikhla Jaa 10 participation and more

A member of the Gurgaon Greens society requesting anonymity said, though he never met Sonali in society, he occasionally met Sudhir Sangwan. Since the two lived like common tenants, most of the people did not even know about her. It's only after her death that people came to know that she used to live in the society, he said.

Meanwhile, a lawyer close to Sonali Phogat told IANS that Sangwan had recently visited the Hisar tehsil office in connection with Sonali Phogat and her widowed sister's property-related work.

"Sonali recently went abroad for 15 days and Sudhir was taking care of her locker, where her properly related documents and house keys were kept. We suspect that some economic reason must be a motive behind her sudden death, the lawyer claimed. However, the lawyer denied any information about Sudhir Sangwan and Sonali residing in Gurugram's society as husband and wife.

Sonali had come to Goa on August 22 and was staying at a hotel in Anjuna. She felt uneasy on Monday night and the next morning, she was taken to the St. Anthony hospital in Anjuna where she was declared brought dead. Police are further investigating the case.