Roadies Season 18 is set against the locales of South Africa and host Sonu Sood has chosen Shah Rukh Khan, Salman Khan and Akshay Kumar to participate and perform in the show. 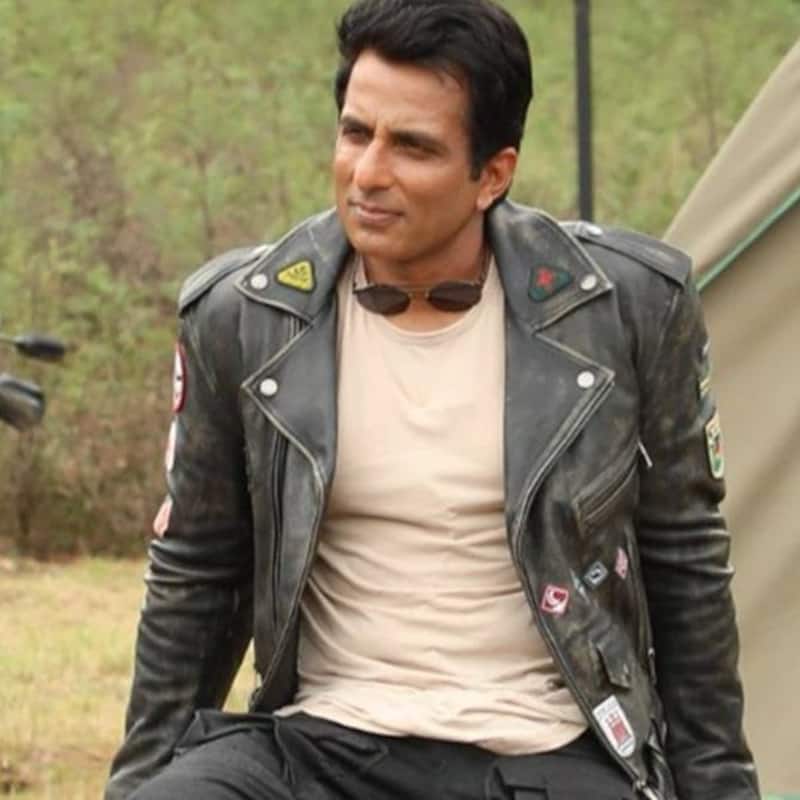 Sonu Sood is currently enjoying his time on the youth-based reality show Roadies 18 after he replaced Rannvijay Singha, who has been hosting the show for the past many years, as a host. Season 18 of the reality show is set against the locales of South Africa and Sonu has chosen Shah Rukh Khan, Salman Khan and Akshay Kumar to participate and perform in the show. Also Read - From Aamir Khan's PK to Salman Khan's Sultan: 10 Bollywood movies that took Pakistan box office by storm

During a recent media interaction, Sonu was asked to name Bollywood celebrities whom he would like to see performing on the show. The actor was quick with his list of names which includes Shah Rukh Khan, Salman Khan and Akshay Kumar. As per the reports, the concept of the show has changed a bit and the idea of gang leaders may not exist. Neha Dhupia, Prince Narula, and others were seen as gang leaders in past seasons. Also Read - Boycott Pathaan trends again as Shah Rukh Khan's old video on intolerance goes VIRAL on social media

Sonu will be seen guiding and mentoring the contestants through the challenging, gritty and super-fun journey of the show. Sharing his excitement, he had earlier said, "I am overjoyed to begin the Roadies shoot. It is one reality show I have been following very closely over the years, and I am very excited to add my flavour to it. I am sure it will be a journey like no other." Also Read - Anjali Arora leaked MMS: The Lock Upp actress has a mind blowing reply for those who feel it's her