Sunny Leone praised Urfi Javed for making a niche for herself with her unusual dressing sense and recalled the latter's stint on Splitsvilla 14. 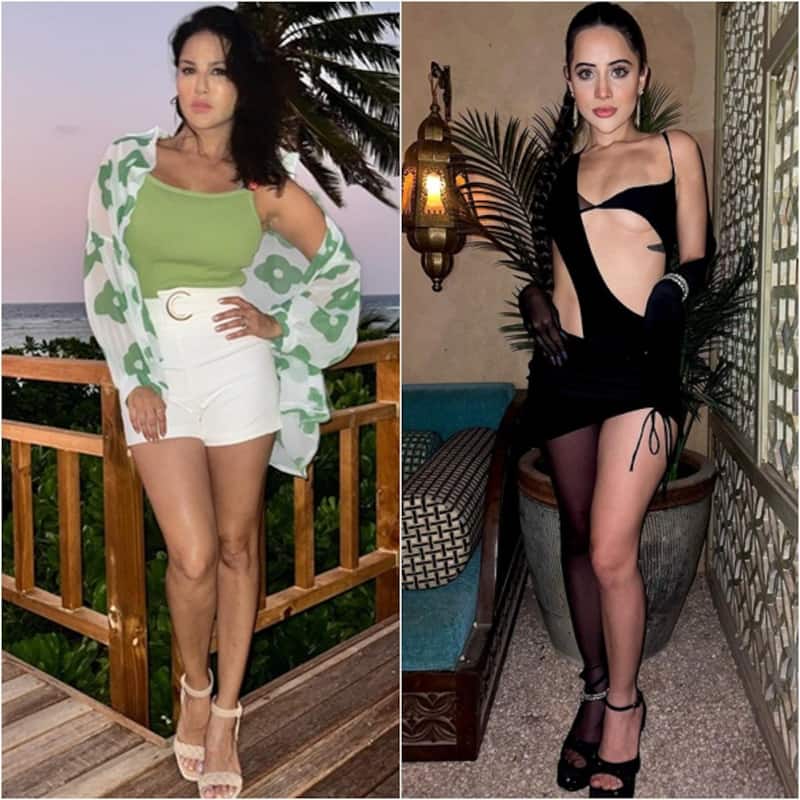 On the one hand, Urfi Javed has been dealing with harsh criticism against her risque fashion choices. On the other hand, she has received some postive words of appreciation from Sunny Leone. The Splitsvilla 14 host recently praised Urfi for making a niche for herself with her unusual dressing sense in a saturated market. Also Read - Sunny Leone recalls receiving hate mails, death threats from India when she started working in the adult entertainment industry at 19

In a new interview, when Sunny was asked about Urfi, who is also a contestant on Splitsvilla 14, the Ragini MMS 2 star said that she finds Urfi amazing. She also respected her choice of taking up the idea of creating a different identity for herself, which many might not like it. Also Read - Katrina Kaif, Sunny Leone, Nora Fatehi and more Bollywood divas who have improved their Hindi over the years

“I think what she has done, creating a niche for herself in a market that’s completely saturated, is amazing. She took the idea that, ‘this is how I am different and I am ok with that, I want to dress the way I want, talk the way I want, I want to talk about somethings that are important to me whether someone likes it or not’ .. I think that she’s amazing,” Sunny told Bollywood Hungama. Also Read - Splitsvilla X4: Moose Jattana is glad Urfi Javed was not with her on her Bigg Boss OTT; calls her a 'very cocky personality'

Further talking about meeting Urfi on Splitsvilla 14 sets, Sunny said that she loved her presence on the dating reality show as she was like, 'Main aisi hi hoon.' She added that it was a pleasure to watch her as she also had some emotional and vulnerable moments on the show, which she thinks people are going to get to see her different side as well.

Meanwhile, Urfi has been in the news ever since Chetan Bhagat called her a distraction for youth. Chahatt Khanna supported Chetan's statement and said that she is happy that people have started opposing it. This didn't go down well with Urfi who slammed both Chetan and Chahatt for using her name for publicity.