Splitsvilla's Akash Choudhary on casting couch: ‘Everybody wants to sleep with you’, also opens up on slamming Priyank Sharma (Exclusive)

Akash Choudhary became Rubaru Mr India in 2016 and participated in the popular youth-based reality show Splitsvilla the next year. Akash once got out of the show did heavy mud-slinging on Priyank, show host Rannvijay Singha and even the makers of the show. In an exclusive conversation with BollywoodLife, Akash spoke about Priyank, casting couch, being lonely as a celebrity and getting married next year. 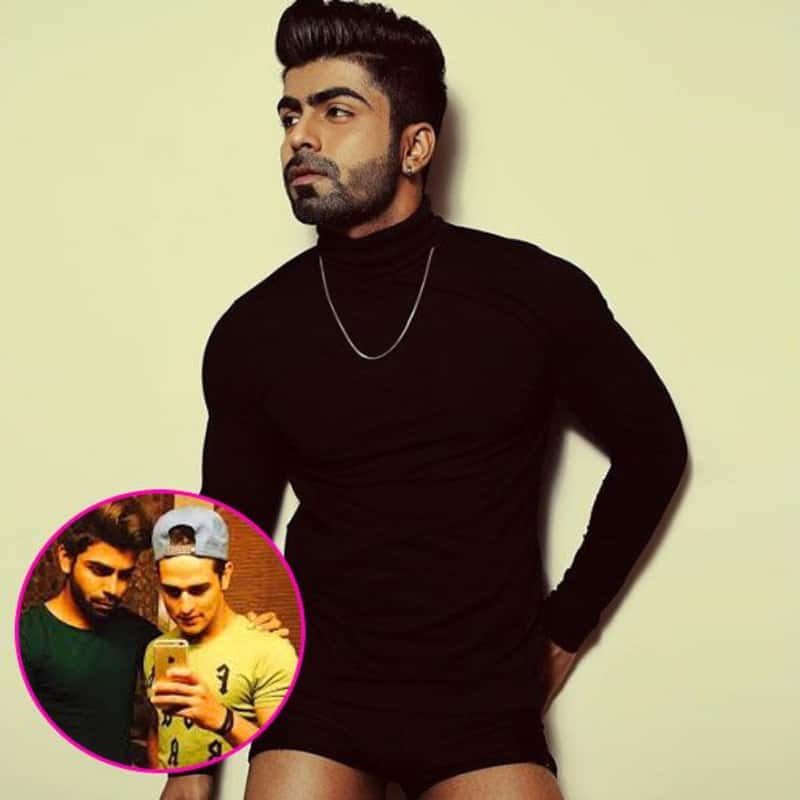 Delhi boy Akash Choudhary became Rubaru Mr. India in 2016 and participated in the popular youth-based reality show Splitsvilla the next year. However, things didn't fly much for Akash, as it did for his arch-rival on the show, Priyank Sharma, who got locked in the Bigg Boss house post the show. When Akash once got out of the show, he did some heavy mud-slinging on Priyank, show host Rannvijay Singha and even the makers of the show. "I preferred getting out of the show than begging to someone for work. I am aware that we might lose our association with MTV post this interview, but I must say that Rannvijay’s inclination towards their favourites is quite visible," Akash had spoken about Singha in an interview with TellyChakkar in 2017, along with his then partner Hritu Zee. Also Read - Bigg Boss 16: This Kasautii Zindagii Kay 2 actress will be a part of Salman Khan's reality show

Akash, who is in a “good space” now calls the entire episode, a "mistake". Sharing his point of view Akash revealed that he was only putting his point of view when he felt things went "unfair" during the show. Talking about the fiasco, Akash revealed how he was possibly then "influenced" by his partner and somehow "got carried away". "Sometimes you get influenced by someone and then you get carried on," he said further talking about his female partner on the show. "I don't regret that I spoke," Akash said when he sat down for an exclusive conversation with BollywoodLife recently. He added, "I would not say that all the things I said were wrong but they were probably not necessary". Today, Akash and Priyank have cleared the air between the two and sorted things out. Also Read - Jasmin Bhasin birthday special: Did you know the ex-Khatron Ke Khiladi contestant worked with Siddharth, Simbu and more South Indian actors before TV debut?

He also opened up about being bullied in his school days for his weak looks. "I was bullied by a certain set of boys in school," Akash mentioned, "I didn't have physical strength. So I used to escape PT (physical training), only so that nobody could catch me." Also Read - Rakhi Sawant confesses to having suicidal thoughts; wanted to hang herself and leave a suicide video blaming ex-husband Ritiesh [Deets Inside]

During the conversation, Akash Choudhary also opened up about the sad realities of being a celebrity. "I would say it’s a mud covered in glitter," Akash said about the industry. "There is money, there is name and fame but you somewhere get detached to sensitivity and human touch in your life. You get alone and lonely in life."

Akash, who was a successful print model in Delhi, also revealed how he had to face some nasty things as a model. "Male models in India are treated as toyboys. They are to satisfy people's ego and they are paid peanuts," Choudhary unabashedly mentioned. Sharing his experience of casting couch, Akash revealed how he has faced it several times not just in the modelling circuit but even in the TV circuit. “Everybody wants to sleep with you,” he says.

Akash is currently happy being an influencer on Instagram.