Sugandha Mishra on her exit from The Kapil Sharma Show: After Sunil Grover Ji left, there were many changes 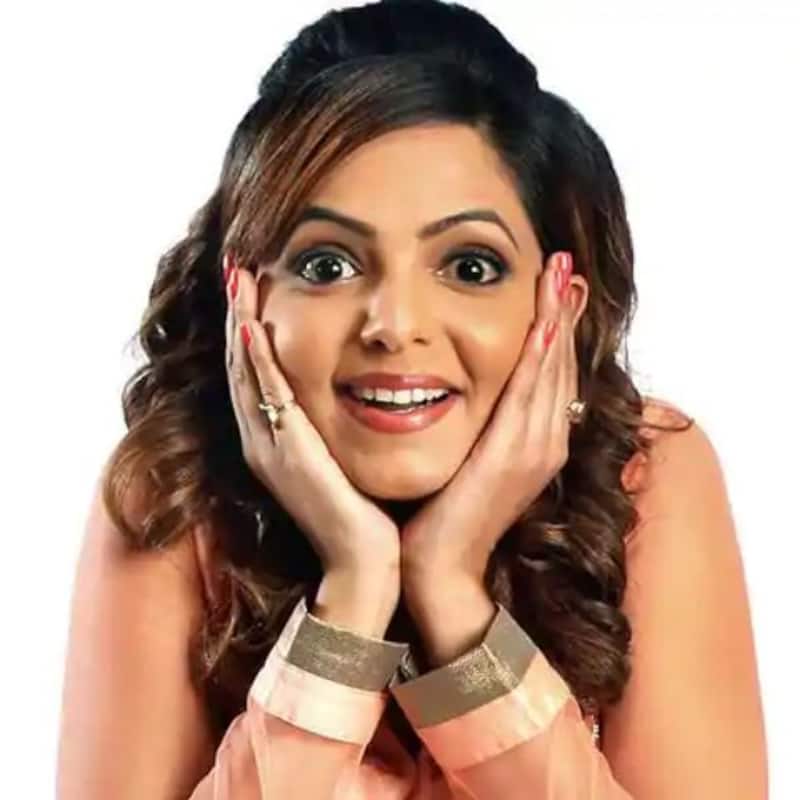 The versatile actress and comedian of TV Sugandha Mishra needs no introduction as she has impressed everyone with her singing and acting skills. While we are guessing the reason of Sugandha leaving the The Kapil Sharma Show, she reacted to it and told Koimoi, “Every show has a journey. After Sunil Grover Ji left, there were many changes happened in the format of the show. And we were not called again. I was going with the flow and I feel my journey with the show halted there.” Also Read - Tunisha Sharma, Ankit Gupta, Kapil Sharma and more TV stars who experienced depression and mental health issues

When asked if there are any plans of her coming back on the show, she replied, “There are no plans right now as I am already keeping very busy with one show on Star Plus. It’s a daily show and my schedule has been very hectic. We are shooting for it almost every day. Also, I am bound with a contract that for some time, I will not be doing something else. So, for right now, there are no plans to join The Kapil Sharma Show but ‘aisa kuch socha nhi hai ki life me kabhi nahi jaenge. Agar life mein kabhi time aaya, situation aayi, so definitely I will be back.’” Also Read - Year-ender 2022: From Paras Kalnawat leaving Anupamaa to Kapil Sharma Vs The Kashmir Files – Top TV stars and their biggest controversies this year

Talking about her experience in The Kapil Sharma Show, the actress said, “My shooting experience has been very different with every show I did. Talking about The Kapil Sharma Show, the experience was nice. Once we used to get done with a basic script, most of the things on the show were impromptu. I remember the prank that they planned with Shah Rukh Khan. I cried when that happened as I had no idea about it. Kapil knows that I love singing. He made SRK ask that to me, ‘why don’t you sing.’ That was the biggest prank of my life. There are so many moments. We all used to perform together, it was super fun.” Also Read - Ghum Hai Kisikey Pyaar Meiin couple Neil Bhatt-Aishwarya Sharma to Anupamaa actress Rupali Ganguly: Popular TV actors who own lavish houses