After suffering a minor heart attack, Sunil Grover underwent 4 bypass surgeries using both internal mammary arteries from inside his chest. He was also found Covid-19 positive on admission. 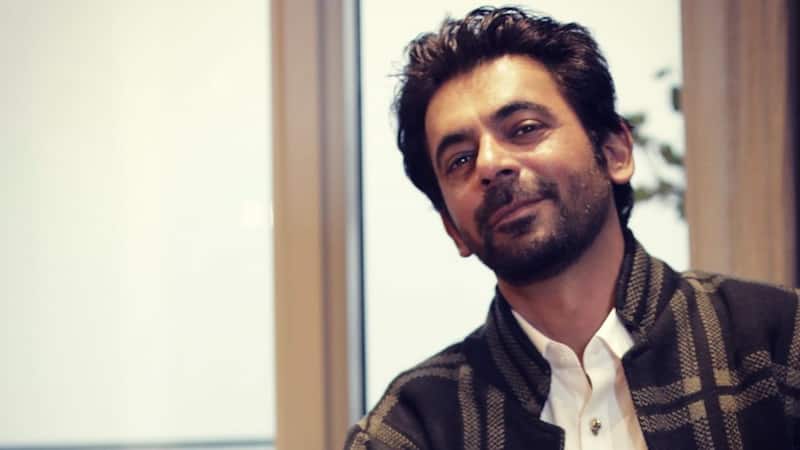 Ace comedian and actor Sunil Grover was recently admitted to Mumbai's Asian Heart Institute after he suffered a minor heart attack. He has now been discharged from the hospital after a successful bypass surgery. As reported by ANI, the doctor revealed that Sunil was also found Covid-19 positive when he was brought to the hospital for admission on January 8. An angiography was done after a week, which showed that all of his three arteries had blockage. After the diagnosis, the bypass surgeries were done. He underwent 4 bypass surgeries using both internal mammary arteries from inside his chest. Also Read - Raju Srivastav suffers cardiac arrest; admitted to AIIMS Delhi, condition critical

"Since he has received all arterial grafts using internal mammary arteries his long term results should be good and will be able to lead a normal life in the long term with proper care which should include proper diet, exercise, yoga and medicine. He is a positive person with a bright outlook to life," Dr Panda, who treated Sunil Grover, was quoted as saying by ANI. Also Read - Sunil Grover-Kapil Sharma, Sidharth Shukla-Rashami Desai and more TV celebs who grabbed headlines for their NASTY fights

Earlier, veteran actor and TV host Simi Garewal had expressed her concern over Sunil's health. "Am shocked that @WhoSunilGrover has had heart surgery. Filling our hearts with laughter and joy..at the cost of his own. I pray he recovers fast. He has a formidable talent.. and I'm a huge fan!!" she tweeted. Also Read - Happy Birthday Sunil Grover: Here are six famous characters of the funnyman that always make us ROFL

Am shocked that @WhoSunilGrover has had heart surgery. Filling our hearts with laughter & joy..at the cost of his own.?.. I pray he recovers fast..? He has a formidable talent..& I'm a huge fan!!

Sunil is known for his roles of Gutthi and Dr Mashoor Gulati from Comedy Nights with Kapil and The Kapil Sharma Show. He has tickled the funnybone of many with his witty one-liners and expressions on screen. He had earlier said that he is fine with being boxed as he sees it as acceptance and not getting limited. The 43-year-old funnyman also revealed that when he was offered Vishal Bhardwaj's comedy drama Pataakha in 2018 he did not have anything else. Soon more work followed such as the Salman Khan-starrer Bharat and the web-series Taandav. His last web-series Sunflower was appreciated by critics and audiences alike.