Is Urfi Javed going to be one of the suitors for Mika Singh on the show Swayamwar Mika Di Vohti? The TV actress known for her sensational dressing speaks up. 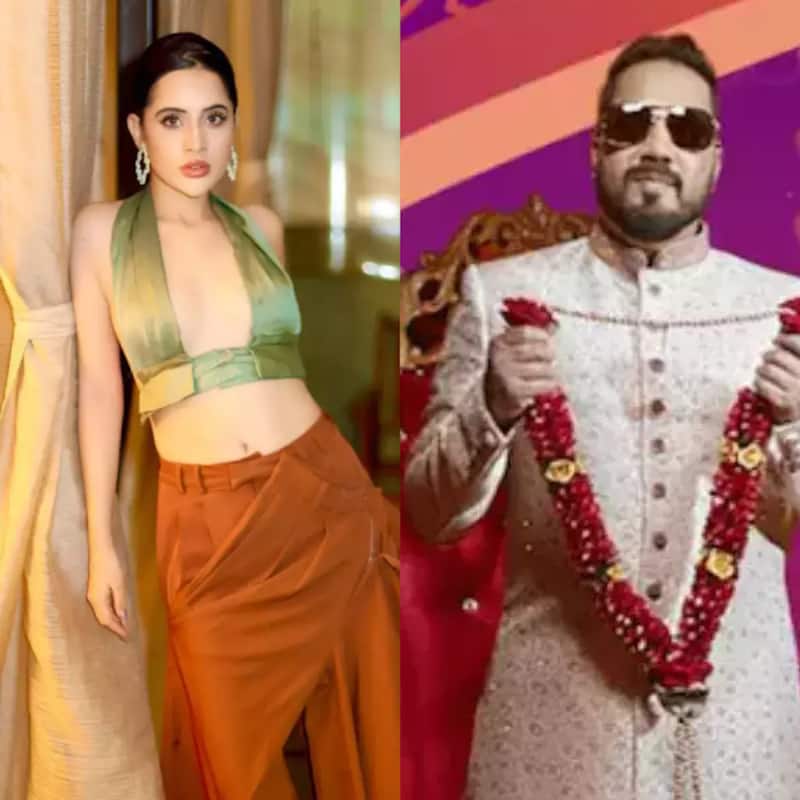 After Ratan Rajput, Rakhi Sawant and Rahul Mahajan, now it is singer Mika Singh who is all set to find a life partner for himself on national TV. The reality show Swayamvar Mika Di Vohti is soon going to air and we shall have the famous Mika Singh meeting his alleged prospects and finding a life partner for himself. Rumours had it that the Bigg Boss OTT star Urfi Javed is also going to be a part of this show. It was being stated that she is going to be one of the suitors on the show. But is she? Also Read - Urfi Javed on the radar of an extremist? Bigg Boss OTT contestant tags Mumbai Police after a man threatens to kill her

Clearing the air, Urfi Javed recently revealed that all these rumours are baseless. She mentioned that she is not a part of Mika Singh's Swayamwar Mika Di Vohti and she would never get married on a reality TV show as it is a very personal affair. She was quoted saying, "Lately, I have been seeing a lot of rumors about me doing a swayamvar show. But I'd like to make it clear that I am not doing the show. Also, I would never do a marriage-related reality show. I believe marriage is a very sacred and personal thing. So If I were to get married, it would be a very private and personal affair and not on some reality show on Television." Well, that sets the record straight. Urfi Javed definitely is not going to appear in a reality show as of now, at least not Swayamwar Mika Di Vohti. Also Read - Trending Entertainment News Today: Alia Bhatt lashes out at reports of Ranbir Kapoor picking her up from UK; Urfi Javed in Google's top 100 most searched Asians worldwide list

Talking about Urfi Javed who rose to fame with her stint in Bigg Boss OTT, she generally makes it to the headlines for the bold clothes she wears. She often gets trolled for the same. She receives many nasty comments on social media, however, that does not affect her in anyway.