After Shailesh's shocking exit, speculations are doing the rounds that Munmun Dutta, who plays the role of Babita Ji in Taarak Mehta Ka Ooltah Chashma, will reportedly leave the show for Bigg Boss OTT. 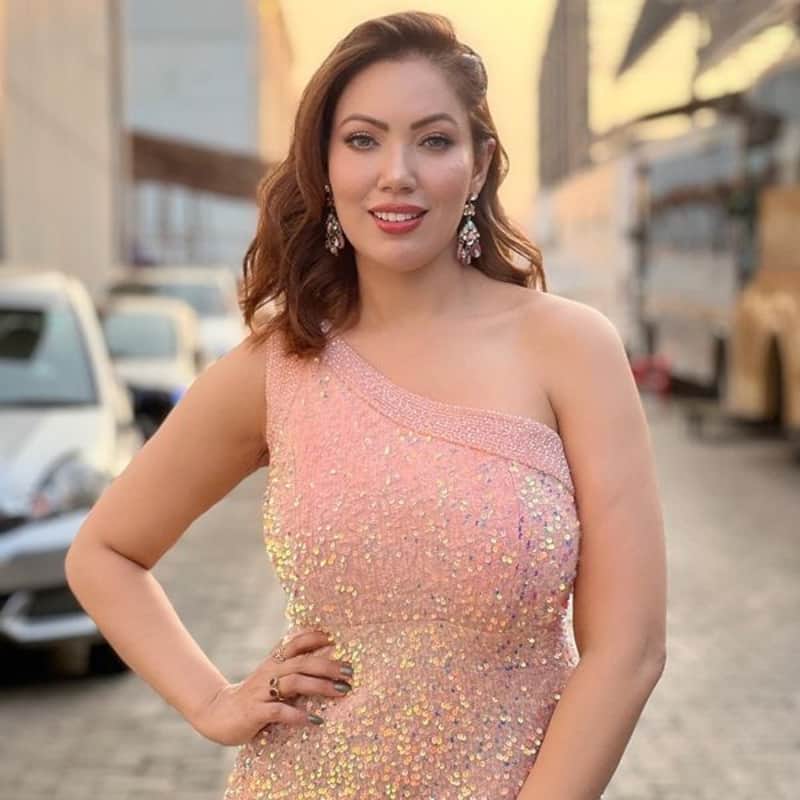 Taarak Mehta Ka Ooltah Chashma fame Shailesh Lodha aka Taarak Mehta has quit the show after being associated with it for almost 14 years. He will now be seen hosting another show called Waah Bhai Waah. After Shailesh's shocking exit, speculations are doing the rounds that Munmun Dutta, who plays the role of Babita Ji in the popular sitcom, will reportedly leave the show for Bigg Boss OTT. Also Read - Trending TV News Today: Khatron Ke Khiladi 12 to be the longest running season, Raj Anadkat quits Taarak Mehta Ka Ooltah Chashmah and more

According to the reports, Munmun has been approached by the makers of Bigg Boss OTT to participate on the controversial reality show as a contestant in the second season. While there is no official confirmation about these rumours, it would be interesting to see if Munmun agrees to be a part of the show. Bigg Boss OTT season 1 saw Divya Agarwal as the winner. Also Read - Trending TV News Today: Charu Asopa wants divorce from Rajeev Sen, Taarak Mehta Ka Ooltah Chashmah gets new Nattu Kaka and more

In fact, Munmun was seen entering Bigg Boss 15 as a challenger along with Surbhi Chandna, Akanksha Puri and Vishal Singh during one of Weekend Ka Vaar episodes for Ticket to Finale tasks. She had shared her excitement to enter the house only for a few hours as she is a great fan of Bigg Boss. Also Read - Taarak Mehta Ka Ooltah Chashmah: Ghanshyam Nayak's friend Kiran Bhatt replaces him as the new Nattu Kaka

"It was an amazing experience because I'm a big fan of the show. I've been watching the show for a long time and this is the only non-fiction show that I watch on television. A lot of people think that we are going in as contestants but we are actually going in only for a few hours and to challenge the already existing contestants and to shake them up a little bit. So it was really great and fun," she had said.

It remains to be seen if these reports about Munmun turn out to be true. Let's wait and watch.