Raj Anadkat, who played the role of Tapu in Taarak Mehta Ka Ooltah Chashmah for the last five years, has decided to quit the show, months after Shailesh Lodha's exit. 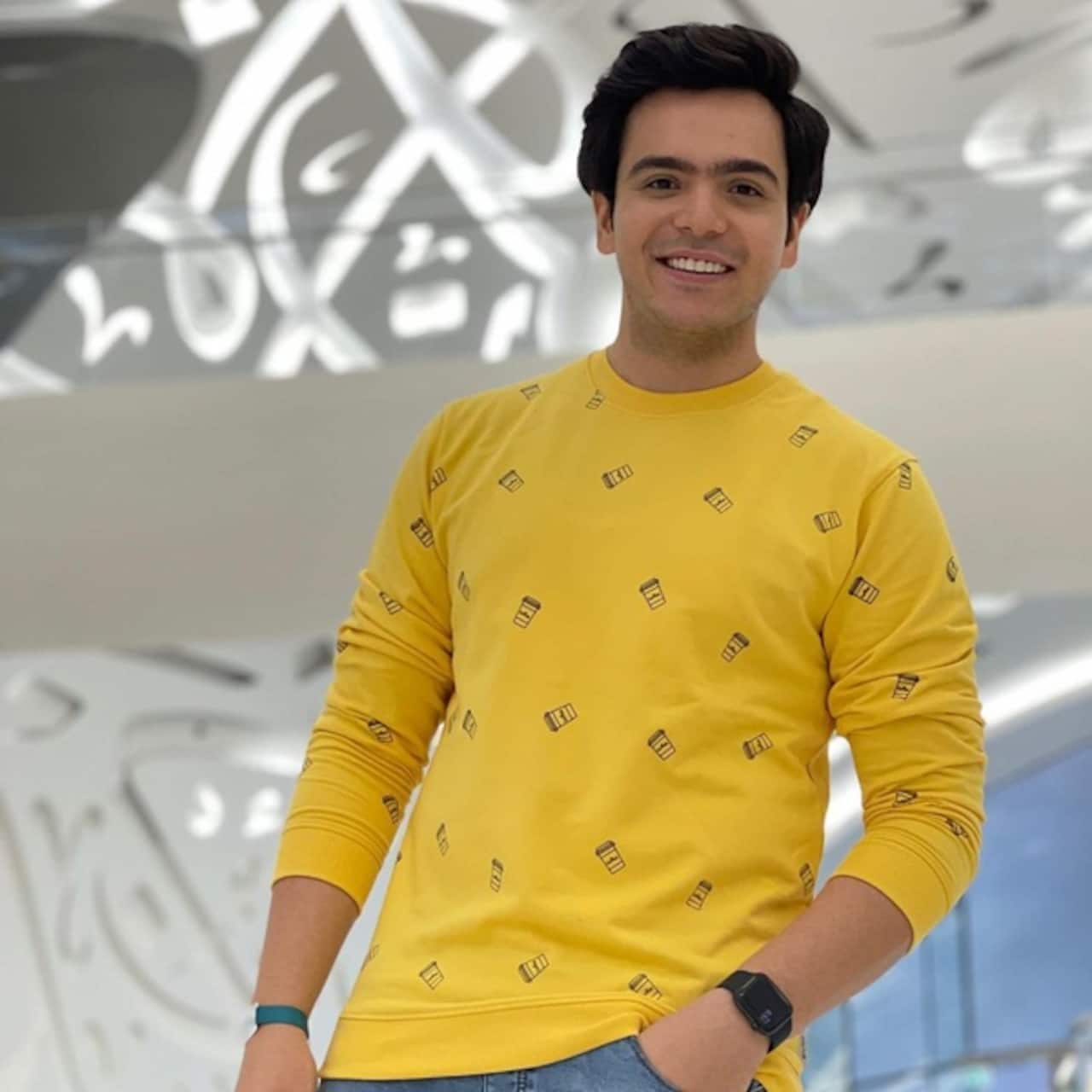 After Shailesh Lodha, Raj Anadkat, who played the role of Tapu in Taarak Mehta Ka Ooltah Chashmah for the last five years, has decided to quit the show. In his parting note, Raj thanked fans their support and assured them that he will be back to entertain all very soon. Also Read - Trending TV News Today: Anupamaa actor Rushad Rana gets hitched to Ketaki Walavalkar, Bigg Boss 16 MC Stan and Archana Gautam get schooled for negative approach and more

Rumours had been going for the past couple of months that Raj has left the show since he was not happy with how his role was shaping up. It was being said that he decided to leave the show for better scope for him as an actor. The actor has now officially confirmed his exit from the popular sitcom. Also Read - Nakuul Mehta from Bade Achhe Lagte Hain to Yeh Rishta Kya Kehlata Hai actor Paras Priyadarshan: Celebs who quit popular shows midway [View Pics]

In his long note on Instagram, Raj thanked the entire team of TMKOC, my friends, family and all his fans for making his journey wonderful and full of learning. He described his stint on the show as some of the best years of his acting career. Also Read - Taarak Mehta Ka Ooltah Chashmah trumps Anupamaa, Ghum Hai Kisikey Pyaar Meiin sees a spike: Check TOP 10 Most-liked TV shows

"I would like to thank everyone who supported me in this journey - The entire team of TMKOC, my friends, family and of course all of you (red heart emoji). Everyone who welcomed me into the show and loved me as 'TAPU ' Your love for my craft has always pushed me to give my best to each and every one of you, every single time,” Raj said in a statement.

Earlier this year, there were also reports that Munmun Dutta, who plays the role of Babita Ji in the popular sitcom, was reportedly leaving the show for the second season of Bigg Boss OTT. However, there was no official confirmation about these rumours.

Last year, Raj was in the news for his rumoured relationship with Taarak Mehta Ka Ooltah Chashmah co-star Munmun Dutta. Both the actors had rubbished the rumours and slammed the media reports for cooking up stories about their romantic affair. Raj had asked trolls to think of the repercussions that such rumours can have in his life.