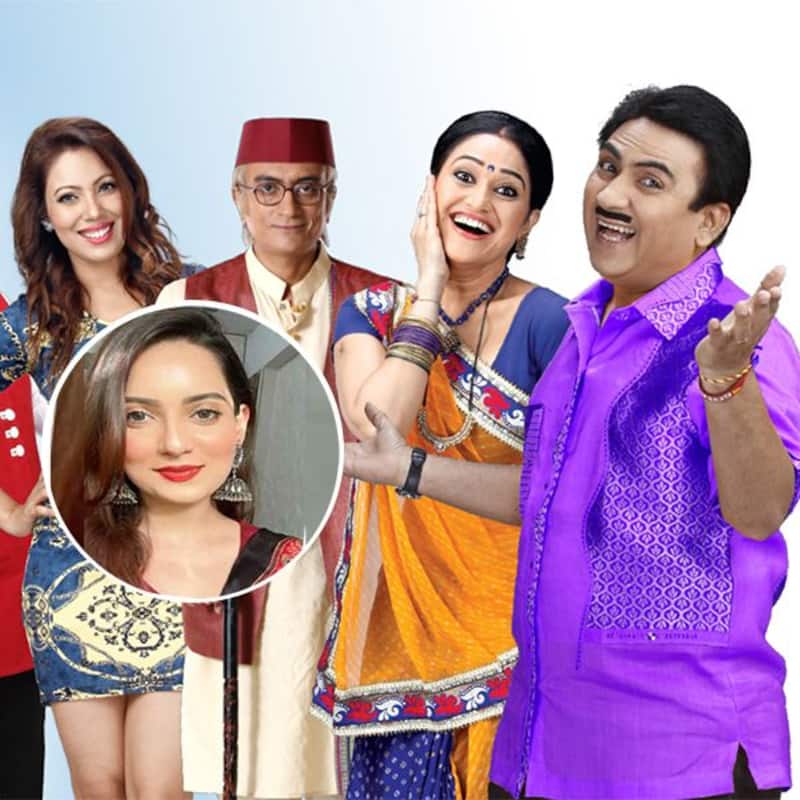 Taarak Mehta Ka Ooltah Chashmah is making news and how. Asit Kumarr Modi gave an interview of late where he spoke of the team's plans to bring back the character of Daya Ben. But he did not comment on whether Disha Vakani would make a comeback to the show or not. Shailesh Lodha has now bid adieu to the show. Actress Khushboo Patel is the new entry. She is shown as the love interest of Popatlal. She will be paired with Shyam Pathak on the show. Taarak Mehta Ka Ooltah Chashmah is one of the longest running shows on Indian TV and hugely popular all over India and abroad. Also Read - Krushna Abhishek dances to Mama Govinda's song Chalo Ishq Ladaaye; Kapil Sharma says, 'It's always a treat' [Watch Video]

Dilip Joshi turned 54 recently was asked about how fans felt bored of the show, and wanted fresh content from the makers. He told Indian Express that as an actor he did his best to justify the script that is given to him. He said that the team worked hard on a daily basis. He also said that none of the members had taken success to their head. He told Indian Express, "We still go on set each day to work hard and entertain our fans." The fact that Disha Vakani has delivered a baby boy was confirmed by her brother, Mayur Vakani who is a part of Taarak Mehta Ka Ooltah Chashmah. Also Read - Baal Shiv actress Shivya Pathania shares WIERDEST casting couch experience; reveals was asked to compromise by a fake producer

Talking about the exit of Shailesh Lodha, Asit Kumarr Modi told Bombay Times that all the actors are part of the show for more than ten years. He said he was unaware of Shailesh Lodha's plans of wanting to quit the show. He told the paper, "If there is any development, I will surely speak about it. As of now, I am focussing on how we can make the show more entertaining for the viewers." Well, let us see how Khushboo Patel revitalizes the show. Also Read - Shivya Pathania, Divyanka Tripathi and more TV actresses who spoke about facing casting couch